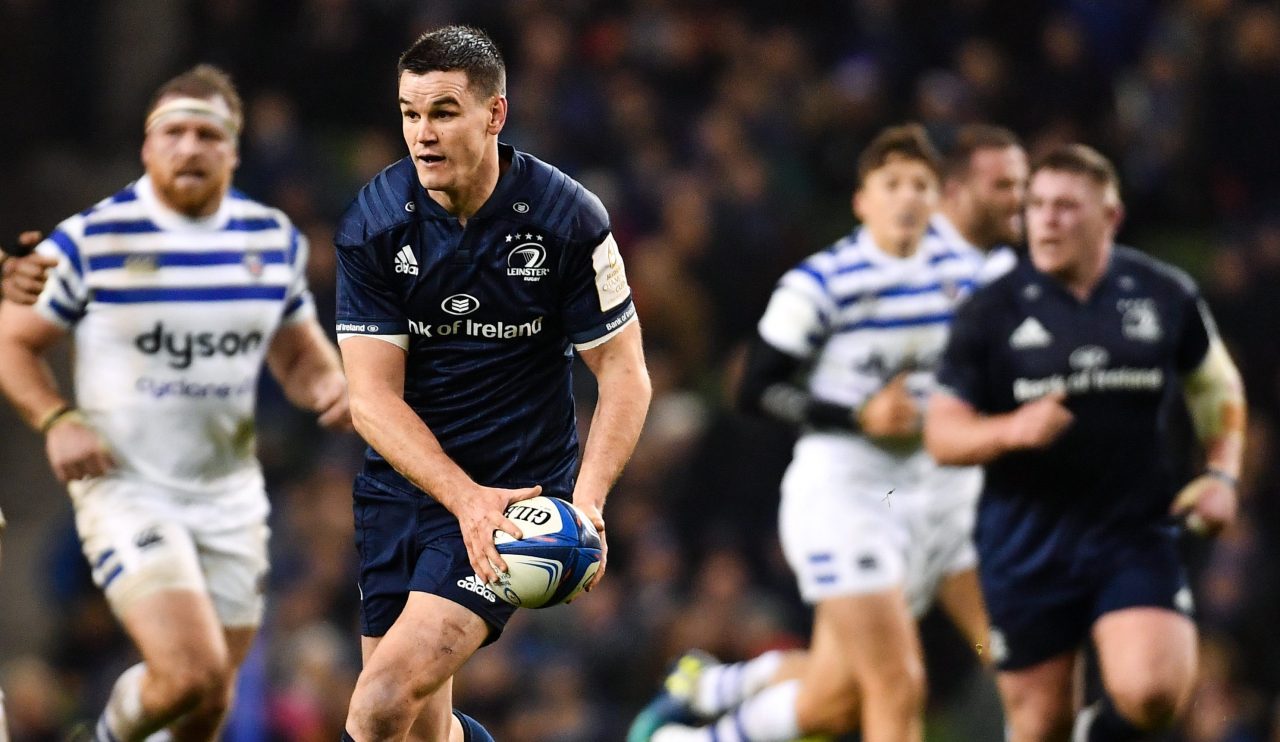 Stuart Lancaster provided an update on injuries when he spoke to the media at Leinster Rugby HQ on Monday afternoon ahead of Saturday’s crucial Heineken Champions Cup meeting with Toulouse (KO 1pm).

Rob Kearney, Barry Daly and Jack McGrath all returned to action against Ulster on Saturday with no issues, though Lancaster confirmed that McGrath would sit out training today.

Lancaster also confirmed that Johnny Sexton and Devin Toner would not be taking part in training today as both are carrying minor niggles and will be assessed as the week goes on.