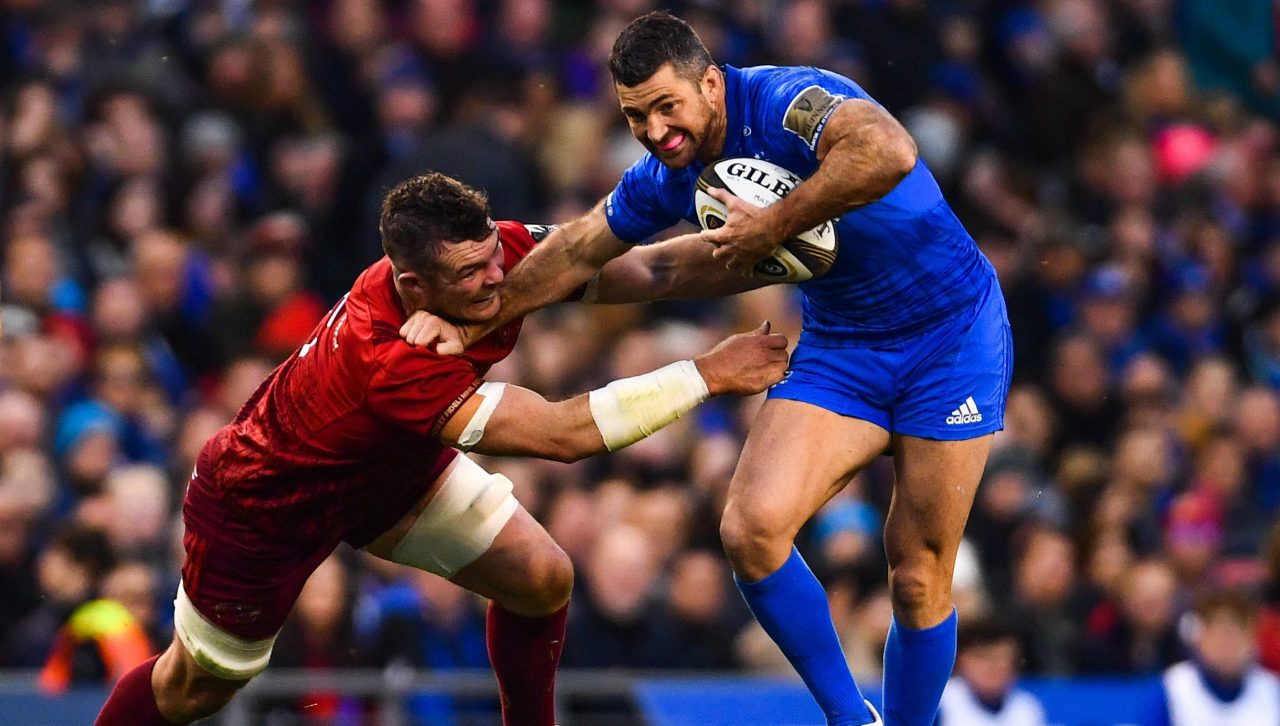 Leinster Rugby will face Munster Rugby in a Guinness PRO14 Semi-Final at the RDS Arena on Saturday, 18th May (KO 3pm).

Details regarding the public sale of tickets for the PRO14 Semi-Final will be confirmed on Tuesday, 7 May.

Johann van Graan’s side qualified for the Guinness PRO14 Final Series after finishing second in PRO14 Conference A behind Glasgow Warriors, with 77 points, 16 wins and five defeats.

Leinster finished top of PRO14 Conference B on 76 points with 15 wins, one draw and five defeats.

The sides have met twice already this season with Leinster coming out on top at Aviva Stadium in October (30-22) and Munster winning the reverse fixture at Thomond Park (26-17).

The PRO14 Semi-Final will take place one week after the Heineken Champions Cup Final against Saracens on Saturday, 11th May.