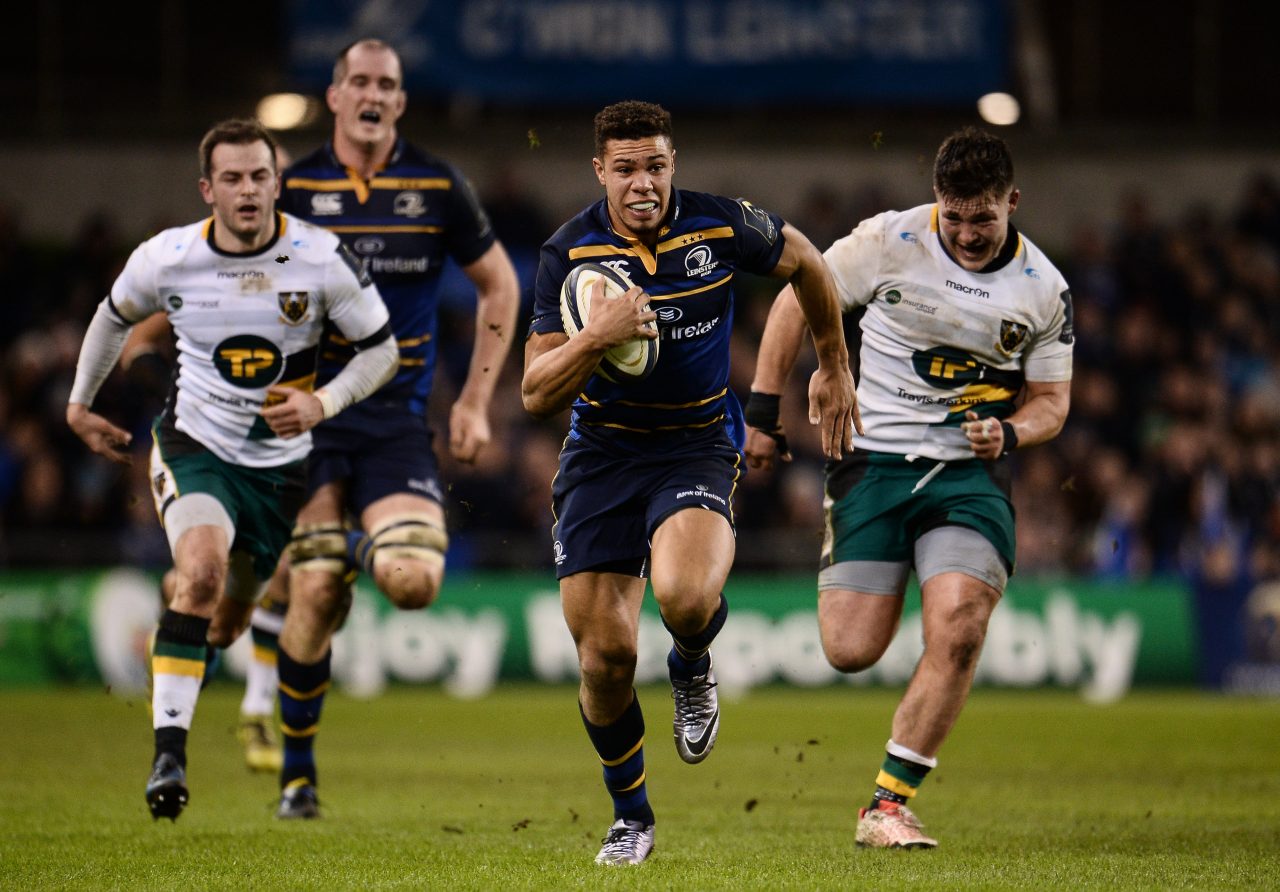 This will be the first of three meetings with Saints for Leo Cullen’s men as both sides have been drawn into Heineken Champions Cup Pool 1 along with Benetton Rugby and Lyon.

The last time Leinster faced Saints was in the Champions Cup in back-to-back games in December 2016.

This will be the first pre-season meeting between the sides since August 2014 when a Jimmy Gopperth-captained Leinster side fell to a 33-21 defeat at Franklin’s Gardens.

This follows the news earlier this week that the Men’s team will kick-off their pre-season schedule on 17 August against Coventry in a doubleheader with the Leinster Women who begin their Interprovincial title defence against Connacht (KO 5.30pm).

Tickets for the doubleheader are available from €10/5.

The following week the Men’s team travel to Hamilton, Ontario, to take on Canada (Saturday, 24 August).