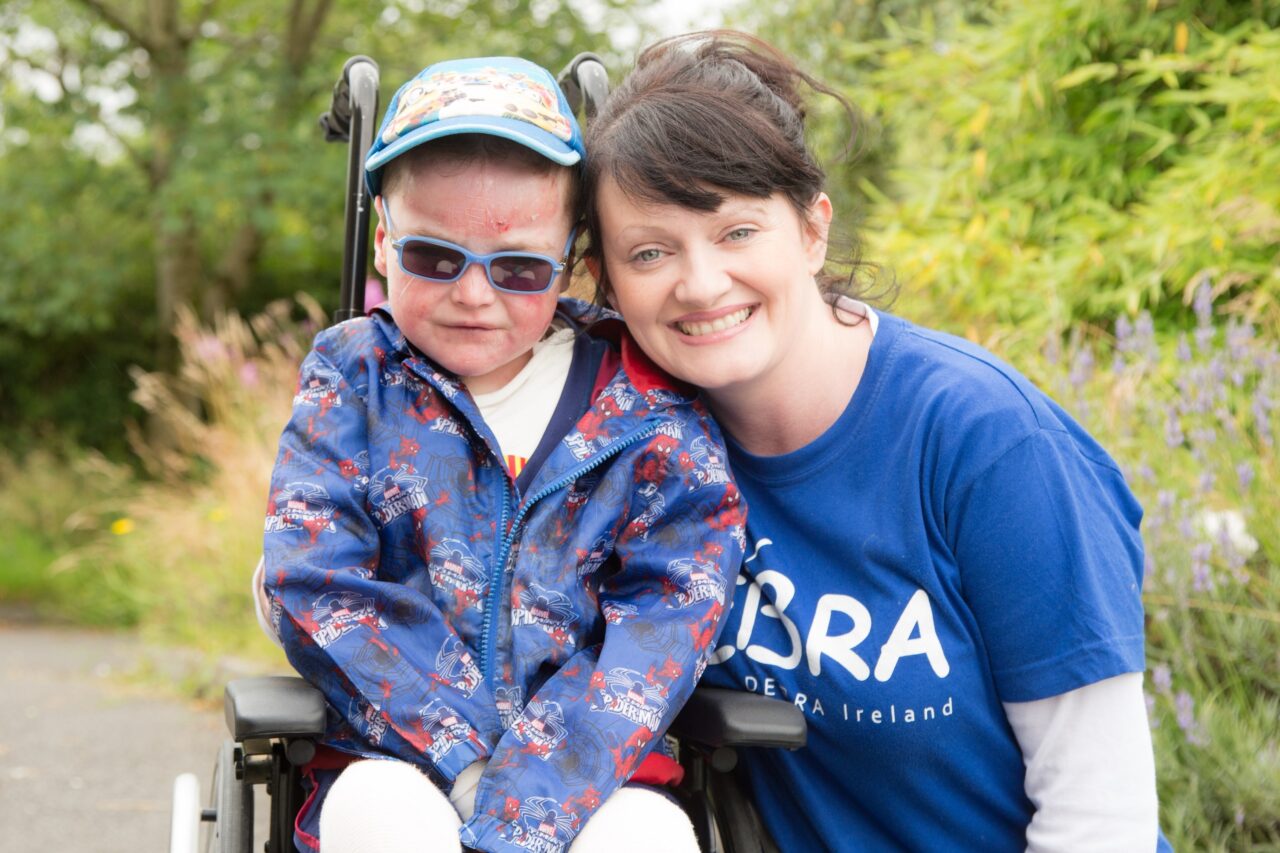 This Christmas, Leinster Rugby and the charity Debra Ireland are set to remember a brave young boy who passed away only a few weeks before he was due to lead the team out as a matchday mascot.

Little Liam Hagan, a lifelong Leinster fan, was born with EB (epidermolysis bullosa), a genetic disease that causes the skin, both inside and out, to blister at the slightest touch.

The eight-year-old from Threemilehouse in Monaghan had a severe form of EB which left 80% of his body covered in open wounds. He needed 21 different types of medication and painkillers daily.

Liam died in October 2016 just weeks before he was due to lead out Leinster ahead of their clash with Connacht Rugby.

Leinster Rugby has named Debra Ireland – which supports people with EB – as a charity affiliate for December as part of its newly established charity partner programme.

“Liam was a huge fan of the team and he holds a special place in the hearts of us all as we were working towards him leading the team out in the RDS Arena before he passed away,” said Marcus Ó Buachalla, who manages charity partnerships for Leinster Rugby.

“I am delighted to see us working with Debra Ireland again, having worked very closely with them a few years ago and I look forward to helping them drive awareness of the incredible work that they do through the Leinster Rugby social channels.

“We know from working closely with them before what a wonderful organisation they are and what brilliant, inspirational people the children living with EB and indeed their families are.

“We look forward to celebrating one of those special people, Liam Hagan, over the month of December.” 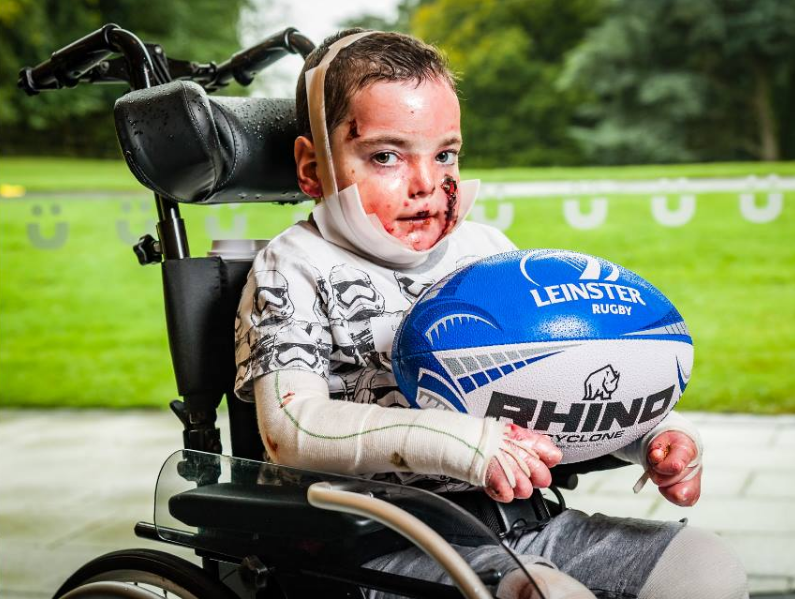 Debra Ireland was set up in 1988 by families living with the painful, genetic skin condition and the charity was previously a full charity partner of Leinster Rugby for two seasons from 2016-2018.

“There are currently 300 people living in Ireland living with EB,” said Michelle Reynolds, Head of Fundraising and Marketing with Debra Ireland.

“Debra Ireland provides support to them and to their families who regularly act as carers, not only through their lives, but through bereavement and beyond.

“We also drive research into treatments and cures for those living with the condition. We are especially grateful to be partnering with Leinster this Christmas, to honour Liam Hagan and his incredible family.’

Debra Ireland is the second charity affiliate chosen by Leinster Rugby after Women’s Aid were selected for the month of November.

The new charity affiliate programme was launched earlier this year and replaces the two-season long charity partner programme which was no longer possible due to Covid-19 restrictions.

Instead, the programme will see Leinster Rugby adding its online support to a new charity each month for the next year, with Debra Ireland confirmed for December.

All of the charity affiliates will be selected by Leinster Rugby after a consultation process involving the leadership group of the men, women’s and Academy teams and consultation with premium sponsors and partners and the Official Leinster Supporters’ Club.

Bank of Ireland has also confirmed that their Player of the Month Award donation will now be made to the monthly charity affiliate, rather than the player in question, a move that is also supported by the Leinster Rugby players.