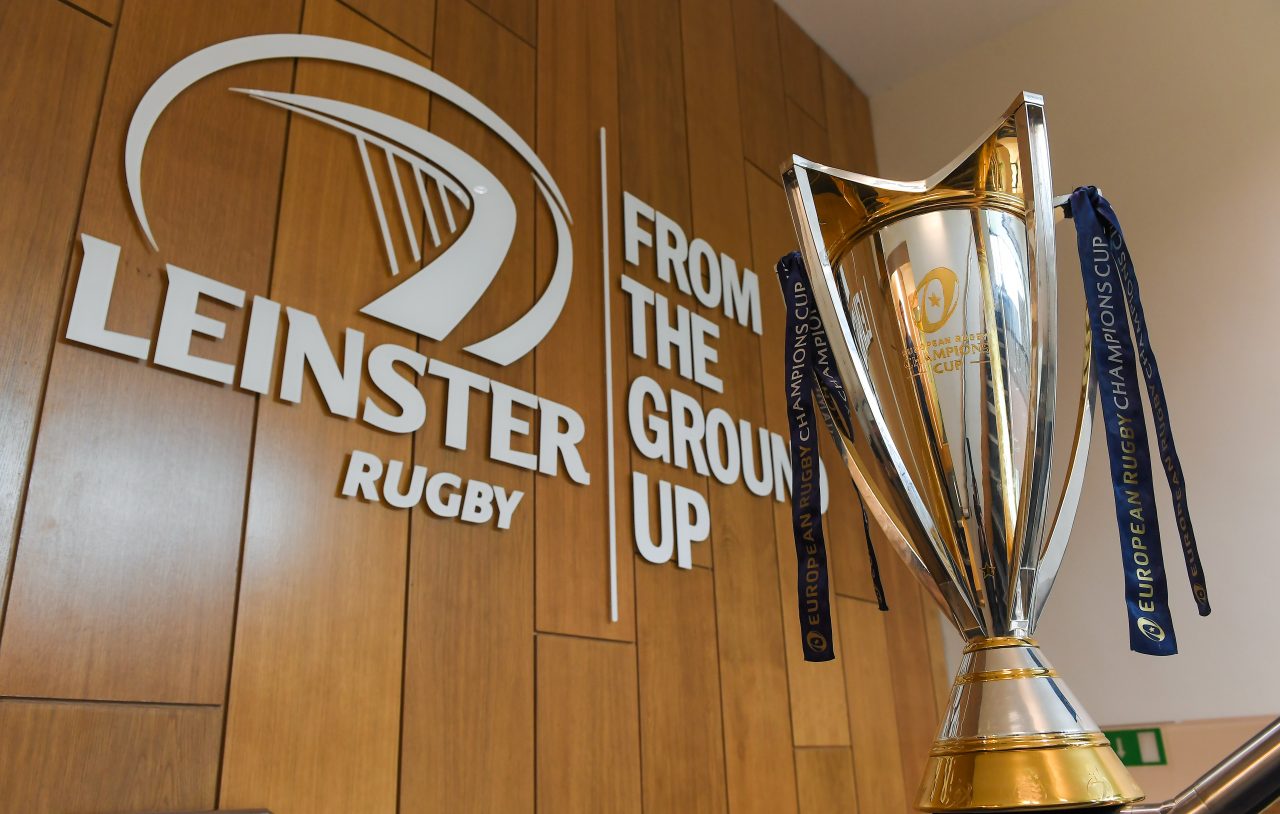 Leinster Rugby will begin their European title defence against Wasps, Toulouse and Bath in Pool 1 of the 2018/19 Heineken Champions Cup.

Leinster last faced Wasps in the quarter-finals of the 2016/17 Champions Cup at Aviva Stadium, winning 32-17 to secure a semi-final away to Clermont.

Four-time European champions Toulouse visited Aviva Stadium back in April 2011 for a Heineken Cup semi-final, which Leinster won on the way to a memorable final against Northampton Saints.

The final team drawn into Pool 1 was Bath Rugby, who will have Girvan Dempsey among their coaching team next season.

Secure your place at all of Leinster Rugby’s home Champions Cup pool matches with a 2018/19 Season Ticket.