LEINSTER RUGBY PRO OF THE YEAR 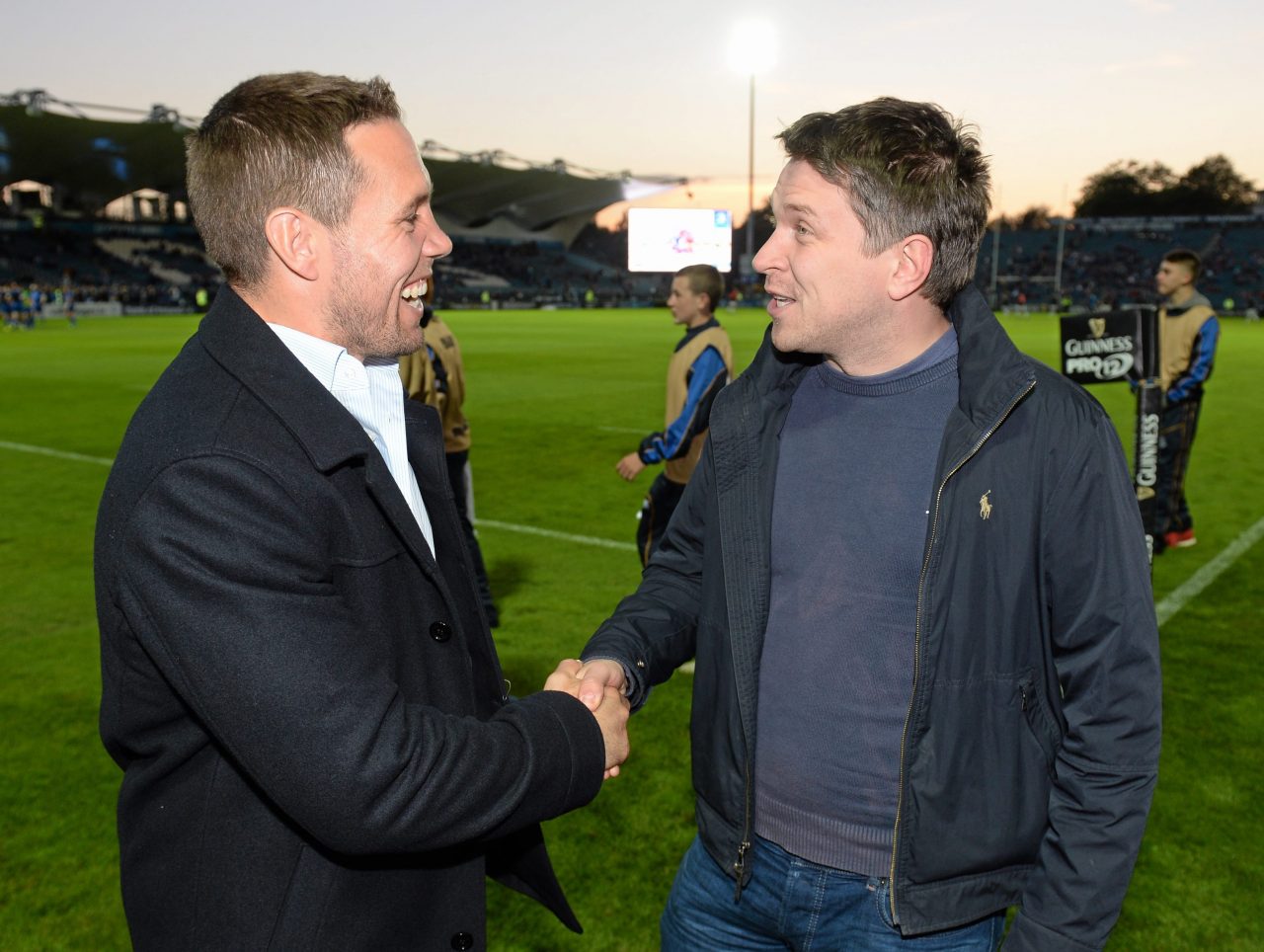 For his outstanding work throughout the season, Stillorgan RFC’s Niall Martin has been named Leinster Rugby PRO of the Year.

Speaking to leinsterrugby.ie, Martin (who was a recipient of the monthly award back in September) was understandably delighted, but was quick to highlight the boost the award would give to the Metro League outfit.

“Yeah, absolutely [it’s great for the club]. Stillorgan Rugby Club is a junior rugby. We’re not a team in the AIL. We’re not even a club that has its own grounds or clubhouse. One of the challenges we’ve had is to try and promote ourselves,” Martin revealed.

“Primarily, the sort of players that we’re attracting to the club are people who haven’t participated in the sport of rugby before, and people who haven’t really come from a rugby background. That’s the area of the market that we target a lot.

“The award, while it’s great for me from a personal perspective, it’s fantastic for the club because it’s Stillorgan Rugby Club back in the news again.”

Improving the club website and social media forums was a major priority for Martin and the committee in Stillorgan this year, and he has seen how important it is to reach out to the online community.

“Our previous website had served us up to a point, but ultimately it had kind of passed its sell-by date. We sought a budget from the Treasurer. As a result of that the new website, through Sportsmanager, was live around the time of pre-season last year.

“It’s all about developing the audience. Developing the different medias in terms of how we engage with those people that are interested in rugby and interested in player for us, and also people within the wider community who may have a passing interest.”

Next Friday’s final Pro12 home game against Benetton Treviso should prove to be a special occasion for Martin, as he will receive a signed jersey by the players at half-time. This is something that he is looking forward to, although he once again highlighted how important it will be for the club of Stillorgan.

“It’s a really nice opportunity. What will be super as well is to hear the Stillorgan name going out over the PA system in front of 16-18,000 people at half-time.

“Again, it’s just repeating the message to the rugby community that Stillorgan are a team. Anyone who wants to jump on board with us and come down, irrespective of their level of experience, age or whatever else, they’re more than welcome to,” Martin added.
Well done to Niall on this fantastic achievement from all at Leinster Rugby.