Season Tickets heading for sell out 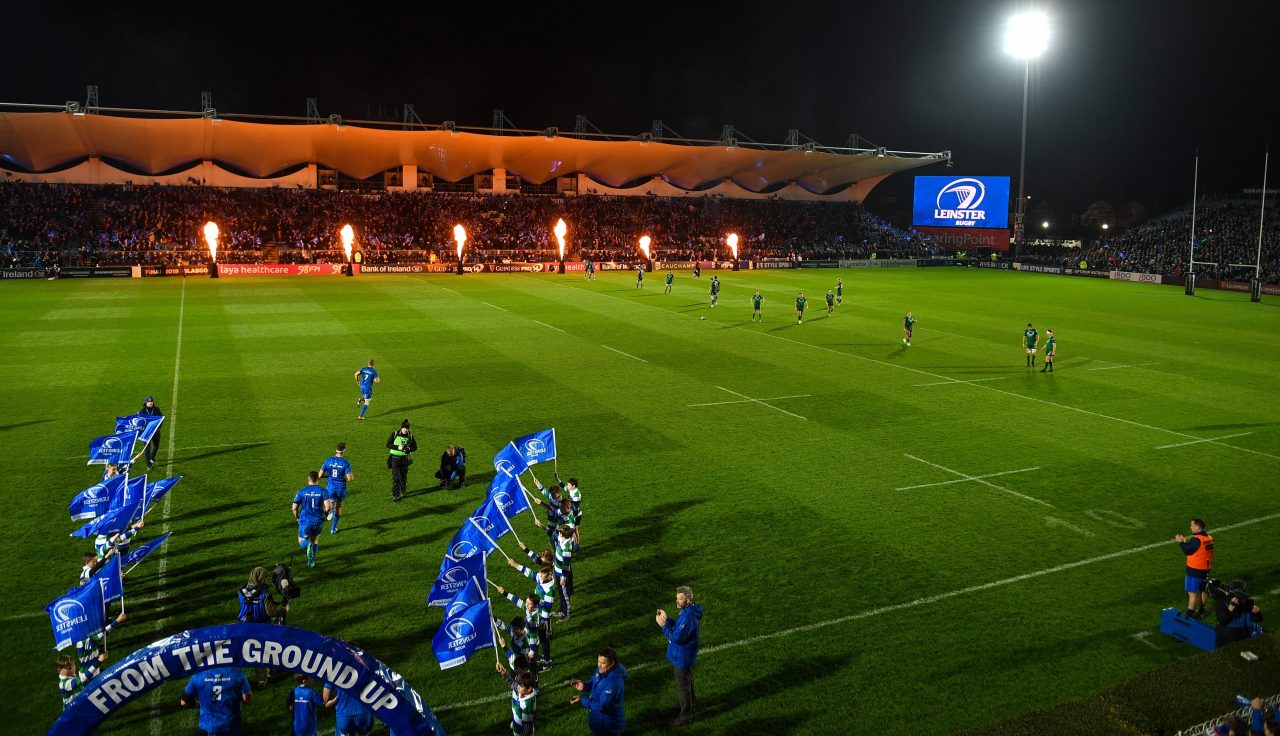 Leinster Rugby is delighted to confirm that Season Ticket sales for the province’s 2019/20 campaign have surpassed the 12,000 mark.

A very high number of renewals, coupled with the unprecedented speed of sales once the public sale opened has seen Season Tickets sell at a record rate.

Season Ticket holders have packed out the RDS Arena and Aviva Stadium on several occasions this season, with games against Munster, Wasps, Connacht, Ulster and Toulouse all selling out.

To secure your place at every big game next season, get your Leinster Rugby 2019/20 Season Ticket.

As well as a guaranteeing a place at every Heineken Champions Cup home pool match and Guinness PRO14 home regular season game, a Leinster Rugby Season Ticket also gives you access to:

The Season Ticket Early Bird window closes on Friday, 10 May, the day before Leinster face Saracens in the Champions Cup Final at Newcastle’s St James’ Park.

The following weekend Leinster will face Munster Rugby or Benetton Rugby in a home Guinness PRO14 Semi-Final at the RDS Arena.

Get a Leinster Rugby Season Ticket.