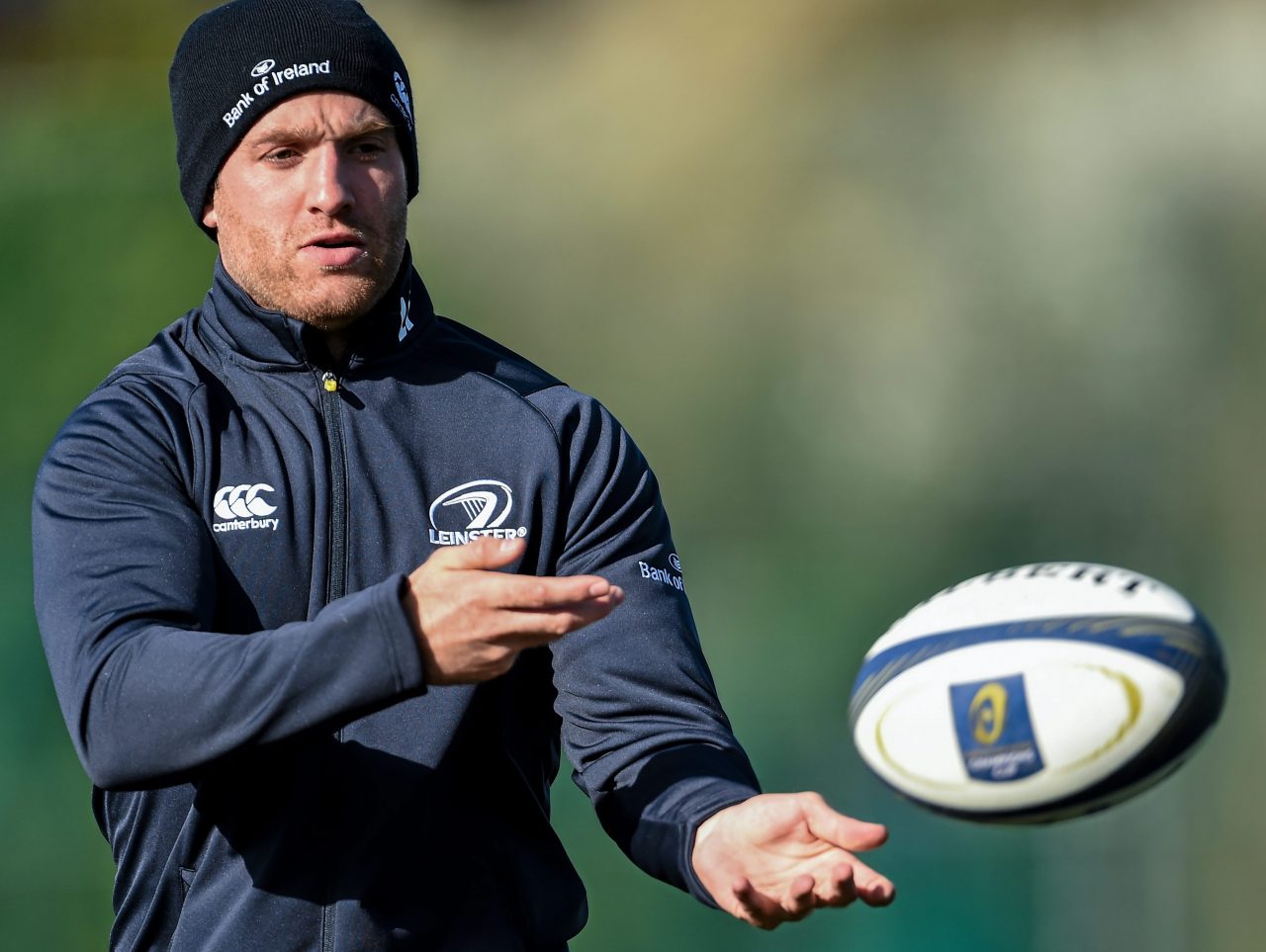 The Leinster Rugby squad trained in UCD yesterday ahead of Sunday’s Champions Cup Pool 2 clash away to Castres (Kick Off: 1pm Irish time) and coach Matt O’Connor had encouraging news on the injuries front.

There were no new injuries from the game against Wasps and while some players involved sat out the session on Tuesday, all were back training by yesterday.

The injured quartet of Shane Jennings (hamstring), Dan Leavy (knee), Dave Kearney (knee) and Jordi Murphy (shoulder) all took to the pitch as their recovery from their respective injuries stepped up a gear. Indeed Jennings, Leavy and Kearney may even be considered for selection as early as next week if training goes well and there is no adverse reaction.

There was also positive news for Cian Healy and Sean O’Brien as they both started their rehabilitation programmes this week in the gym from hamstring and shoulder operations. Both players are not expected back until the new year but both operations were a success and the injuries are healing well.

Luke Fitzgerald has taken a full part in training this week and is again available for selection this weekend.

Finally, both Mike Ross and Rob Kearney have returned to training this week having had to withdraw from the squad to play Wasps late last week with minor groin and back issues but a final decision on their involvement will not be made until later in the week.

The Leinster team to face Castres will be announced at midday on Friday on www.leinsterrugby.ie