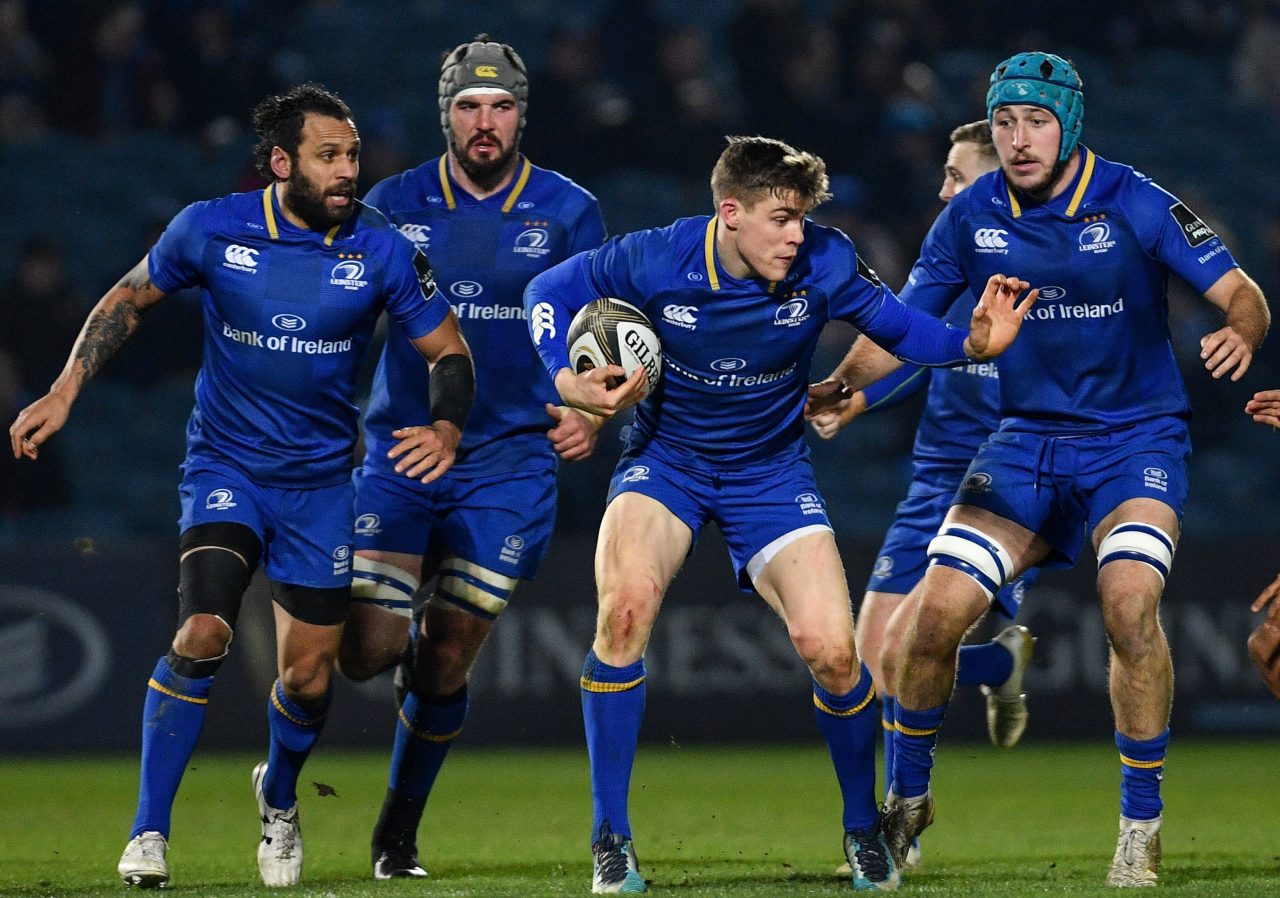 Garry Ringrose and James Tracy both returned from injury in last weekend’s 64-7 win over the Southern Kings in the Guinness PRO14 without any issues.

Ringrose started and played 54 minutes before being replaced by Jordan Larmour, while Tracy apppeared from the bench for Bryan Byrne in the second half.

The bonus point win made sure of Leinster’s place at the top of PRO14 Conference B heading into this Saturday’s crucial game away to Scarlets (KO 3.15pm, live Sky Sports).

Rory O’Loughlin went off for a HIA against Scarlets at the RDS and will be further assessed this week having come through the Return to Play Protocols.

Ross Byrne took a knock to his hip in the first half against Scarlets and will be further assessed this week ahead of selection this weekend.

Will Connors was withdrawn in the second half against Southern Kings with a hamstring issue and will be assessed further this week.

Seán O’Brien has returned to running and will look to step up his rehabilitation further this week from a hip injury.

The Leinster Rugby team to face Scarlets will be announced on Friday at 12pm on leinsterrugby.ie.

After this weekend’s visit to the reigning champions, the PRO14 takes a break for two weeks before Leinster travel to Wales once again to face Ospreys on 24th March (Liberty Stadium, KO 7.35pm, live S4C).

Then, the following weekend, Leinster face Saracens in the Champions Cup Quarter-Finals at Aviva Stadium. Ticket sales for this game have passed 35,000. Supporters can join the roar and purchase tickets from ticketmaster.ie.