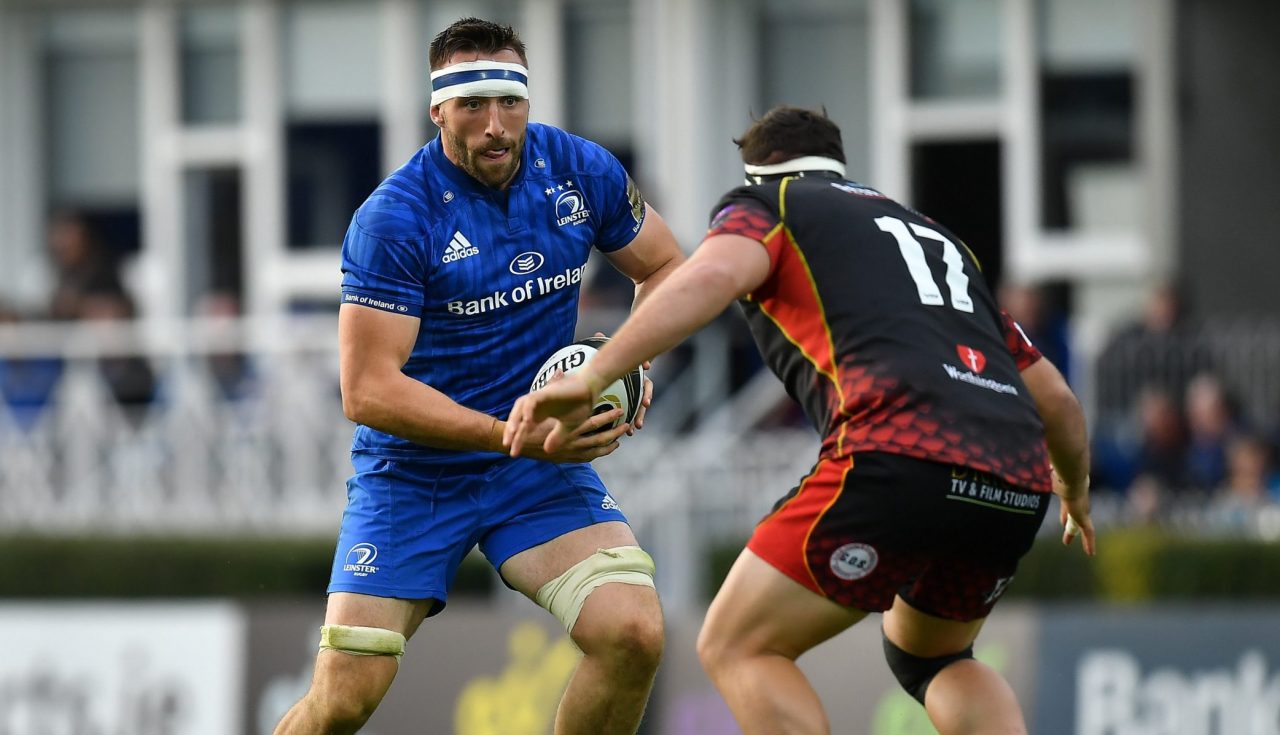 Leinster Rugby’s head of rugby operations, Guy Easterby, issued an injury update when speaking to the media today via a video conference call.

“It’s important to put on record the gratitude and heartfelt thanks of Leinster Rugby for all the people who are currently working through this crisis,” he said.

“Particularly the people on the frontline in terms of doctors and nurses, but also supermarket workers, local shop workers, all those people that are putting themselves at risk to ensure that people are looked after.

“To the guys, particularly the doctors in Leinster: Professor John Ryan, Stuart O’Flanagan, Jim McShane, who are on the frontline. Those guys who work for Leinster are doing an absolutely incredible job and we couldn’t be prouder of them.”

Easterby then provided an update on the wider squad and gave the latest news on injured players.

“We are running a full programme for our players currently,” the former scrum-half said, “albeit they’re training on their own and there are no rugby elements to it. But they are training away with running and strength sessions on Monday, Wednesday, Friday, with some other sessions on Tuesday and Thursday.”

It was confirmed that Jack Conan and Rory O’Loughlin had returned back to full training for two weeks before social distancing restrictions were imposed.

Ed Byrne was due to return to full training from a neck injury as social distancing restrictions were imposed.

Conor O’Brien picked up a hamstring injury early in the win away to Ospreys in February and is currently in a rehabilitation phase of his recovery.

Vakh Abdaldadze is progressing well after a back injury and has now commenced running as part of his rehabilitation.

Dan Leavy is progressing well and is in the final stages of his running rehabilitation following a significant multi-ligament knee injury.

Cian Healy was ruled out of the remainder of the Guinness Six Nations following a hip injury sustained against England and is currently in a strength phase of rehabilitation.

Garry Ringrose had a procedure on a hand injury after the Six Nations game against Scotland and is currently rehabilitating the range and strength of his hand.