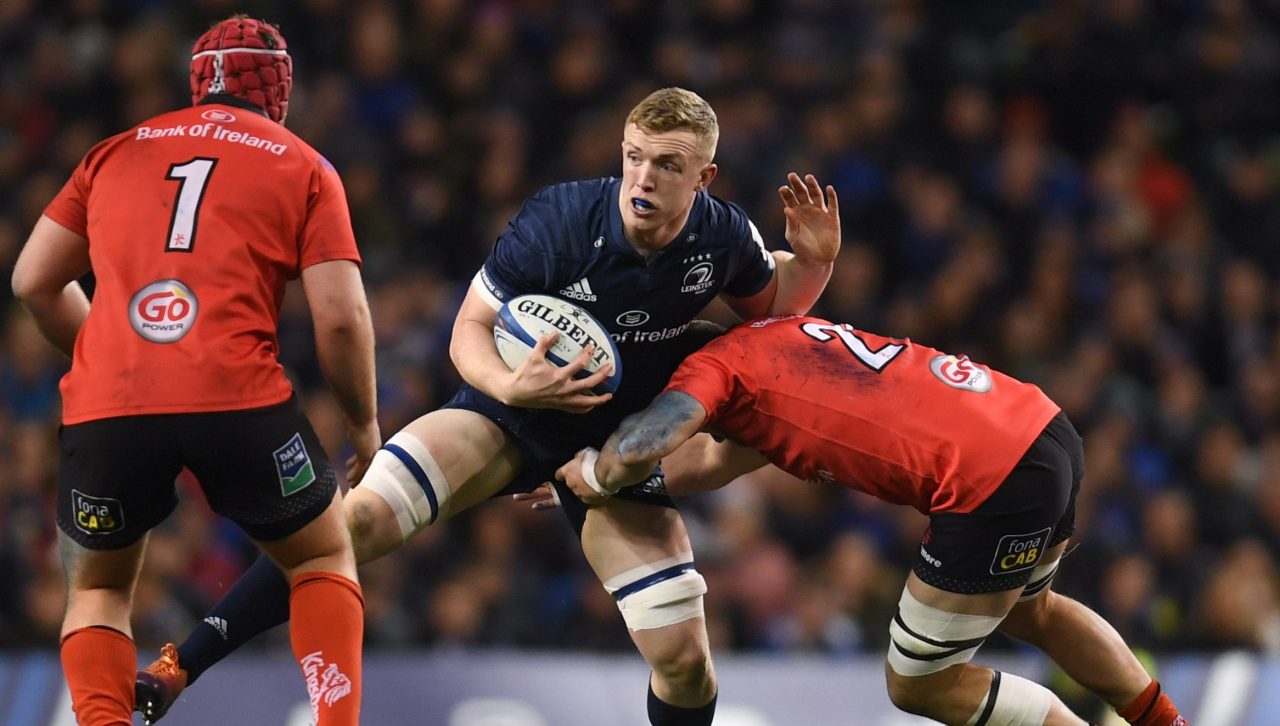 Fogarty confirmed that Dan Leavy had an initial scan yesterday on a complex knee ligament injury but needs further assessment this week. He has been ruled out for the remainder of the season and into next season to include the Rugby World Cup.

Rory O’Loughlin picked up a minor hamstring injury just before half-time in the Ulster game and will be unavailable for selection this week.

Jamison Gibson-Park was removed in the second half against Ulster with a head injury and will follow the Graduated Return to Play Protocols under the supervision of team medics.

Rhys Ruddock underwent a Head Injury Assessment after the game after reporting neck and head issues and will also follow the Graduated Return to Play Protocols under the supervision of team medics.

In more positive news, Will Connors will return to full training after recovering from his ACL injury and Robbie Henshaw will step up his recovery this week.

Johnny Sexton felt tightness in his quad at training on Thursday and was withdrawn from the starting XV as a precaution. He will be further assessed this week.

Devin Toner will increase his training load this week and will be further assessed ahead of selection at the weekend.

There was no further update on Josh van der Flier who was recently ruled out for 12 weeks with a groin injury.