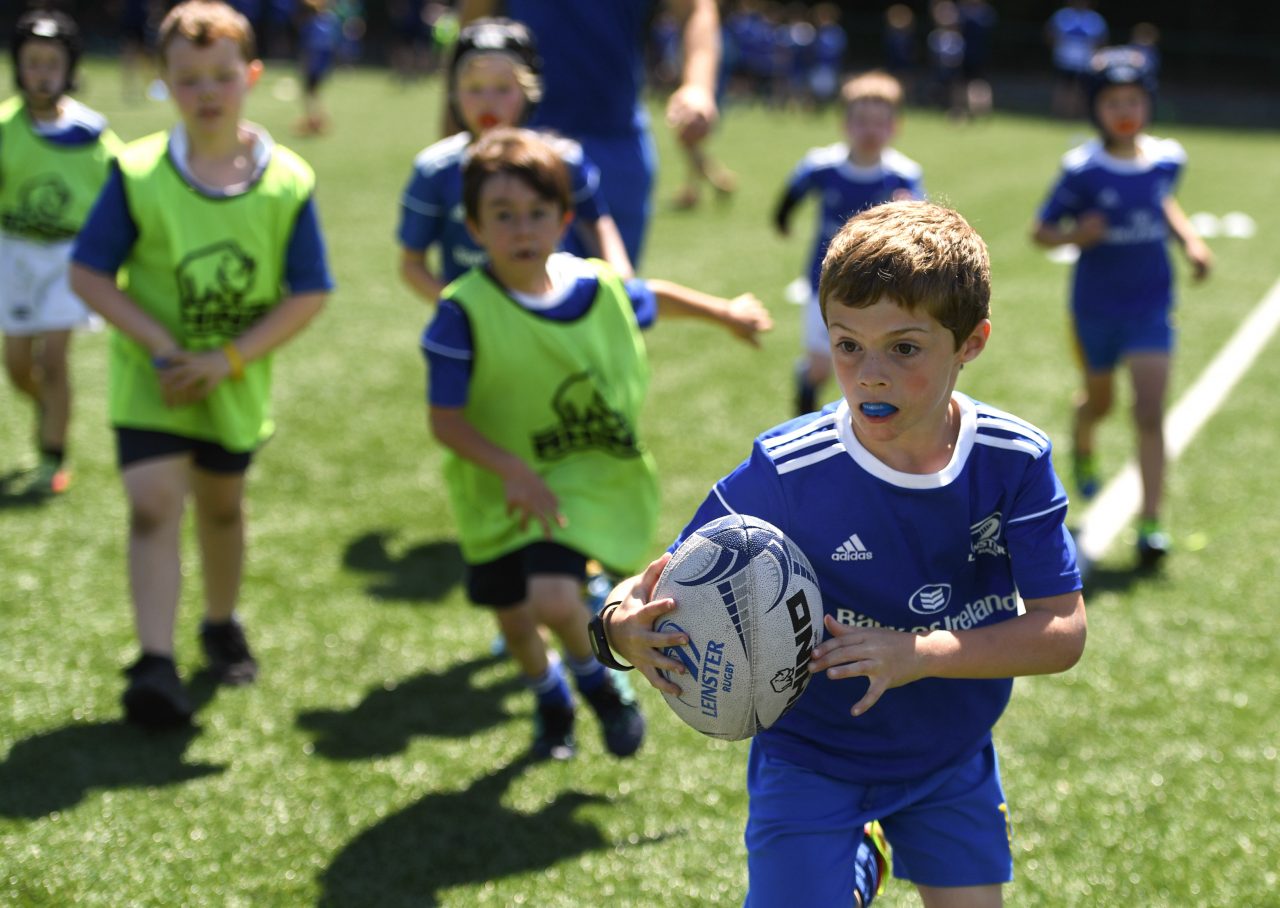 The 2019 Bank of Ireland Leinster Rugby Summer Camps have now officially sold out.

Over 3,000 children have been signed up for the 28 camps across 27 different venues, another big increase from the previous year’s attendance number.

So far in 2019, camps have been running for three weeks across the province with the highlight for many being guest appearances from players and the Guinness PRO14 trophy.

Camps are currently ongoing at Navan RFC, Kilkenny RFC, Westmanstown RFC and St Mary’s College RFC in week four, while there are a further three weeks remaining on the schedule this summer.

As well as receiving coaching in how to play the Leinster way, all camp-goers receive an adidas t-shirt, Rhino rugby ball and drawstring bag.

In addition to the camps, there are almost 1200 participants in the Leinster Rugby School of Excellence at The King’s Hospital School.

It’s been a great summer for all involved: making friends, playing games and getting jerseys, boots and tins of beans signed by their rugby heroes.