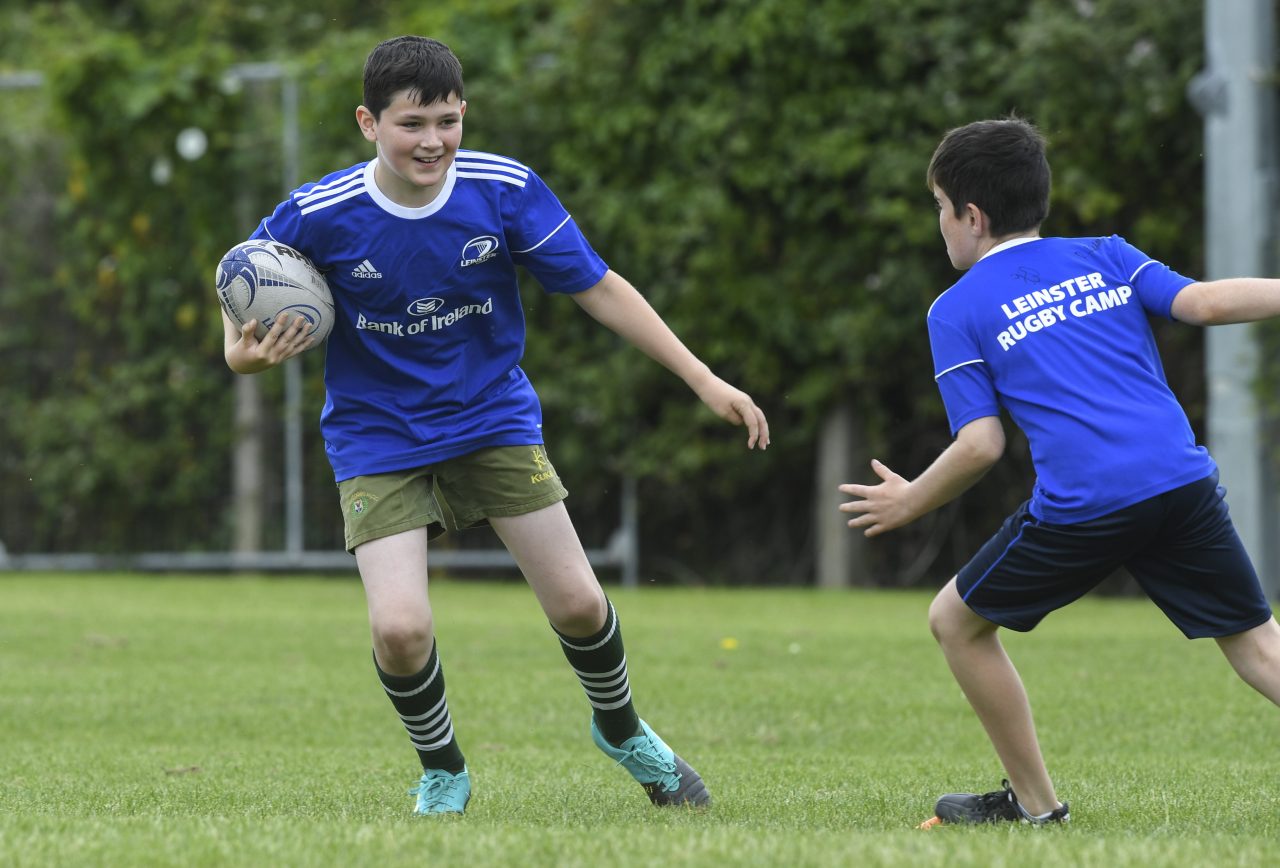 Week two of the 2019 Bank of Ireland Leinster Rugby Summer Camps is now over and attention turns to the four locations hosting camps in week three.

Twenty Summer Camps remain on the Leinster Rugby schedule starting with Portlaoise RFC, Tullow RFC, Seapoint RFC and Longford RFC which all begin today with three of them sold out. 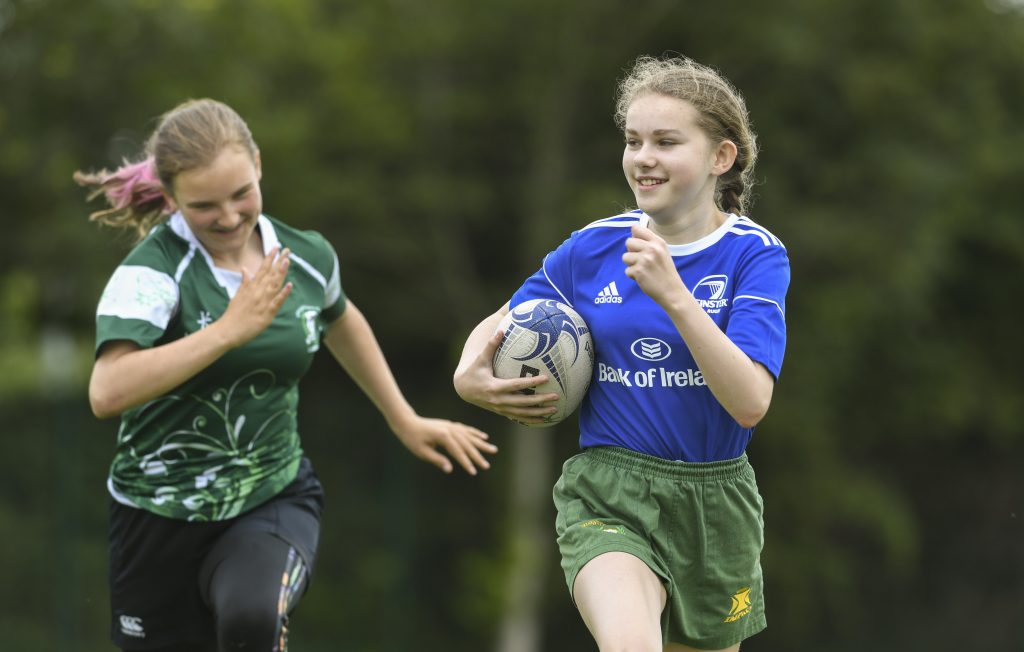 Adam Byrne and Scott Penny were at both Clondalkin RFC and Mullingar RFC, Rónan Kelleher and Jamison Gibson-Park were guests at Old Belvedere RFC and Greystones RFC – where they visited both the Summer Camp and Inclusion Camp 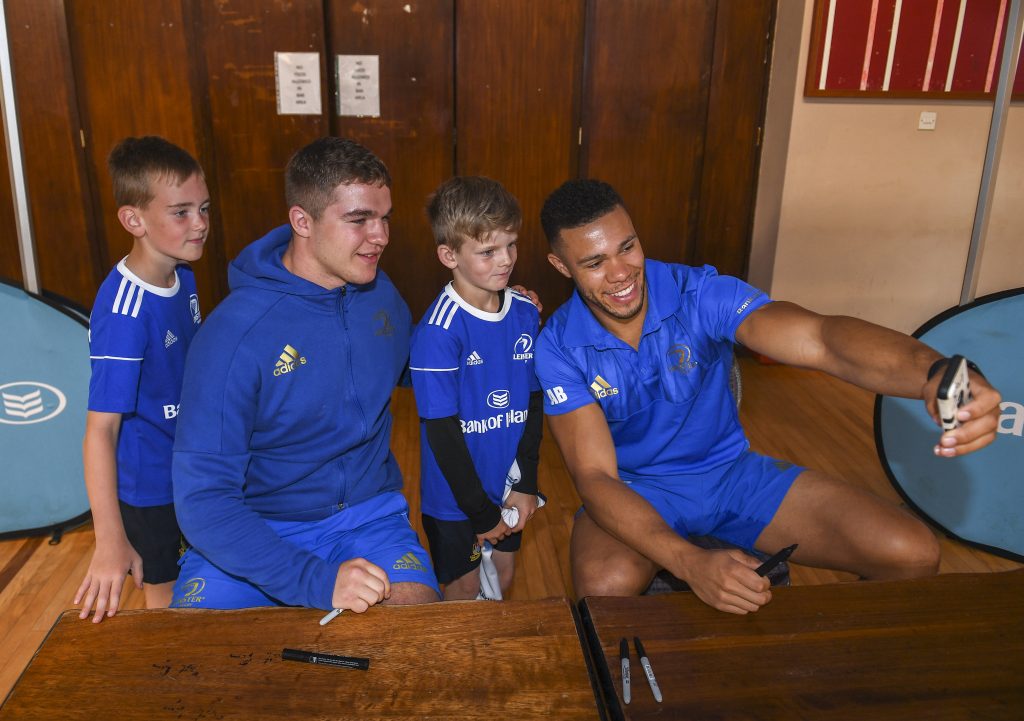 The next Leinster Rugby Inclusion Camp will take place in Navan from July 23-25.

There are limited spaces available on some camps so click here to find your local camp and book now.