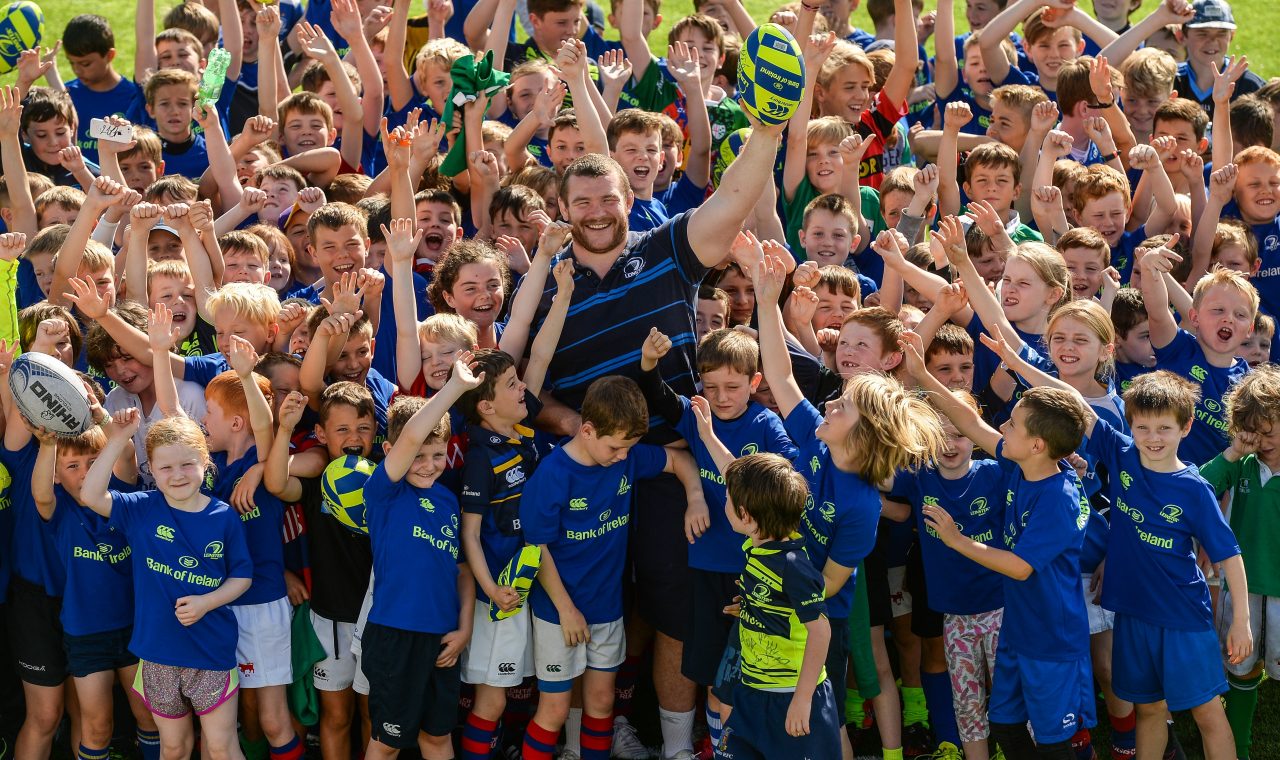 Leinster Rugby is delighted to announce that all places on the Bank of Ireland Leinster Rugby Summer Camps at Donnybrook and Wexford Wanderers have now sold out. There is also only limited availability on the camps at Tullow, Kilkenny, Clontarf, Blackrock and Greystones.

There are 27 summer camp venues throughout the province, with the first camps getting underway on Monday, 2nd July.

All children that attend the camp will learn to play Leinster Way and will get a chance to see the Champions Cup trophy. 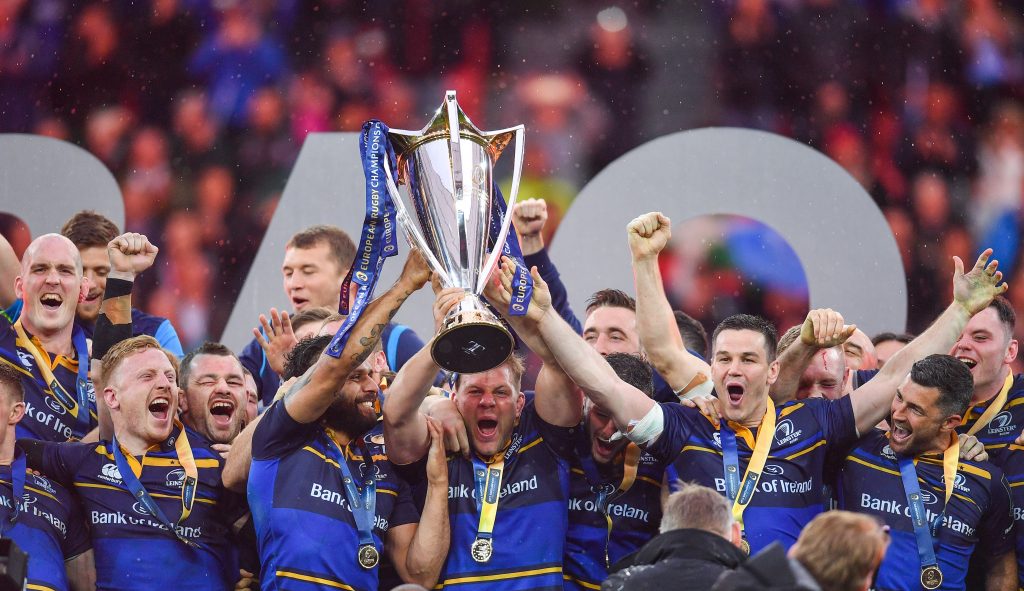 As camps are selling out fast, we advise you to book a place now to avoid disappointment.

The cost of attending a camp is €90 per child, with the cost of a second camp just €60. 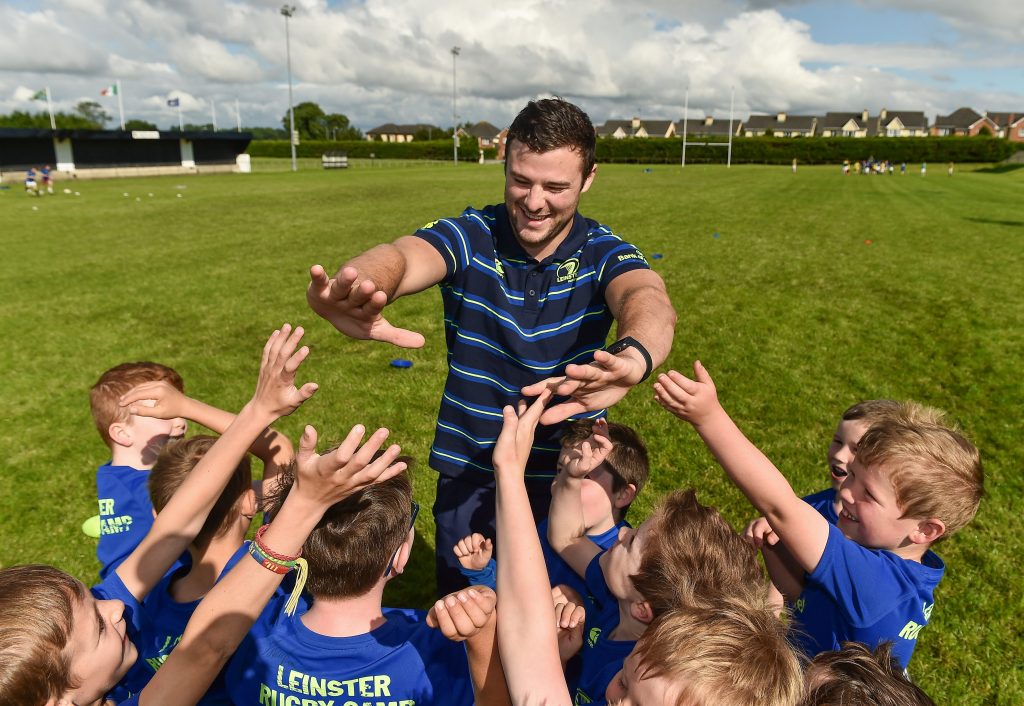 Ken Moore, Leinster Rugby Camp Manager, said: “Last year our camps sold out and we’re sure the same will happen again this year. We’re really looking forward to providing an action-packed, fun-filled summer for over 2,000 children across the province.”

To book a place on a Bank of Ireland Leinster Rugby Camp, and to see the full list of dates and venues, visit leinsterrugby.ie/camps.