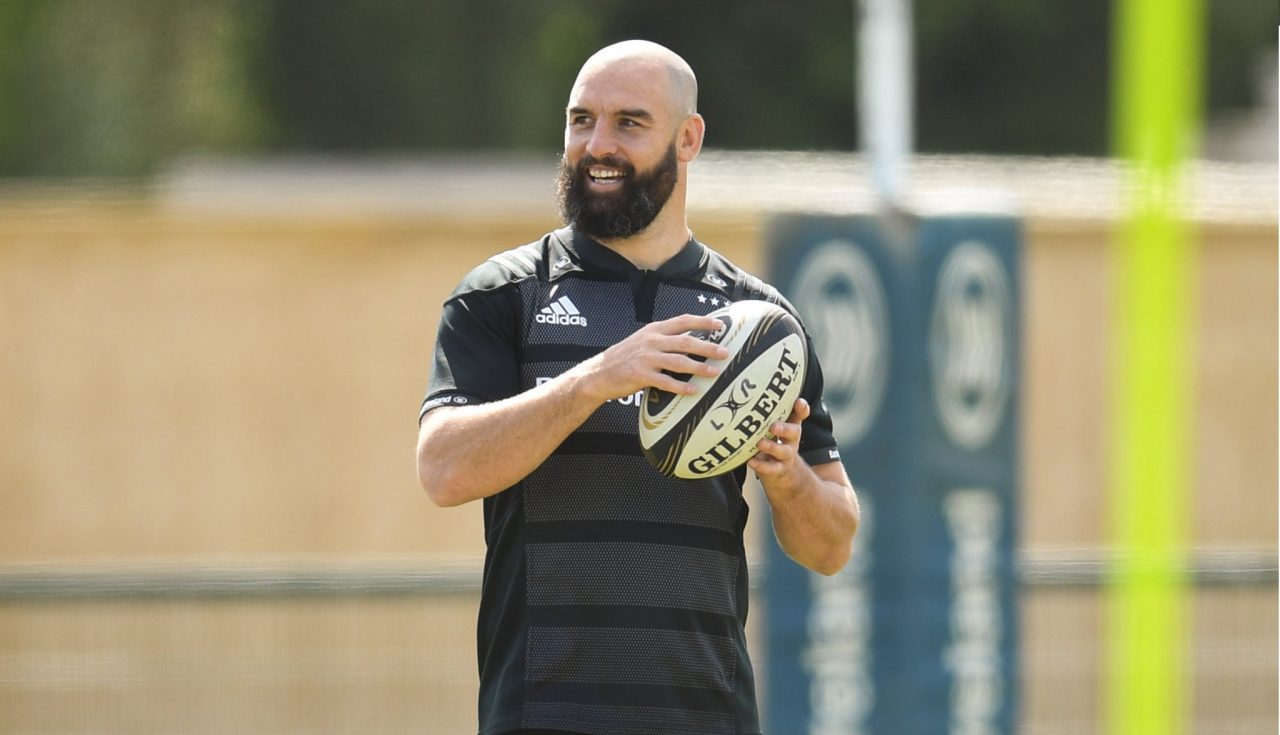 Leo Cullen has named the Leinster Rugby squad to face Newcastle Falcons this Friday night at Energia Park in the province’s final Bank of Ireland Pre-season Friendly ahead of the start of the new season (KO 7pm).

Tickets for the game against Falcons will be available on the gate from 5.30pm from €10/5.

“Newcastle are a team that are very well-coached. They did incredibly well last year if you think they wouldn’t be one of the well-budgeted teams in comparison to some of their Premiership rivals, but they managed to finish fourth last year and make the semi-finals.

“They’re very well-coached, a very well-organised team. They’re used to playing on this artificial surface as well, which is part of the terms of choosing that type of team to play in pre-season. Hopefully, we’ll get a lot out of that as well and the guys can build on what they’ve done over the previous week and get a bit better.

“We won’t have a game the week before the season starts and then we’ll be playing on an artificial surface first up away against Cardiff as well. The guys are working hard and it’s another great opportunity for the team that plays on Friday against Newcastle.”

There are 10 changes to the starting XV from last week’s 17-18 win over US Montauban at Stade Sapiac.

Scott Fardy comes into captain the side, alongside Mick Kearney in the second row.

Josh Murphy is retained at blindside flanker in the back row with WIll Connors coming in for Rhys Ruddock and Caelan Doris starting at number 8.

Michael Bent starts at tighthead prop once again and will be joined in the front row by Ed Byrne and James Tracy.

The midfield partnership of Rory O’Loughlin and Joe Tomane is retained from the Montauban match. The game in France was Tomane’s first appearance in Leinster colours since his arrival from Montpellier in the summer. Friday night’s game will mark his first in front of the home support.

Leinster’s top try scorer from last season, Barry Daly is the other man retained in the backline from last week’s game in France.

Dave Kearney, who returned to action last week against Montauban following an injury in March, comes in to start at full-back and Hugo Keenan is named on the right wing to complete the back three.

A new halfback partnership of Jamison Gibson-Park and Ciarán Frawley has been selected to face Newcastle, with an extended list of 11 replacements named for the game at Energia Park.

Secure your place at all of next season’s Guinness PRO14 and Heineken Champions Cup regular season matches with a 2018/19 Leinster Rugby Season Ticket. Availability is limited but supporters can still guarantee their spot at every big match by visiting leinsterrugby.ie/seasontickets now.