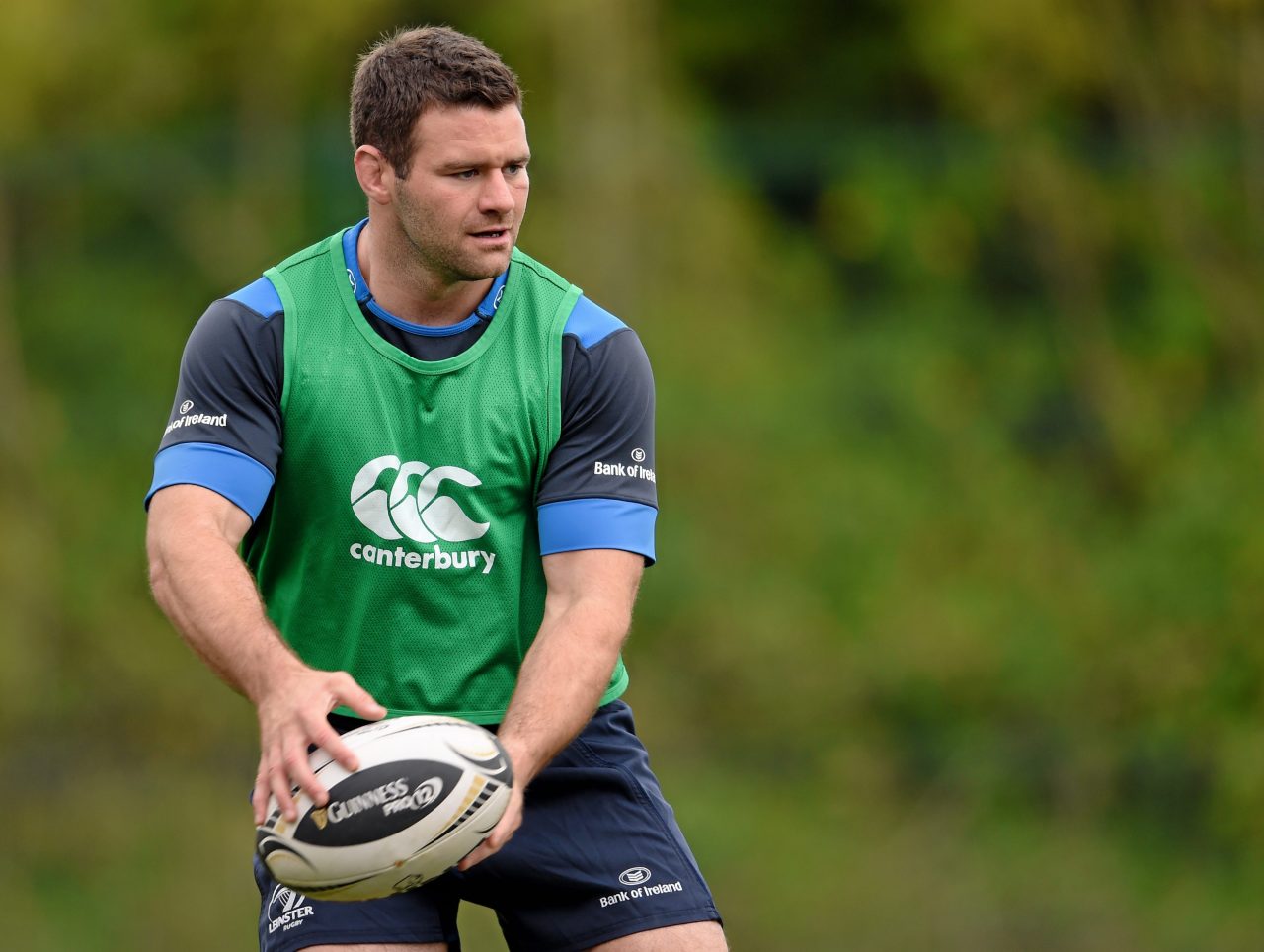 Having completed the captain’s run in the RDS earlier on this morning, Matt O’Connor has announced six changes to the team that took to the field last weekend as Leinster welcome the Ospreys to the RDS tomorrow afternoon in the Guinness PRO12 (Kick Off: 5.15pm).

It is an even split with three changes in the backs and three in the pack but significantly Fergus McFadden makes a welcome return having injured his ankle in the PRO12 game against Munster on the 4th October. He lines out at outside centre.

Inside him is Ian Madigan who had an impressive Guinness Series with Ireland and is only three points short of 600 points for Leinster in what will be his 116th appearance since his debut in May 2009.

There is a change in the half backs with Eoin Reddan coming in at nine, and as captain, with Jimmy Gopperth named at ten.

Elsewhere it is as you were with Zane Kirchner, Darragh Fanning and Dave Kearney in the back three. Fanning scored two tries for Leinster against Treviso and is in line to win his 25th cap.

With Richardt Strauss and Kevin McLaughlin ruled out through injury, their replacements last weekend against Treviso start in their place tomorrow. Bryan Byrne, who scored his first ever Leinster senior try within minutes of his introduction, starts at hooker with Dominic Ryan starting at blindside flanker.

The rest of the front row sees Michael Bent and Tadhg Furlong once again selected at loose head and tight head, while in the second row Mike McCarthy has been selected alongside Kane Douglas.

Jordi Murphy makes his second appearance of the season having shown no ill effects after his return from shoulder surgery, while Jack Conan continues at No. 8.

Tickets for the game are still available at www.leinsterrugby.ie/tickets and those who have already bought tickets can avail of a free seat upgrade by downloading the Leinster Rugby App and following the instructions therein.