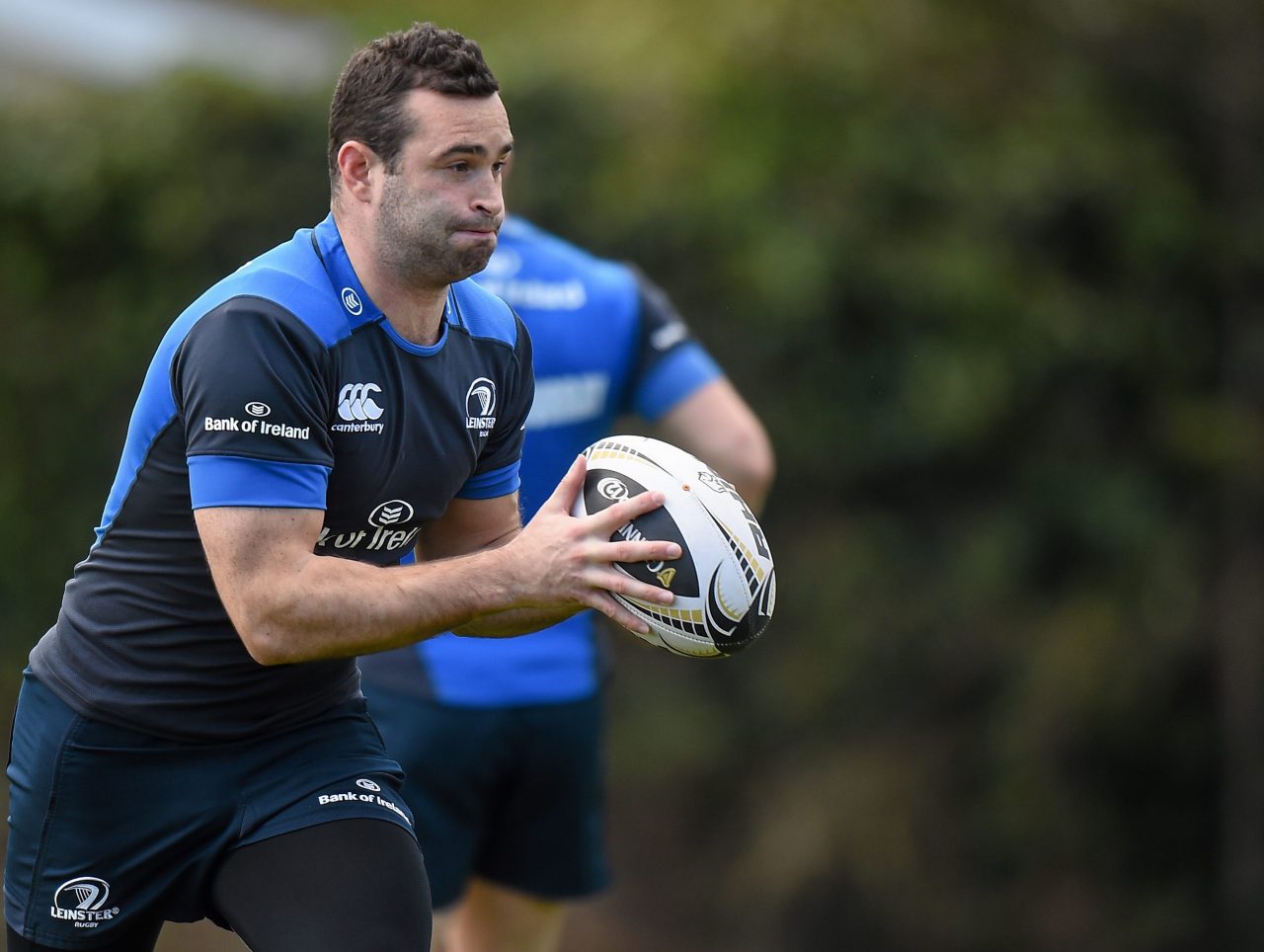 After the Captain’s Run in the RDS Arena this morning, Leinster Rugby Head Coach Matt O’Connor has announced his starting XV for the game against Treviso tomorrow evening in the RDS Arena (Kick Off; 7.35pm – live on TG4).

There are five changes in total from the team that faced Ulster two weeks ago in the Guinness PRO12 with three of those changes in the backs and two in the forwards.

Dave Kearney has recovered from his hip flexor strain to take his place on the left wing in place of Luke Fitzgerald who had surgery last weekend on his shoulder. Zane Kirchner is selected on the right wing, with Rob Kearney again at full back.

Ian Madigan returns at centre with Ben Te’o again selected at outside centre for his 13th game of the campaign. To date he has four tries to his name. Eoin Reddan and Jimmy Gopperth complete the backs, selected at scrum half and outhalf respectively.

Barring a play-off for Champions Cup qualification, Friday will be Jimmy Gopperth’s last home game in the blue of Leinster before he leaves for Wasps in the summer. To date the New Zealand native has scored 347 points in 57 appearances for Leinster.

In the front row Jack McGrath starts, together with Richardt Strauss and Mike Ross. Devin Toner and Mike McCarthy are once again selected in the second row. The Treviso game will be Mike McCarthy’s 50th cap since his move from Connacht two seasons ago.

The back row consists of Jordi Murphy at blindside flanker, Sean O’Brien at openside and Jamie Heaslip captains the side from the base of the scrum.

In addition, the OLSC will be making a presentation to both Shane and Gordon after the game in Laighin Out bar.

Tickets for the game are still on sale. Click here for ticket information and to make your purchase.