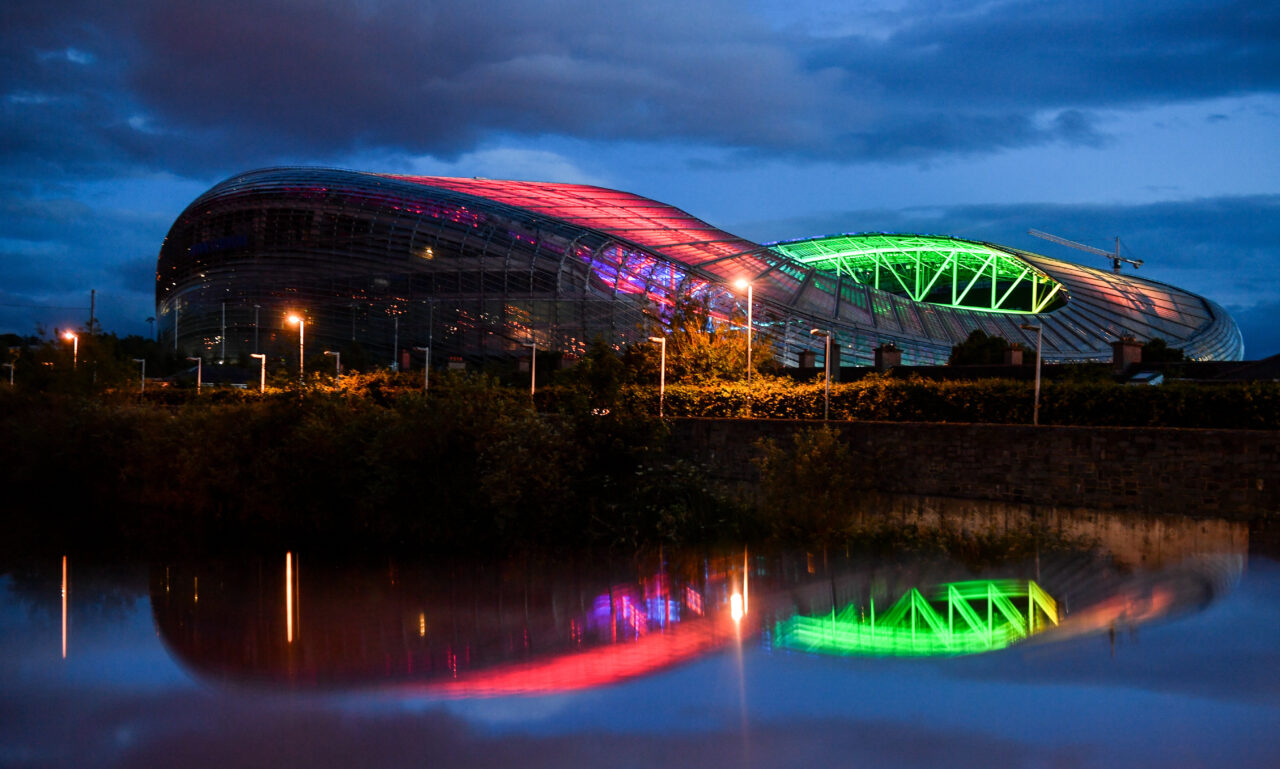 Leinster Rugby is once again this year celebrating Pride during the month of June.

Over the course of the month, Leinster Rugby will celebrate the diversity that underpins the 12-county community and will use our online platforms to raise awareness of the progress that has been made, some of the charities and groups out there doing brilliant work with youngsters but also some of the issues that still remain.

Speaking to leinsterrugby.ie, chair of the Inclusivity Committee in Leinster Rugby, Moira Flahive explained,  “It’s the little things for me.

“No step is too small. Every single step, no matter how small makes a difference. For example, Leinster changing their social media avatars and handles to the colours of the rainbow flag, making the flag visible, that helps. 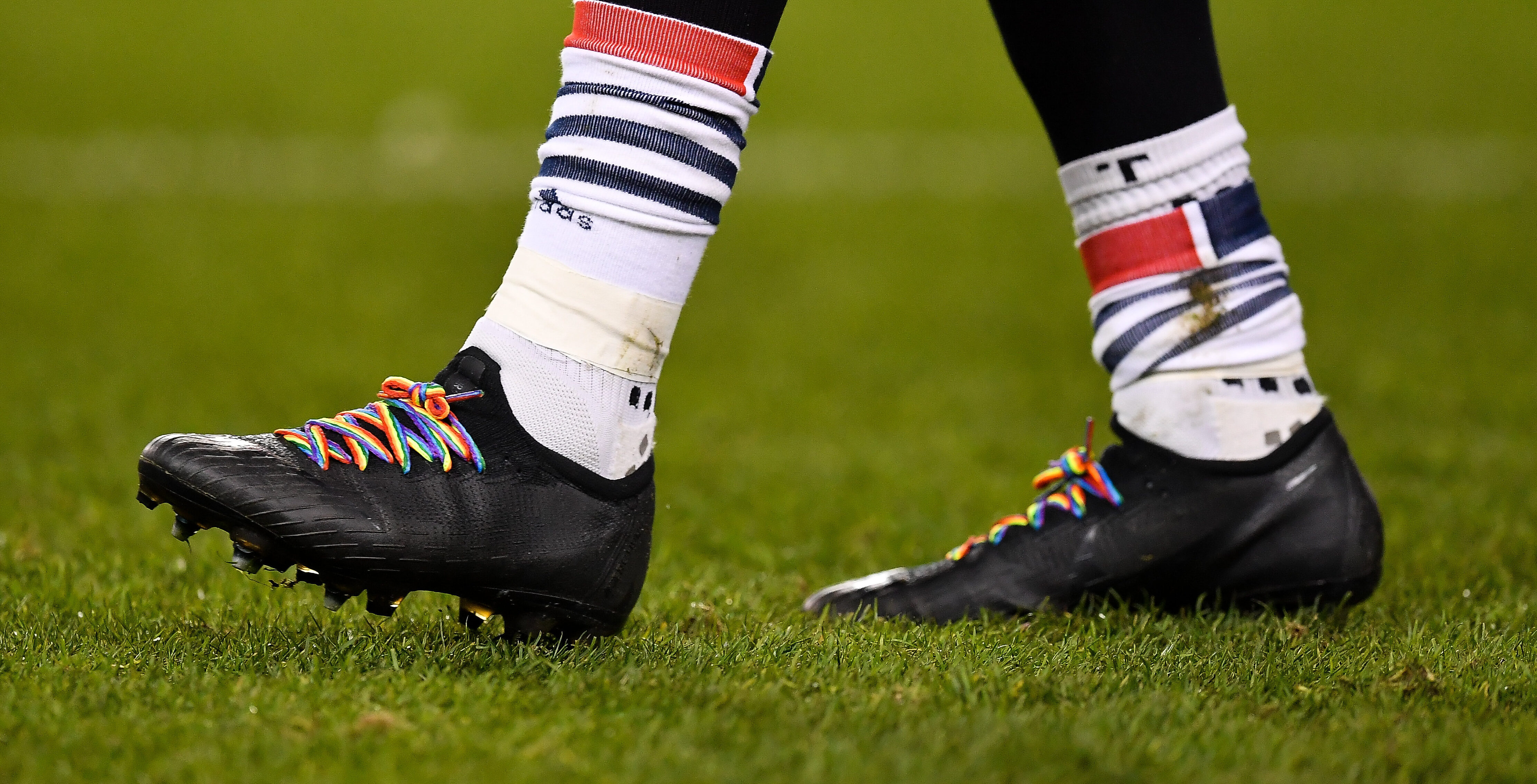 “Leinster Rugby and Bank of Ireland hosting a webinar (last year), “Building Allies with Pride; Leinster Rugby a Home for All”, – which was a huge success by the way and has been watched thousands of times since it was first aired in June 2020 – that helps.

“The Leinster Rugby referees wearing rainbow laces in solidarity with Evan Somers who was attacked and the two men brutally murdered in Sligo, Aidan Moffitt and Michael Snee, that all helps.

“Speaking to players, profiling former players, and discussing openly their struggles but also their growth and their ability to be themselves, that helps.

“Every step helps and when for so long we have been quiet as a community, or prejudiced, or been living in the shadows, having organisations like Leinster Rugby stand up for us and with us, even with little gestures here and there is massive.

“And as I said, every little bit helps to open up that conversation around diversity and inclusion and around people’s sexuality.”

The webinar Moira referenced can still be viewed HERE, while an in depth interview with Moira about her work and the work of her Committee will also be published next week. 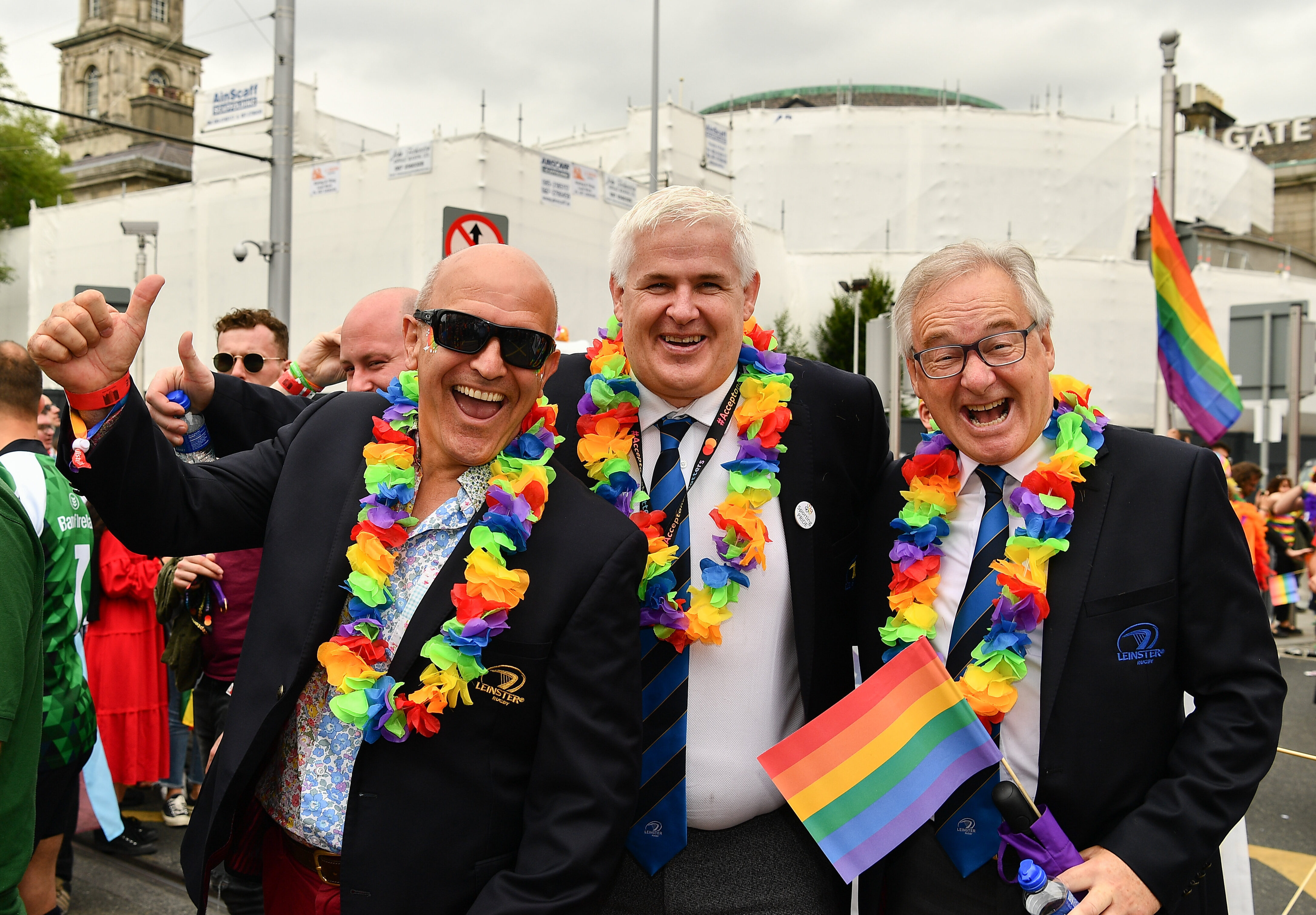 Keep an eye out across the Leinster Rugby social channels for plenty more activity over the coming weeks as we look to celebrate Pride over the month of June.

In the meantime, check out some of the articles from 2021 below:

Leinster Rugby | Where Are They Now?: Paul O’Connor