Leinster Rugby to take on Vodacom Bulls in URC semi-final 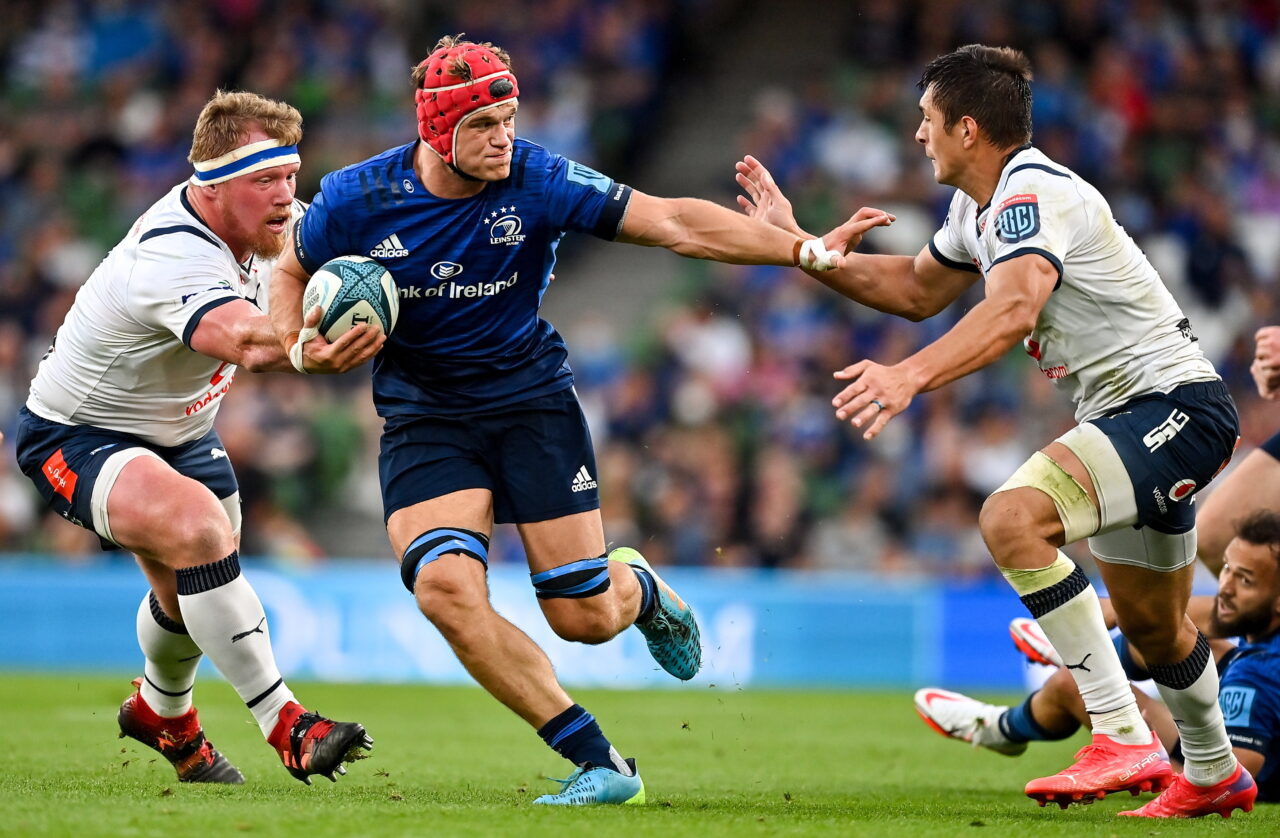 Leinster Rugby are set to face the Vodacom Bulls on Friday, 10 June, in the semi-final of the United Rugby Championship at the RDS Arena, and tickets are now on sale.

As the number one seeds from the conference stage, Leinster will have home advantage, with the game kicking off at 7:35pm.

Leinster finished top of the URC table with the Vodacom Bulls finishing in fourth place.

Leinster reached the final four with a 76-14 win over the Glasgow Warriors in their quarter-final, while the Bulls kicked a last minute drop goal to edge past the Cell C Sharks 30-27.

The Vodacom Bulls are in fine form having won nine of their last 10 URC games, and are coached by 2007 Rugby World Cup winning coach, Jake White.

Friday’s game will be live on Premier Sport, but you can join us in the RDS by booking your tickets HERE.