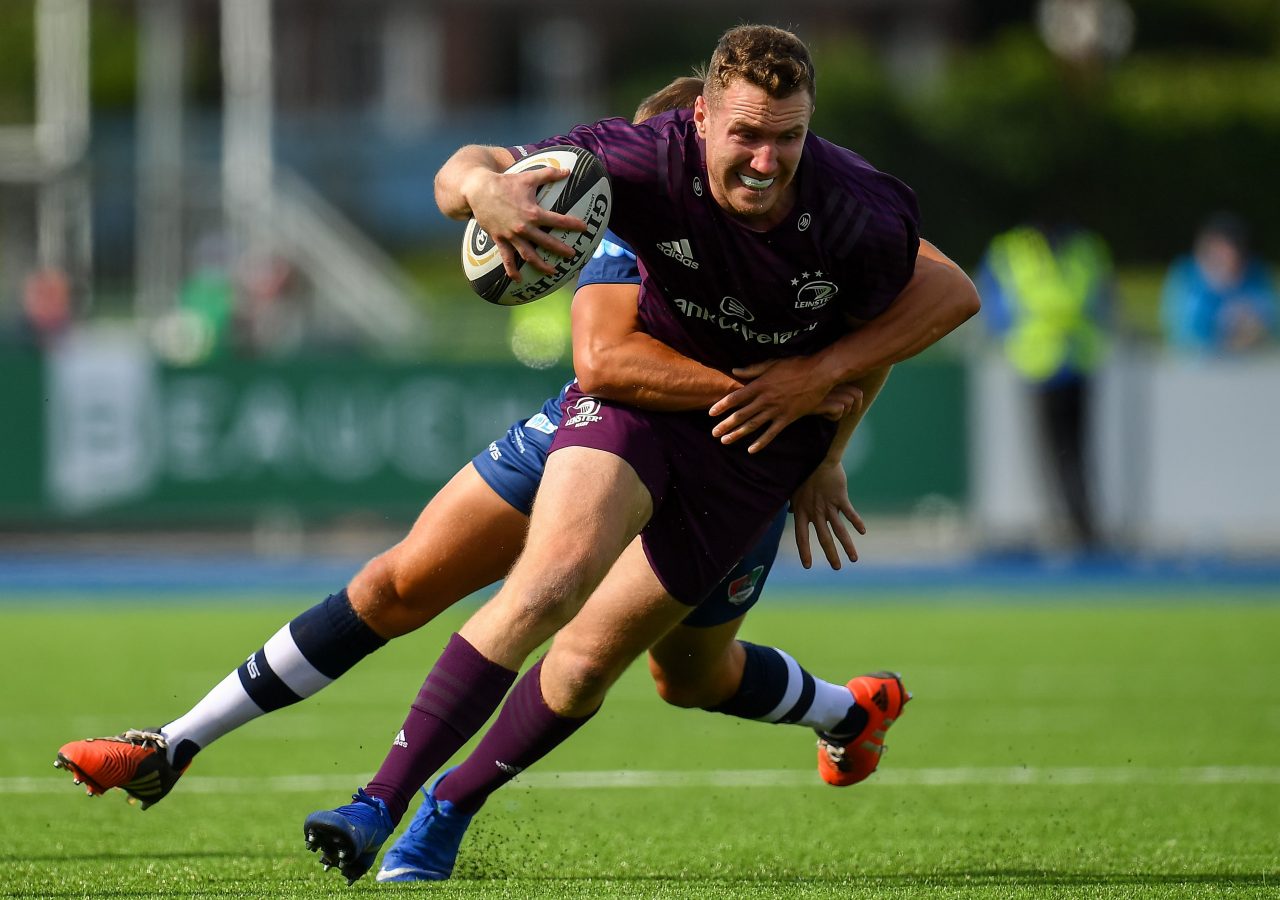 The Leinster Rugby travelling squad for Saturday’s friendly against the Canadian Men’s team has been named by head coach Leo Cullen.

Second-row Baird made his senior debut last season off the bench against Ulster at Kingspan Stadium and is now in his second year in the Leinster Academy.

Patterson made his senior debut last December away to the Dragons and bagged his first senior try on his second appearance against the Southern Kings at the RDS Arena.

There are six senior internationals in the group with Michael Bent (4 Ireland caps), James Tracy (6), Adam Byrne (1) and Rory O’Loughlin (1) all selected, with Scott Fardy (39 Australia caps) and Joe Tomane (17) both travelling to Canada.

Leinster’s pre-season schedule kicked off last Saturday at Energia Park against Coventry Rugby with Cullen’s men coming out on top 47-17 against the English Championship side.