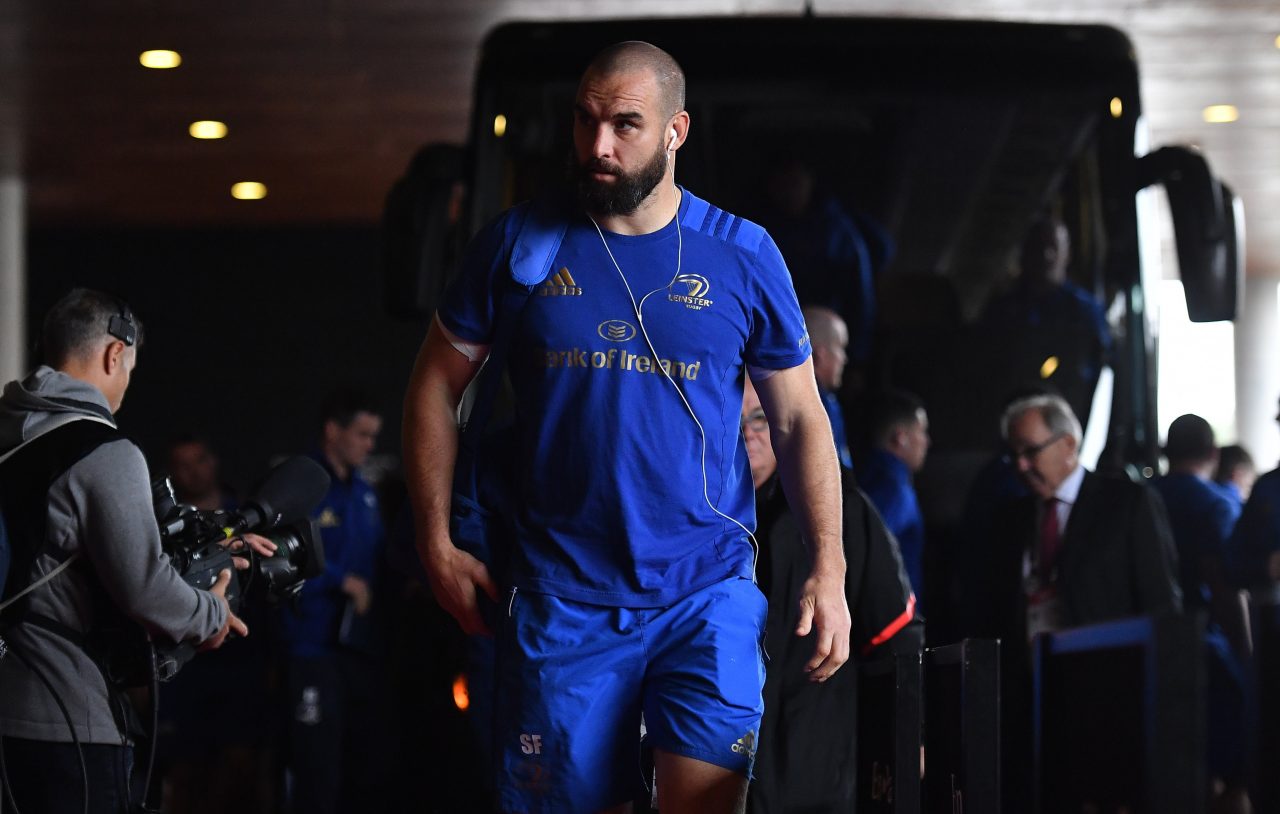 Scott Fardy is among the 27 players travelling to South Africa for the Guinness PRO14 match. Photo by Brendan Moran/Sportsfile

The Leinster Rugby squad to travel to South Africa this evening ahead of Sunday’s Guinness PRO14 Round 8 match against the Southern Kings (KO 2.45pm local/12.45pm Irish, live on eir Sport) has been announced.

There is a blend of youth and experience in the 27-man squad with three Leinster Rugby centurions and three uncapped players making the journey.

Michael Bent, Dave Kearney and Noel Reid account for 338 senior caps between them, while the uncapped trio of Rónan Kelleher, Jimmy O’Brien and Scott Penny will travel having started for Leinster Rugby ‘A’ in the Celtic Cup Final victory over Scarlets.

Dan Leavy, who has been named in the Ireland squad for the November international Tests, will also be on the plane.

There is further international experience in the shape of Scott Fardy, Joe Tomane, James Tracy, Adam Byrne and Rory O’Loughlin.

The Leinster team to face the Kings will be named at 12pm on Friday at leinsterrugby.ie.

Leinster Rugby will be back at the RDS Arena on Friday, 23 November, to take on Ospreys (KO 7.35pm). Tickets are on sale now from €25.