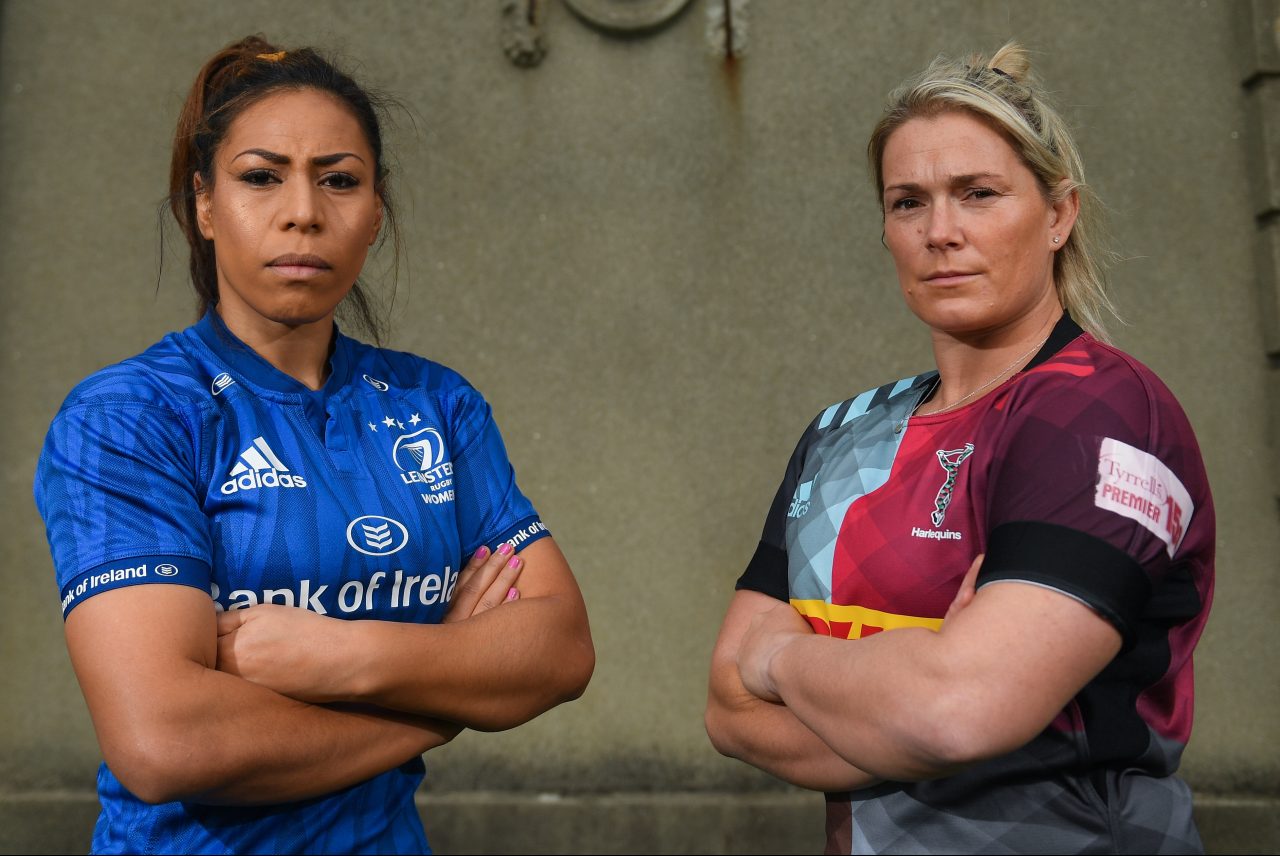 This will be the first time Harlequins Women will have played a domestic game at Twickenham and the very first women’s club game of its kind at the home of English rugby.

Speaking about the historic fixture between the sides, Leinster Rugby Women’s head coach, Ben Armstrong, said: “This is a hugely unique and historic event for girls and women’s rugby in Leinster and the whole squad of players and staff can’t wait for it.

“This has already been a season of firsts with a doubleheader in Energia Park with the men’s team a few months ago, the addition of two extra Development Officers focused on the women’s game in the 12 counties and now this Harlequins game to look forward to in December and at the home of English rugby as well.

“We are very grateful to adidas for their help and of course to Harlequins themselves and we look forward to seeing many of the Leinster supporters based in London and in the UK at the game.”

Leinster Rugby Women’s team captain, Sene Naoupu, said: “This is hugely historic. I’m excited for the province, for rugby in Ireland and also really excited for Harlequins, as a former player there myself. We’re incredibly proud to have the support from adidas for this particular event. We’re excited and we’ll be training hard to make sure it’s a top game.”

Tickets for Big Game 12 are available at tickets.quins.co.uk.