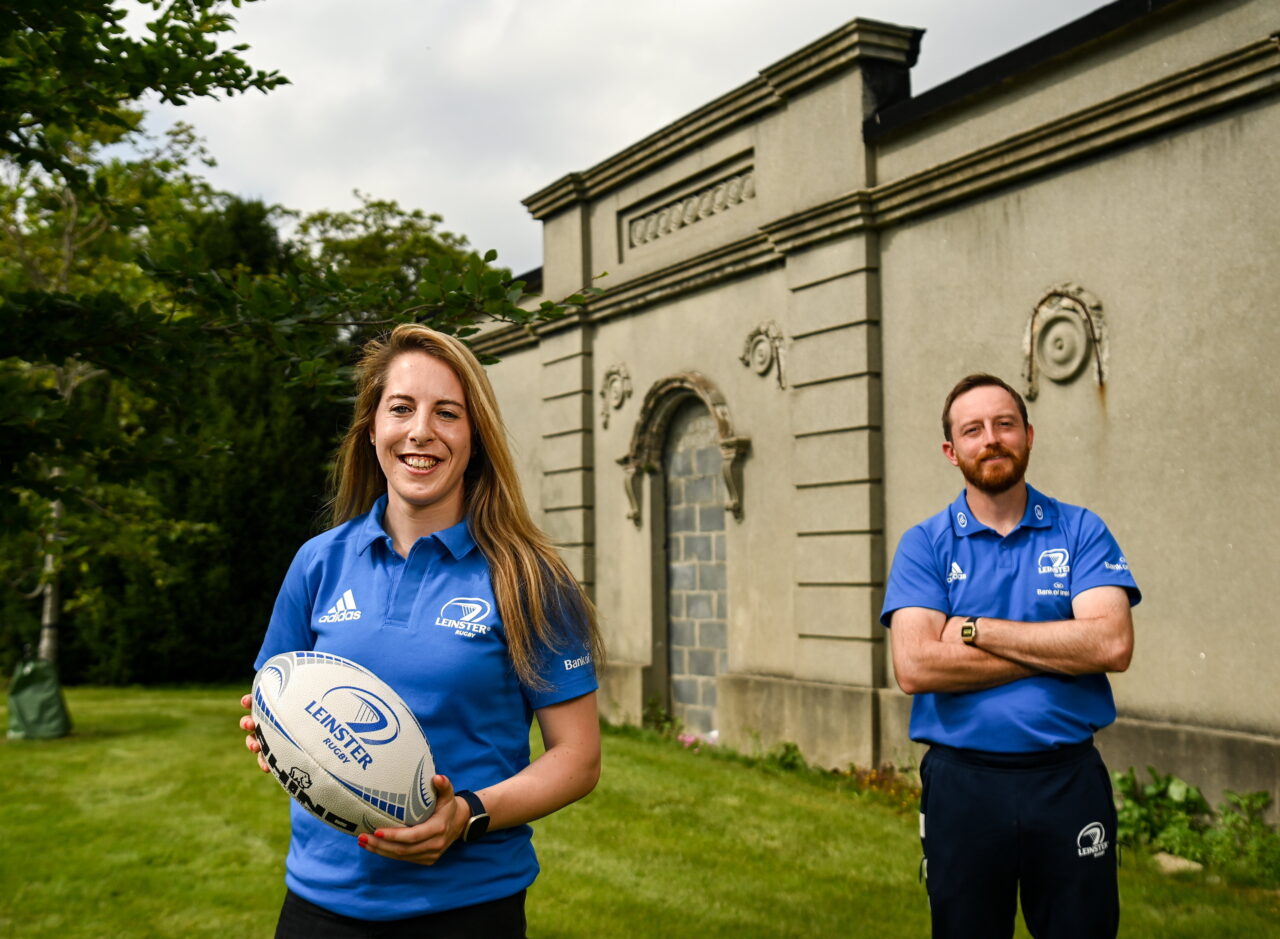 After two wins against Connacht and Ulster so far in the Vodafone Women’s Interprovincial Series, the Leinster Rugby Women’s team are preparing for an interpro decider against Munster at Energia Park on Saturday.

Kicking off at 7:30pm, tickets for the game are nearly sold out, but you can still book your tickets here.

Leinster’s Emma Murphy certainly had a day to remember last Saturday, as she was named the Vodafone Player of the Match in Leinster’s 57-12 victory over Ulster.

“You can’t ask for much more than that,” said Emma.

“We just went out to play a bit of rugby to be honest. We’ve been out for so long. It was the first game at Energia Park in front of friends and family. Nothing gives you more motivation than that. It ended up being a good team performance and I played my role. I got a nice reward at the end, so I’m delighted.”

Growing up as a Leinster fan made the occasion even sweeter for Murphy.

“It’s something you think about as a kid. I had a season ticket since I was six so seeing of the lads coming out in their jerseys, I wanted that to be me. There wasn’t much women’s rugby at the time, so coming out and inspiring that next generation wearing the blue jersey, it’s fantastic seeing all of the blue flags and the great crowd, I can’t wait to do it again this weekend.” 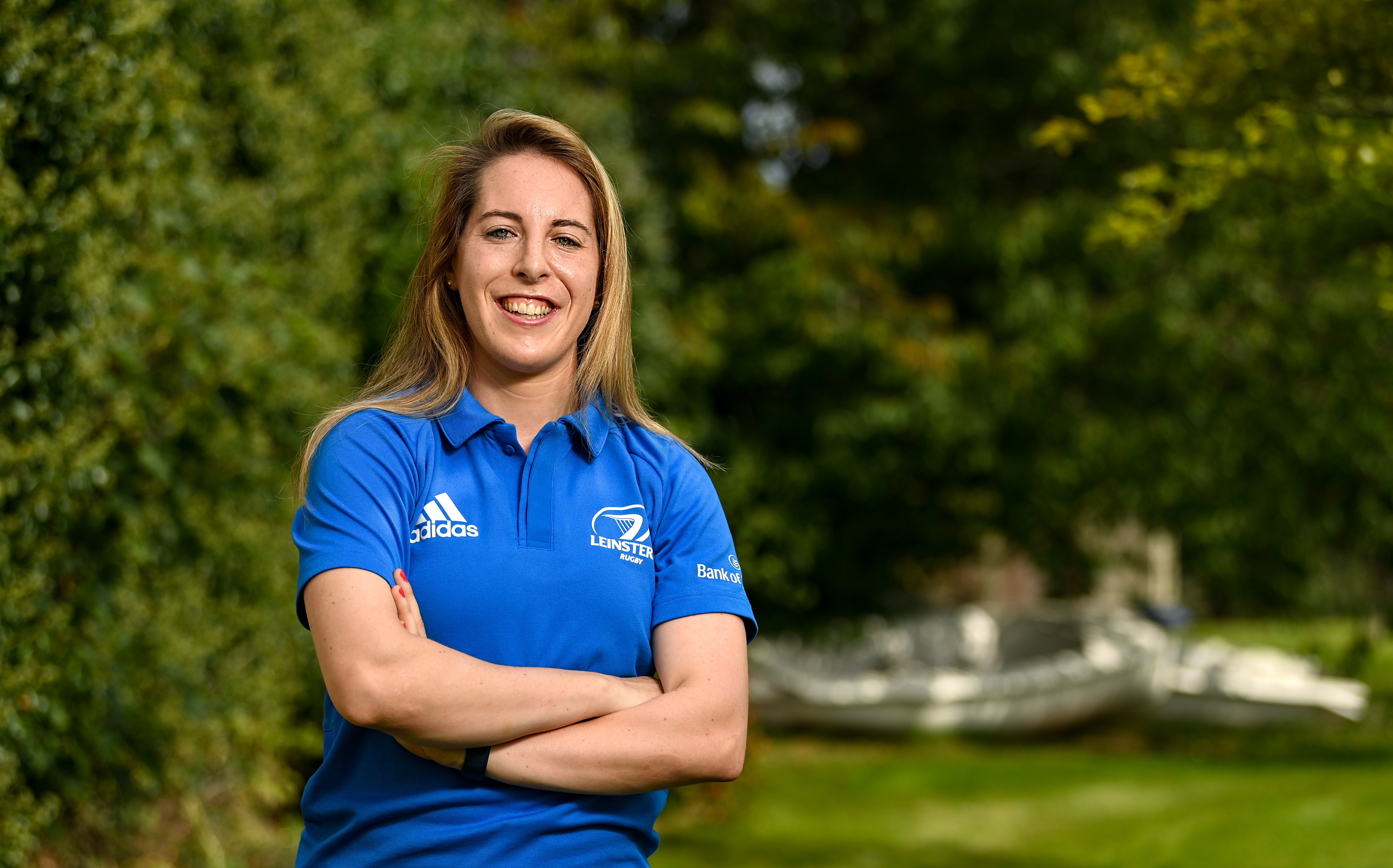 Leinster Rugby Head Coach, Phil de Barra, was delighted with how his side performed in that win over Ulster. A number of players made their first senior start for the province, and de Barra was very happy with how they handled the step up.

“I think they all did fantastic. Anyone who is picked on a Saturday to play for Leinster is expected to do that, but they did fantastic. Ella Roberts had two tries from the back. Emily McKeown came on and scored a try as well. Emma Murphy won the Player of the Match award, and the set piece was fantastic, so they really did brilliantly.”

Looking ahead to Saturday’s showdown with Munster, de Barra knows it will be a tight battle against a team who has also won their opening two games.

“We’re really excited. The two teams are very similar in a lot of ways, probably more than any other year. I think the way we’re playing in both attack and defense is actually quite similar to Munster. It’s going to be a tough game to call.

“Our first fixture was Connacht away and we just really wanted to get that win. We knew we would have a home fixture after that. We managed to rack up some tries so we have some good momentum and I think we’re in a good spot, so it’s going to be a big day.” 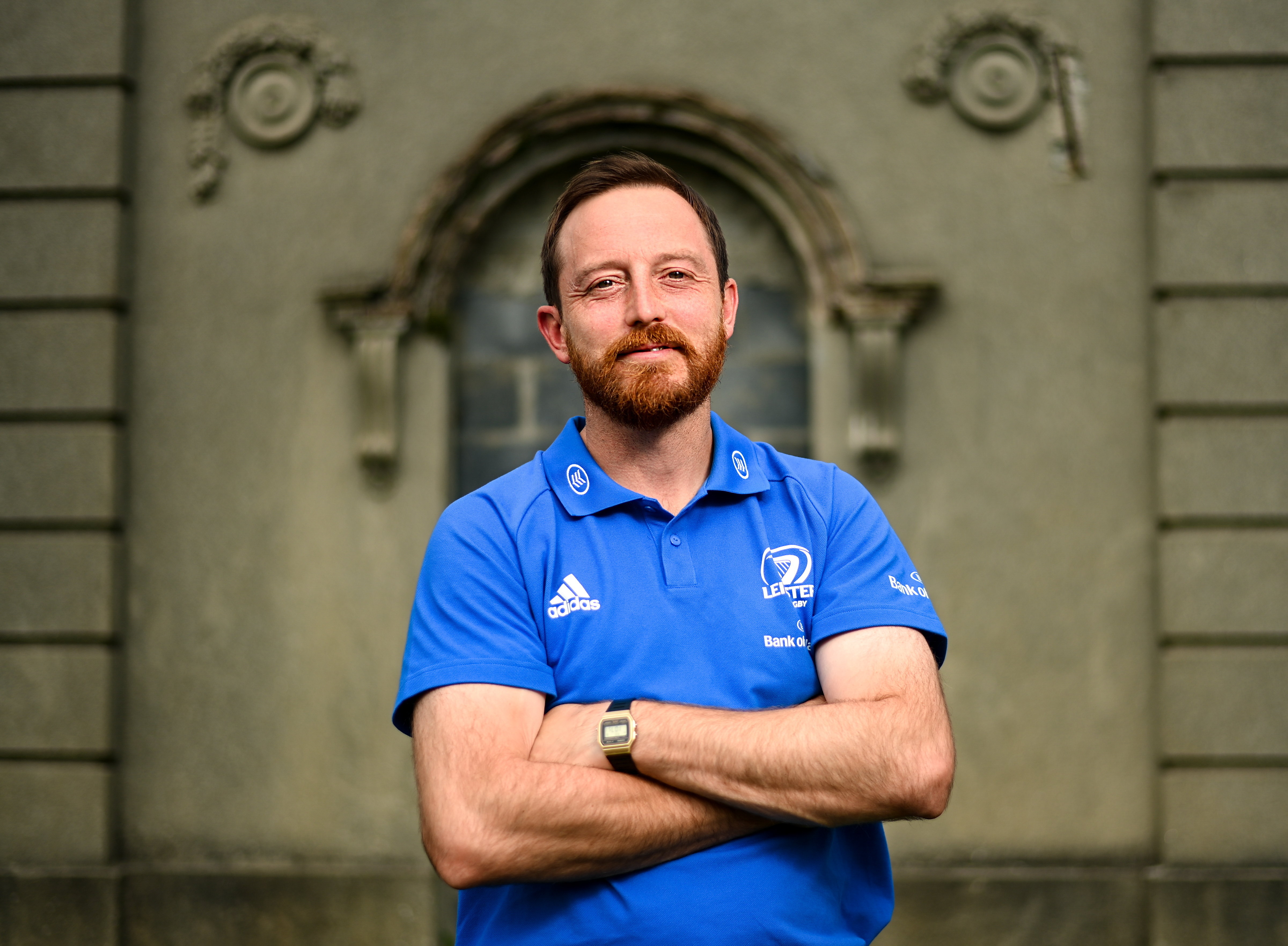 After hearing the roar of the home support at Energia Park last week, de Barra is hoping that another strong crowd could be difference at 7:30pm on Saturday evening.

“Having the support always makes a difference. Our warm-up was a little bit more at it, you could say.

“In fairness to Connacht (in the first round), our experience down there was that they had very good support, and we loved it last weekend against Ulster and we’d be hoping that it might just give us the edge again this week because we will need it to get over Munster.”

Leinster Rugby v Munster kicks off at 7:30pm on Saturday, September 11, in Energia Park and you can buy your tickets here.