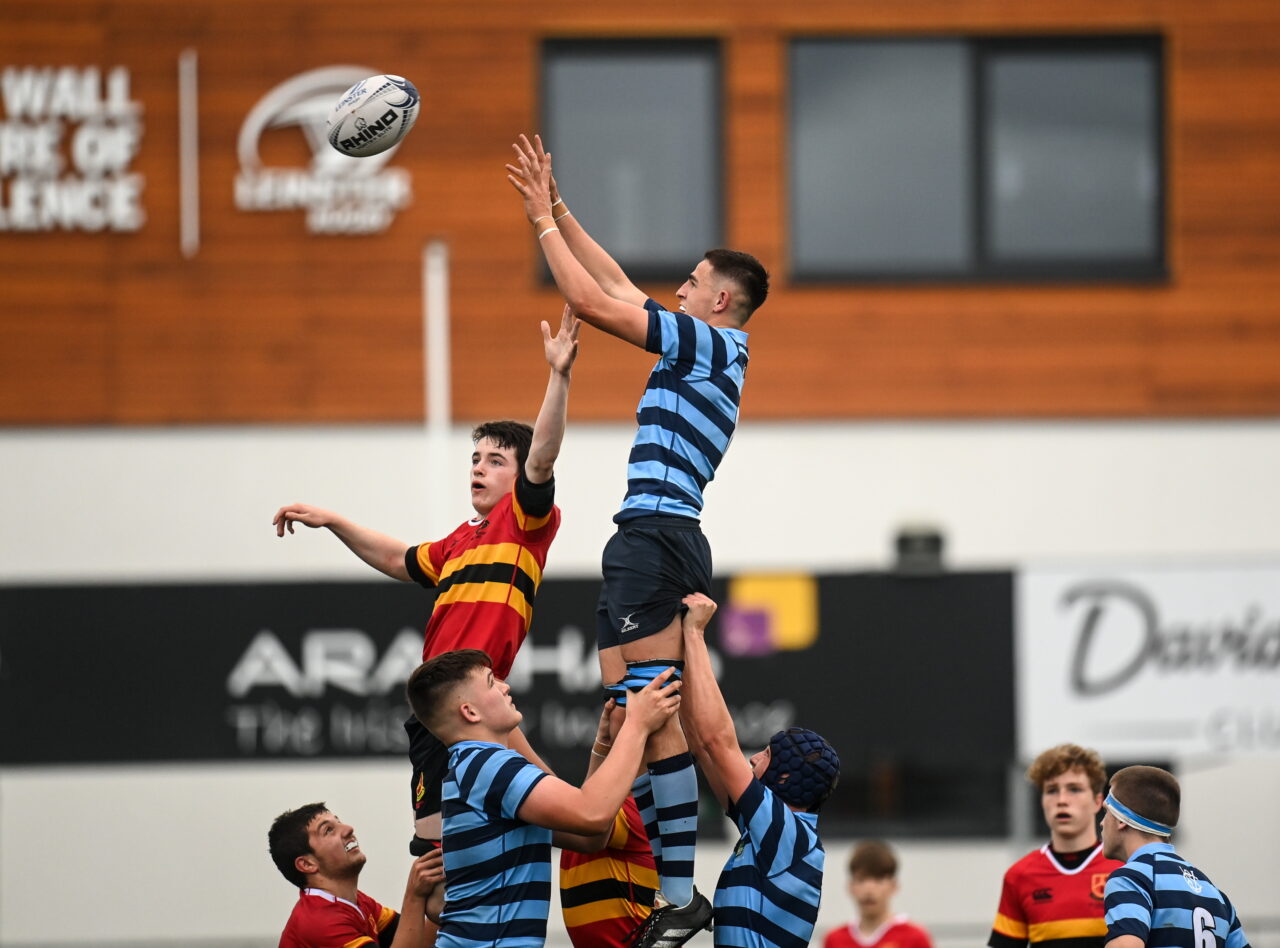 On that occasion, Newbridge accounted for Terenure, while this year the Kildare school will be taking on Castleknock on Thursday, 14 October.

But first, Blackrock will face the D6W school on Wednesday, 13 October.

Both games will take place at Energia Park with a kick-off time of 2.30pm.