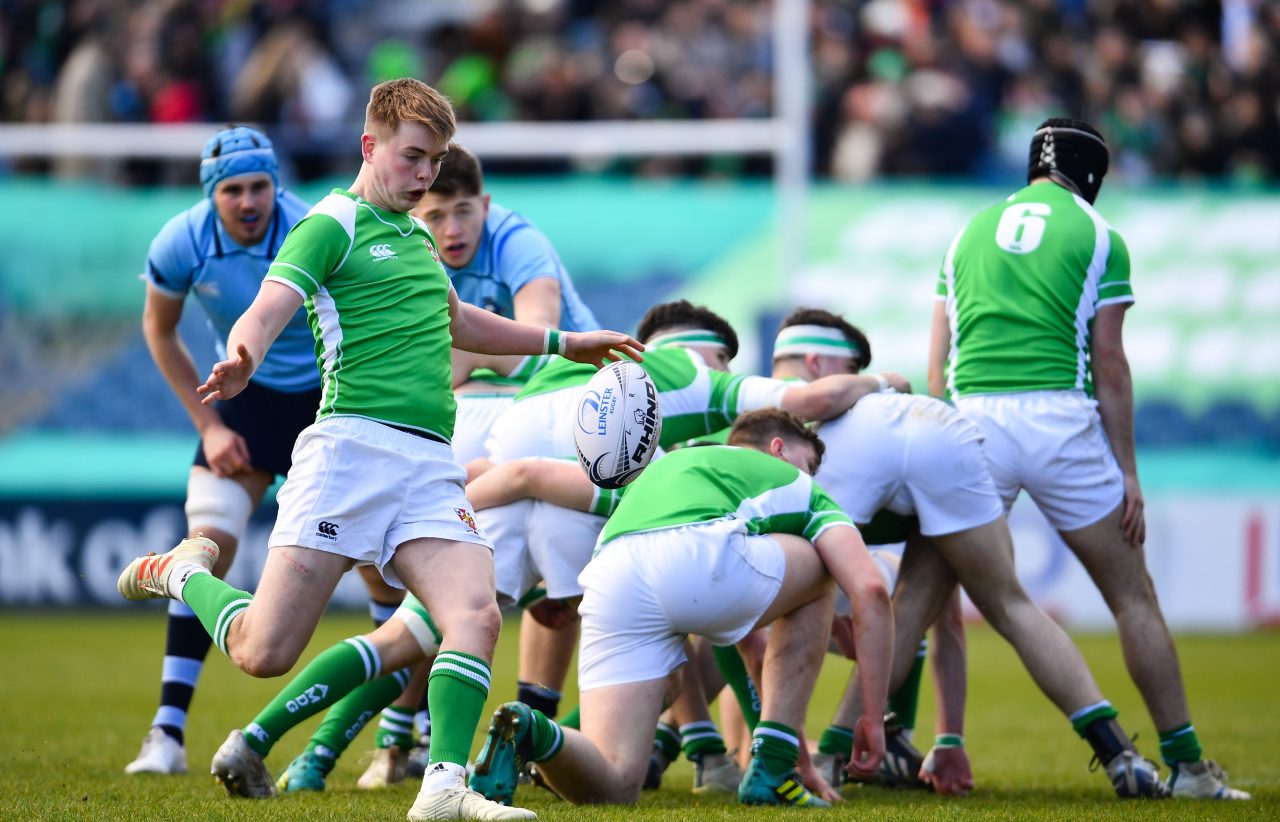 The fixture details for the Bank of Ireland Leinster Schools Senior Cup second round have now been confirmed.

The draw was conducted following Newbridge College’s 45 – 7 win over CBC Monkstown on Friday at Energia Park.

All second-round fixtures will be played in Energia Park and kick off at 3pm.

The details for the full second round are as follows:

All of the second-round games will be televised live on Premier Sports TV, sky channel 412.