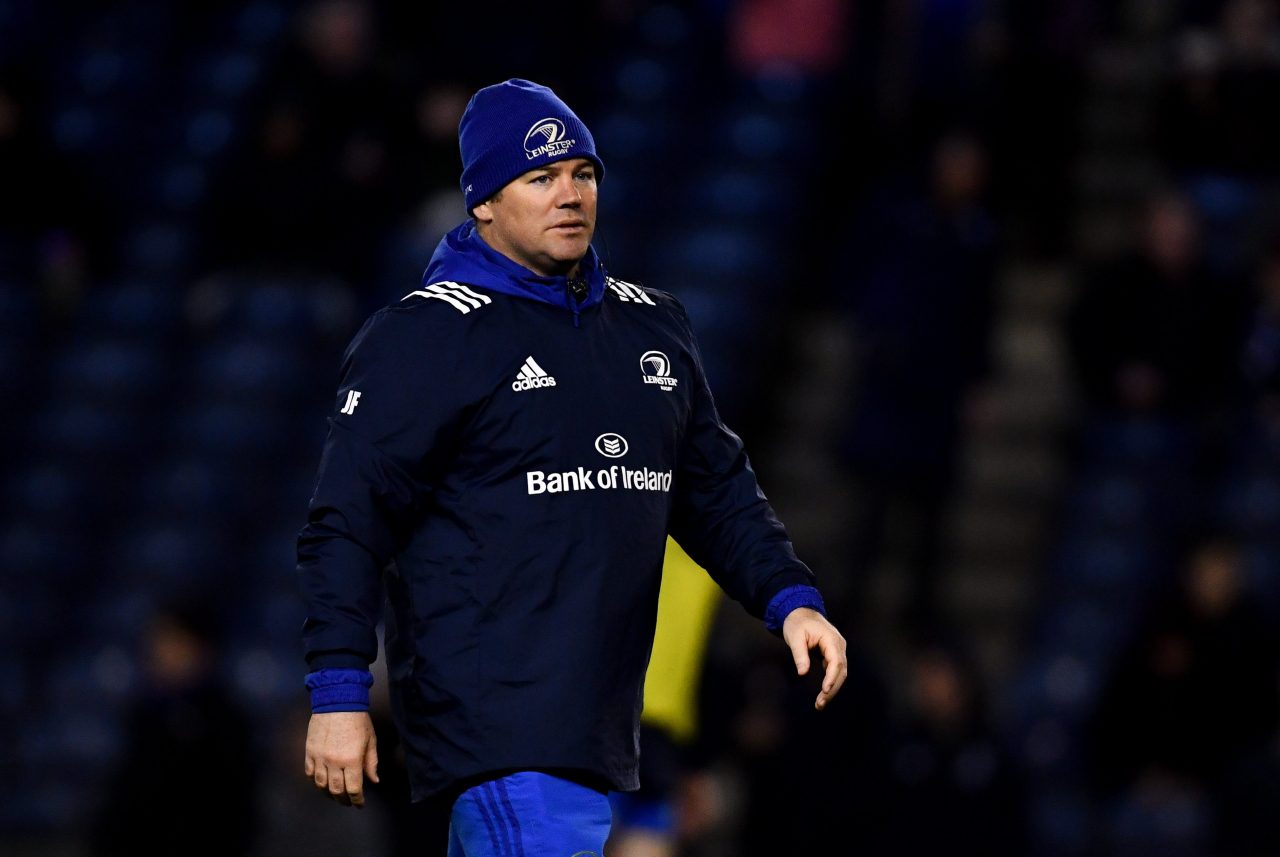 Leinster Rugby and the IRFU can this morning confirm that John Fogarty will take up the role of IRFU National Academy Forwards Coach from the 1st July 2019.

Fogarty will be working across all four provinces to further develop the alignment and deliver a technical program for both scrum and lineout for coaches and players in the elite player pathway which has been so critical to date of the growing success in the development of young Irish Tight Forwards.

He will play a key role in the development of forward coaches within the elite pathway and deliver technical clinics to the Academies, National Age Grade Squads and players in the National Talent Squad (NTS).

Fogarty will assume the role of national scrum coach post Rugby World Cup 2019 where he will continue to work across all four Provinces to ensure the consistency and alignment of players is continued to be built on the back of the excellent work Greg Feek has done. 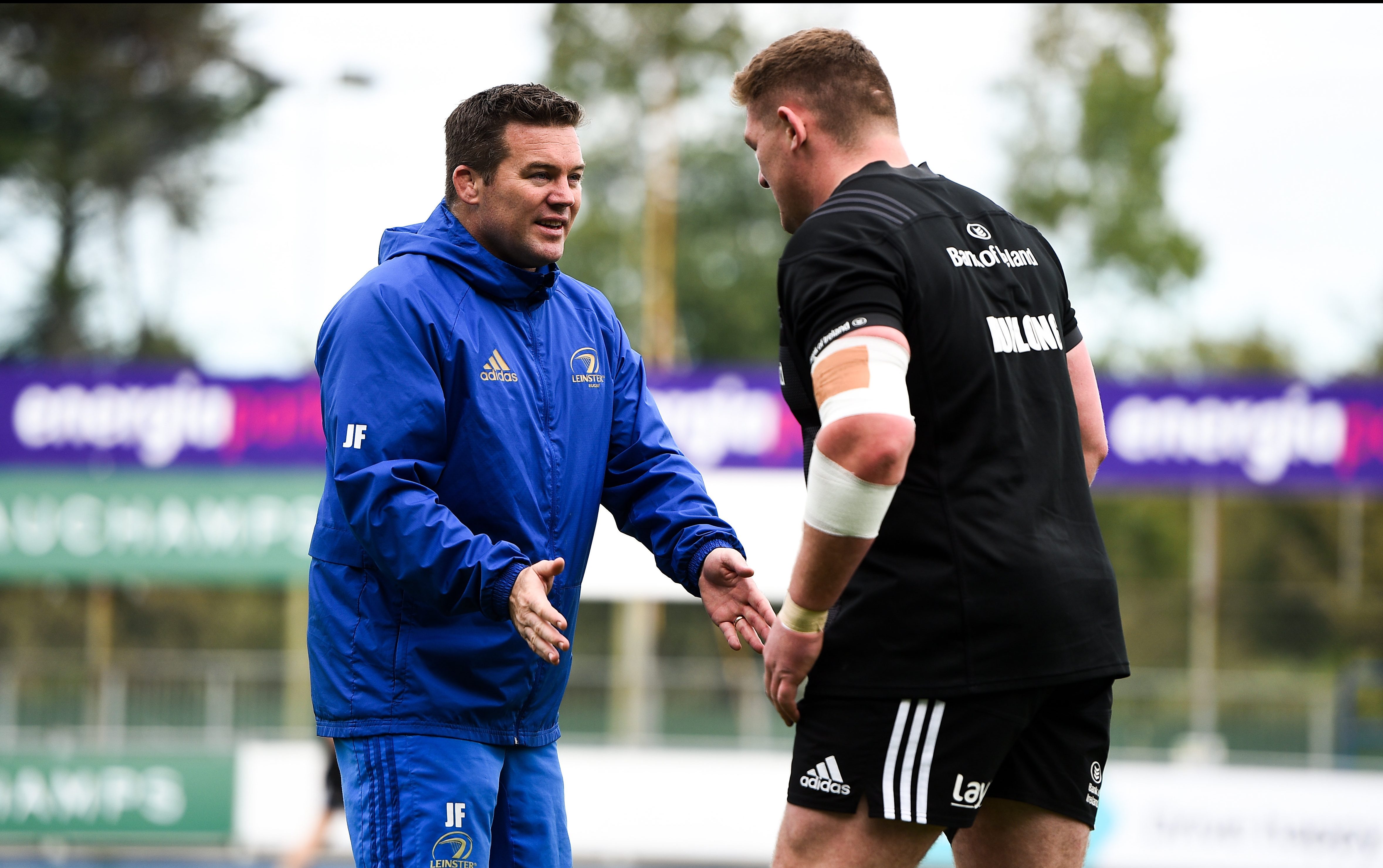 Commenting on the move, Fogarty said, “I’ve enjoyed my time in Leinster Rugby. Working with some of the players from a young age and seeing them grow into senior players with Leinster and for some, with Ireland, has been brilliant.

“To get the chance to now develop that further with all four Academies and to work with Andy Farrell and the rest of the Ireland set up is something that I’m very much looking forward to.

“I wouldn’t have had this chance though if Leinster Rugby and Leo Cullen hadn’t given me the opportunity to work with the Leinster senior team. I am very grateful for that opportunity. I’ll miss what we have built here at Leinster but I am equally excited by what lies ahead.” 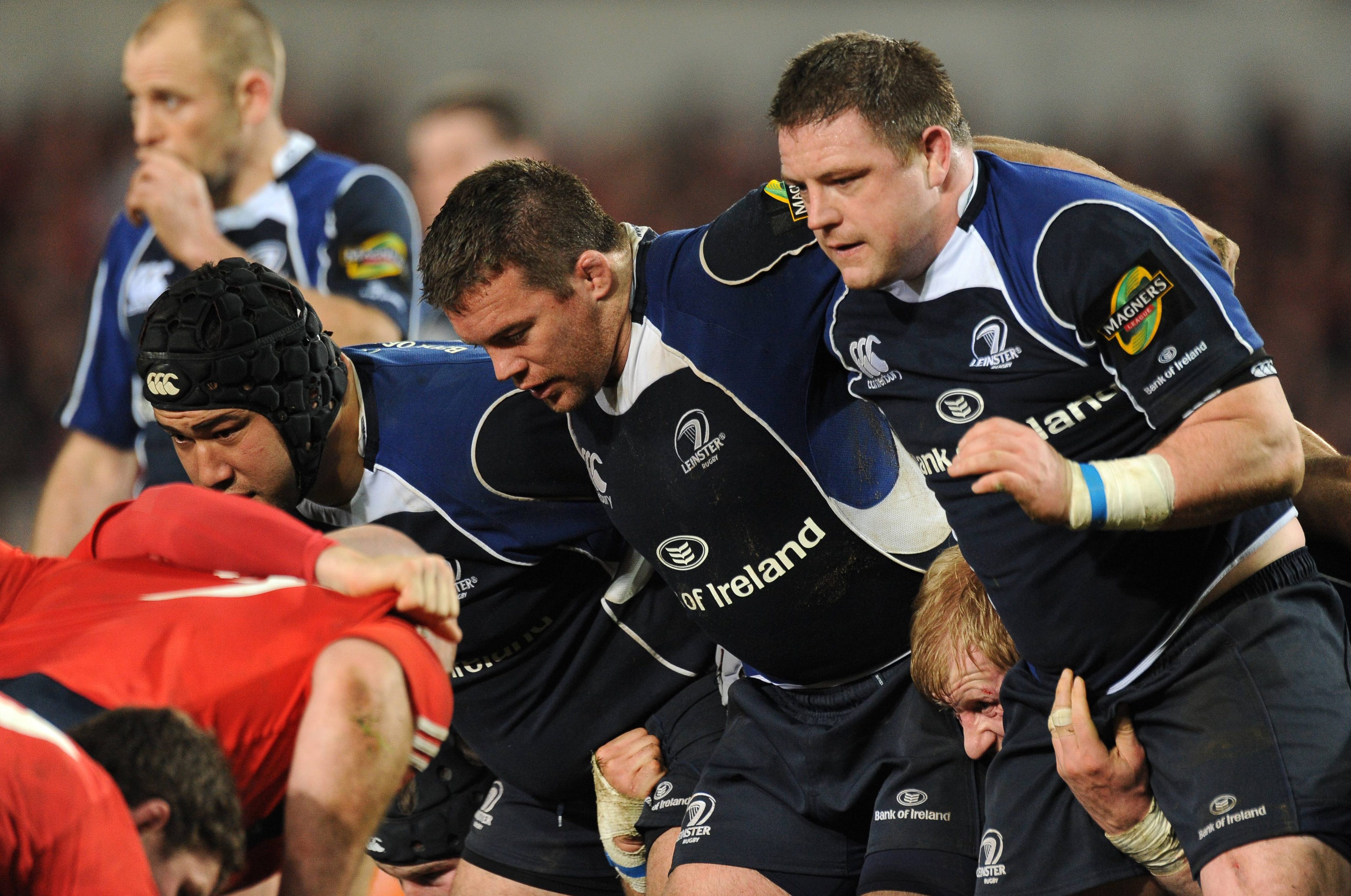 Fogarty, was appointed Scrum Coach by Leinster in June 2015 having previously held the position of Elite Player Development Officer with the province. He has also coached at Ireland U20 level and with Leinster ‘A’.

Prior to his move into coaching Fogarty was part of the 2009 Leinster Rugby Heineken Cup winning squad and won a total of 44 caps with the province.

He also represented Munster and Connacht, winning 110 caps out west, before his move to Leinster.

Fogarty was capped by Ireland on the summer tour to New Zealand in 2010. 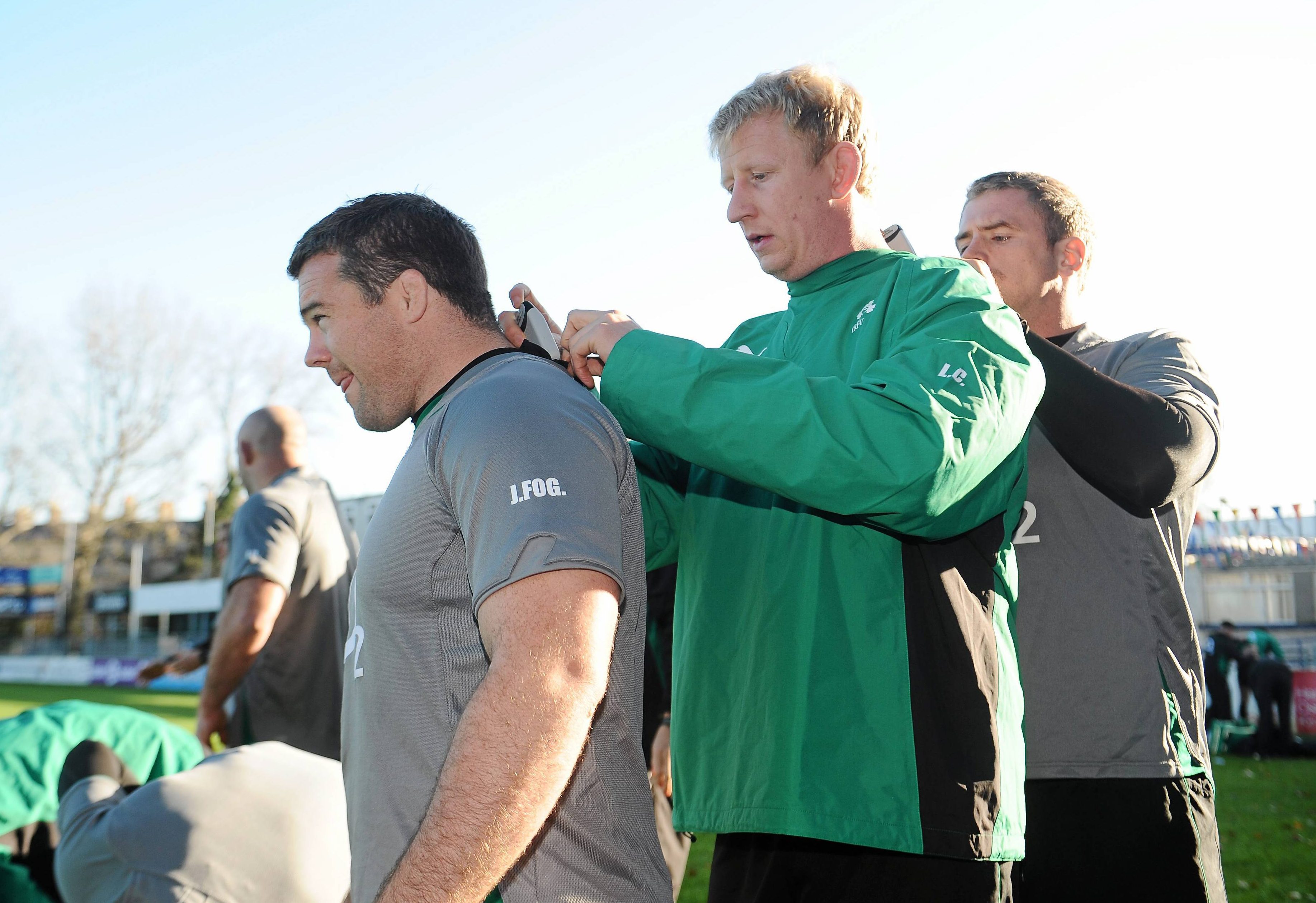 Leinster Rugby Head Coach Leo Cullen also spoke to leinsterrugby.ie and said, “John has made a significant contribution to Leinster Rugby during his time with the province. His legacy in developing some of the leading forwards in the country should be clear for all to see but John has also brought real personality to his role.

“From a personal point of view I’ve always appreciated John’s positive attitude and his sense of humour. We first played together back in 1996 with the Irish Schoolboys and have been lucky enough to share in some amazing days together over the course of our careers in the game.

“For all the players and staff at Leinster we want to ensure that they are able to get to the highest levels of the game and John’s elevation to work with the national team is a great reflection on a lot of the good work that goes on all over the province. We wish John, his wife Sinéad and family the very best for their futures.” 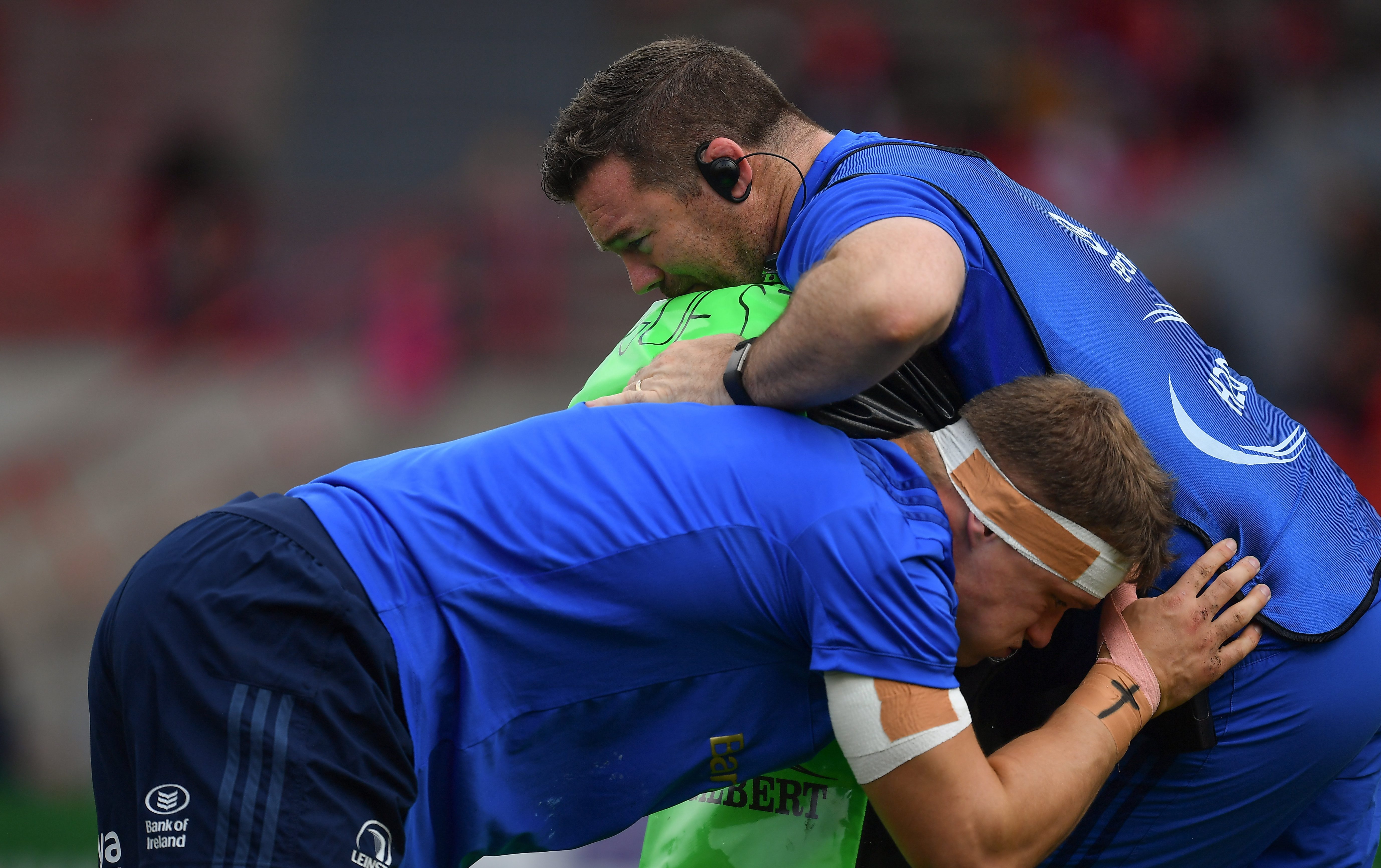 David Nucifora, IRFU Performance Director, commented, “John has illustrated a keen insight into the technical aspects of forward play and this new role will enable him to drive alignment, innovation and development across the coaching and player pathway.

“His scrum expertise and knowledge of the players within the system makes John a terrific choice for the national team role from 2020. His progression through the IRFU coaching pathway to this position as an indigenous Irish coach is also very pleasing.”