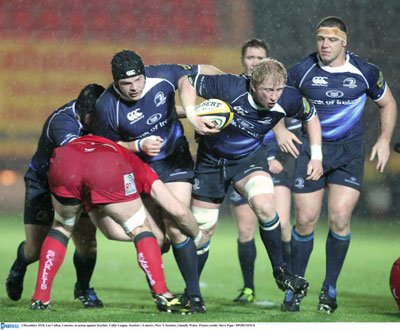 Existing Season Ticket Holders can renew their seats from Wednesday 9th March, with any remaining Season Tickets going on sale to the general public from Tuesday 5th April.

Last year, Season Tickets sold out with over 13,000 supporters signing up to support Leinster for the season leading to a waiting list.

Due to an adjustment in Magners League rules, the number of Season Tickets available will increase slightly.

The people of Leinster have supported the team in record numbers this season leading to a Magners League record crowd, a record crowd for an Irish Heineken Cup pool match, and the sold out Heineken Cup Quarter Final against Leicester Tigers, a match for which Season Ticket Holders could avail of a 25% discount.