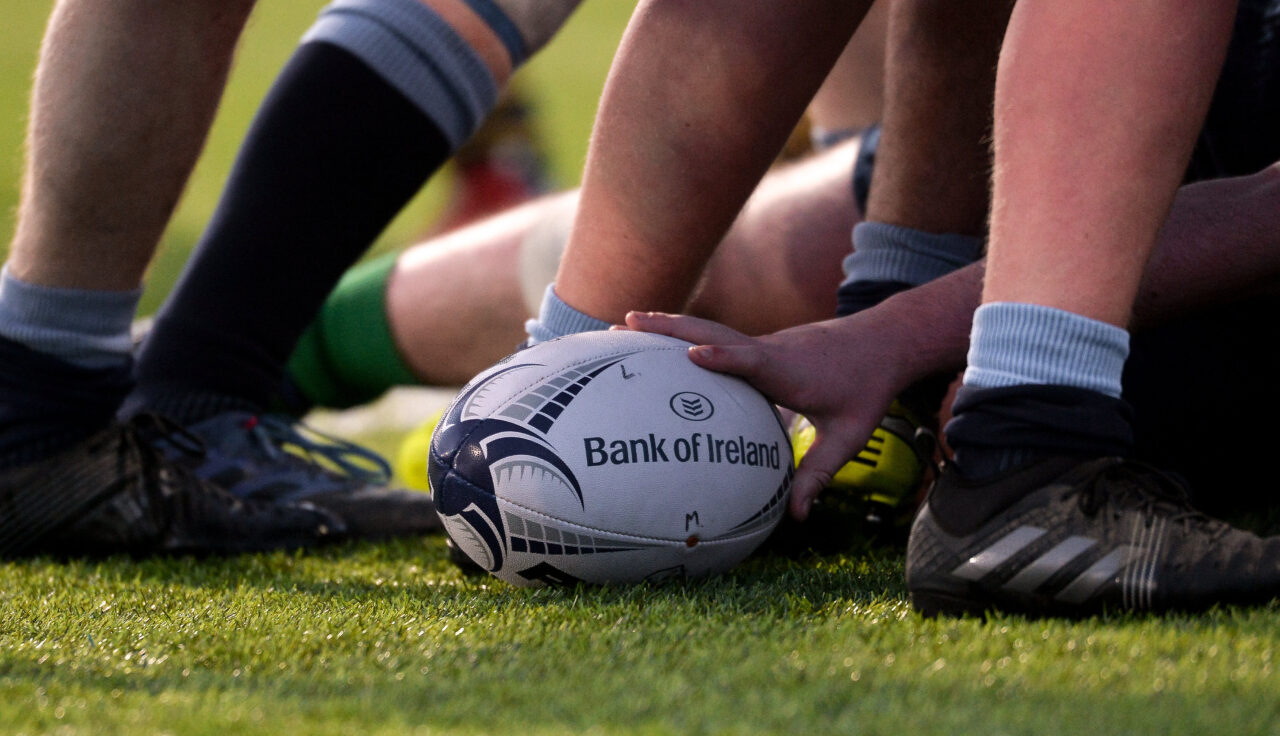 After the hiatus of the last 18 months where there was little or no domestic rugby action across the province, a number of club competitions commence this weekend to kickstart what is hoped will be an uninterrupted season.

The Leinster Senior Cup is one of the province’s oldest cup competitions for clubs dating back to 1882 when it was established, by the then Branch Committee, to advance and encourage rugby in Leinster so it is perhaps fitting that it is being played to start the season off and get clubs and their players back in action after such a long lay-off as a result of Covid-19.

Eleven Senior clubs across the province will compete in what will be the 134th time that this prestigious trophy will be played for.

Saturday sees three first round fixtures take place, each of which promises to provide entertaining rugby for those able to attend. However, with clubs not having played any matches since last year, the cup will be seen as an opportunity to assess their squads and their strength in depth after such a long layoff.

Tullamore RFC will be hoping that home advantage will benefit them when they entertain Terenure College RFC for the first time in Spollanstown.

Another close encounter could be the tie between MU Barnhall RFC and Old Wesley RFC which takes place in Maynooth.

The final first round tie is the local derby between Wanderers FC and Lansdowne FC where the neighbourly rivalry between two of the province’s oldest clubs should make for an exciting match-up.

Clontarf RFC will be away to the winners of the Tullamore/Terenure match, while Greystones entertain Navan RFC and Enniscorthy RFC will make the journey to play Malahide RFC.

The draw for the semi-finals and final will be confirmed at a later date.

Club players, men and women, have been back training in recent weeks, looking forward to game action, and preparation is well underway for the various league and cup campaigns that lie ahead over the coming months.

These early season competitions will play a vital role in rebuilding the hunger and enthusiasm that is out there for the domestic game across the province, not just for the players but also our coaches, our referees, the many volunteers, and club members so good luck to all starting a new campaign.