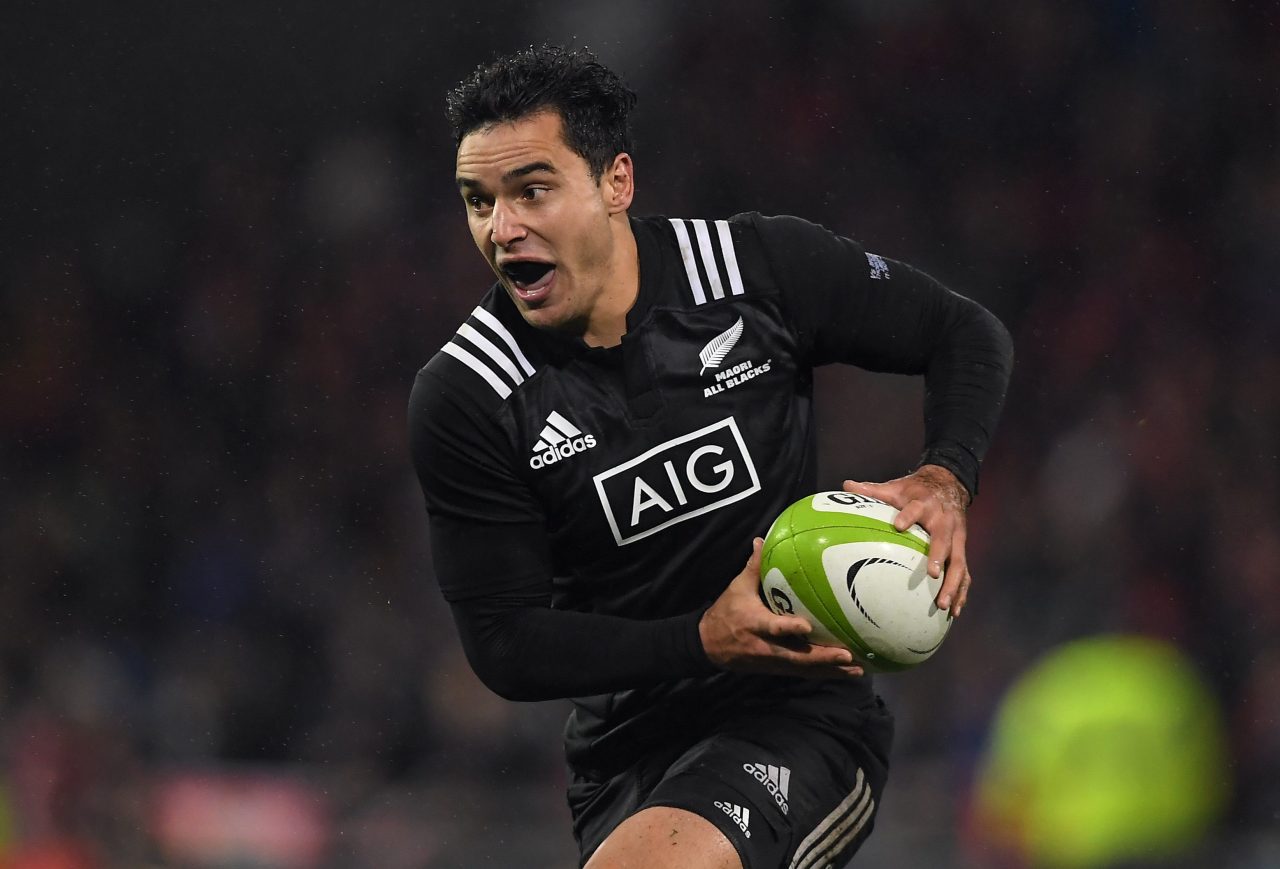 The six foot two Maori All Blacks player has made 39 appearances for the Chiefs with 18 tries to his name and has represented the Maori All Blacks on five occasions scoring six tries – including one against Munster last November in Thomond Park.

Leinster Rugby Head Coach Leo Cullen confirmed the signing this morning to leinsterrugby.ie, “James is a quality and still relatively young outside back that we have been tracking for some time, so we are delighted that he has agreed to join us.

“James has picked up considerable experience from his time with the Tasman Makos, the Chiefs and the Maori All Blacks. We hope he can bring the learnings from his time spent with these teams and really add to our environment here.

“We believe James will greatly add to the outside backs that we have and provide good competition in the squad as we look to remain competitive in both the Guinness PRO12 and the Champions Cup.

“We look forward to welcoming James to Leinster and seeing him out on the field representing the team once his commitments in New Zealand come to a close.”

Lowe made his Super Rugby debut in 2014 against the Crusaders and scored a try after coming on as a substitute. Since then he has added a further 17 tries to his name and has already scored three tries in the first two rounds of the Super Rugby season.

He will join up with his new Leinster team mates after the conclusion of the 2017 Mitre 10 Cup campaign which he will play for his home province Tasman. 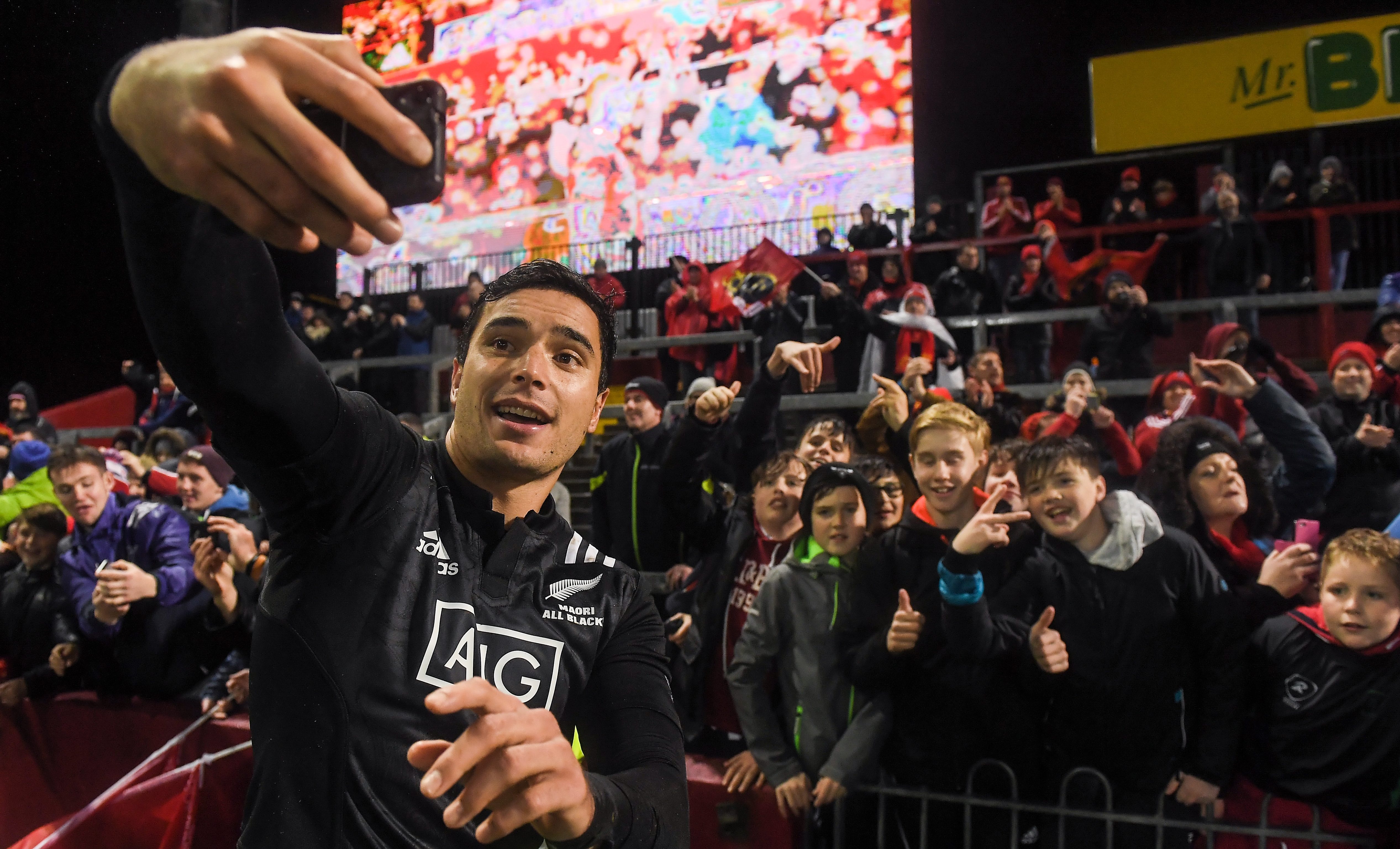 Speaking to leinsterrugby.ie he said, “I am very excited by the challenge that lies ahead at Leinster Rugby.

“Everyone knows about Leinster and what they have achieved over the last eight years or so but I have also spoken to a few people that I know in Leinster and they have nothing but positive things to say about the club and city. I also really enjoyed my visit to Ireland with the Maori All Blacks last year.

“I am looking forward to getting stuck in and to making an impression at my new club and contributing in whatever way I can.

“Until that time my focus is on the Chiefs and Tasman and doing as much as I can to ensure that I leave New Zealand rugby on a high.”

Lowe’s signature comes on the back of news last week that Leinster had secured the services of Australian forward Scott Fardy ahead of the 2017/18 season, as well as confirming seven graduates from the Leinster Academy programme including Ross Byrne, Joey Carbery, Nick McCarthy, Andrew Porter, Rory O’Loughlin, Peadar Timmins and James Ryan. 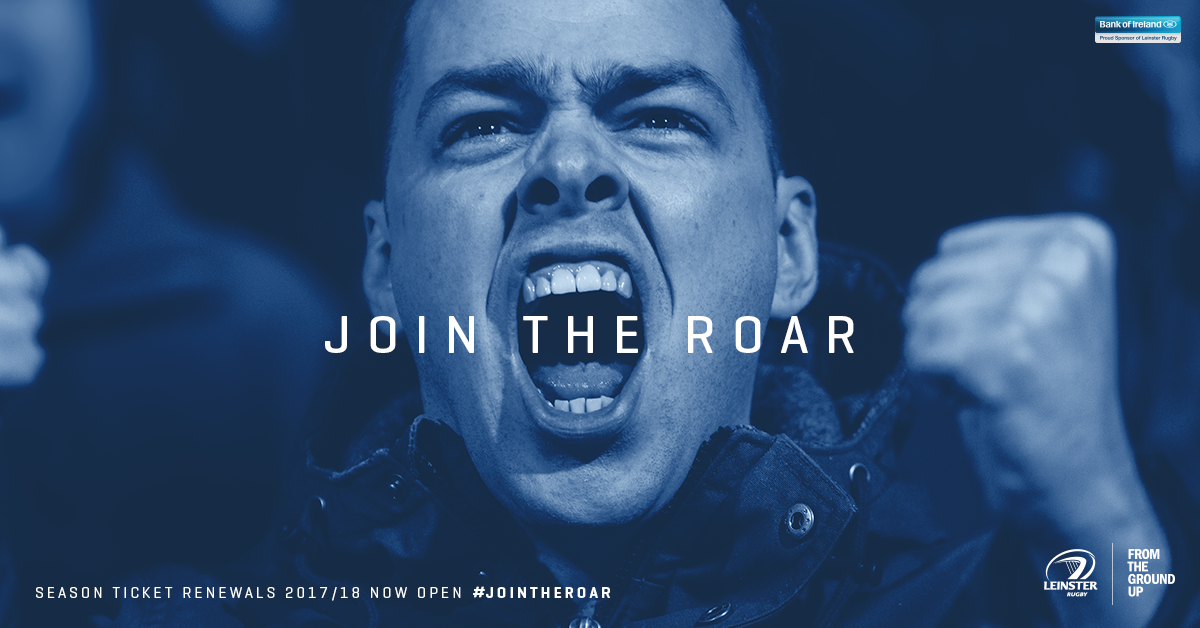