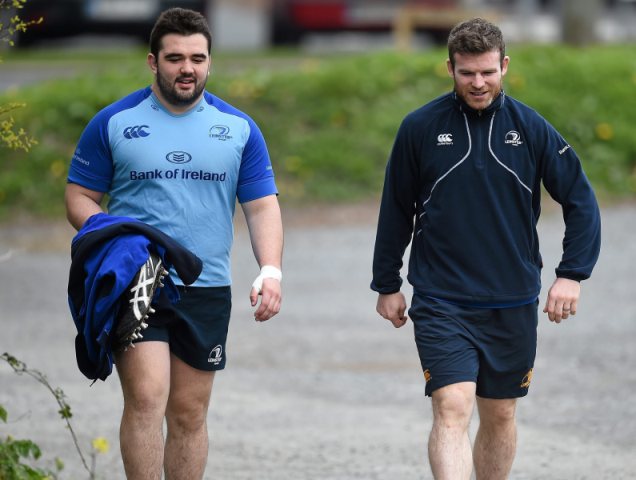 After being rested on Monday, Brian O’Driscoll, Eoin Reddan and Gordon D’Arcy all took full part in today’s training session in UCD.

There was also a return to training for Dave Kearney, who has recovered from a knock, and Rhys Ruddock who was carrying a calf injury.

Other players not considered for selection against Munster, like Cian Healy, Jack McGrath and Martin Moore, all took a full part in training.

The Leinster team to face Toulon in the Heineken Cup Quarter-final will be announced at 12pm on Friday, April 4th, on the Leinster Rugby website.

Leinster v Toulon will kickoff at 4.30pm (5.30pm French time) and will be broadcast live on Sky Sports 3.