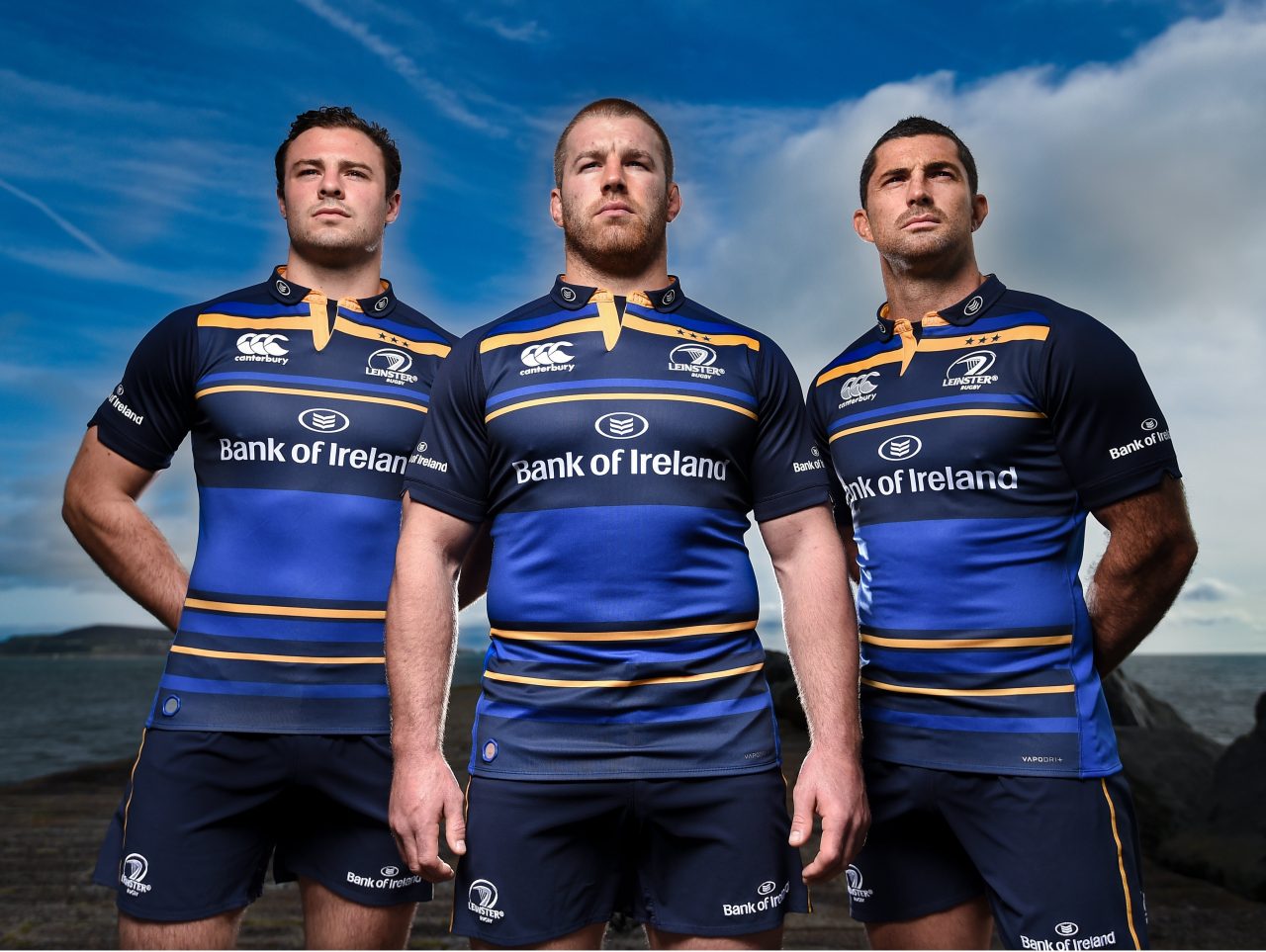 The Leinster Rugby squad for this season’s Champions Cup campaign has been announced.

Leinster Rugby’s European campaign begins at home in the RDS Arena on 15th October, with Castres the visitors.

The French side currently sit in 9th spot in the Top 14 table, with three wins, one draw and three defeats from the opening seven rounds.

However, only three teams have scored more points and more tries than Castres in the Top 14 so far this season. Argentinian out-half Benjamin Urdapilleta has been a key man for Castres supplying 95 of their 179 points in the Top 14.

Purchase tickets for Leinster v Castres at the RDS Arena

After Castres, Leinster travel to face Montpellier – currently 4th in the Top 14 table. Montpellier boast one of the best defences in the Top 14, conceding just 124 points (a league best) and 10 tries (tied best with Castres and Toulouse) in their opening seven games.

After the European break, Leinster face a familiar foe in back-to-back games in December. On 9th December Leinster will travel to Franklin’s Gardens to face Northampton Saints before welcoming the Aviva Premiership side to Aviva Stadium the following weekend.

To be the first to know when tickets go on sale for Leinster v Saints, sign up to receive the Leinster eZine.

The new Leinster European jersey, created by Canterbury, is on sale now from Life Style Sports.