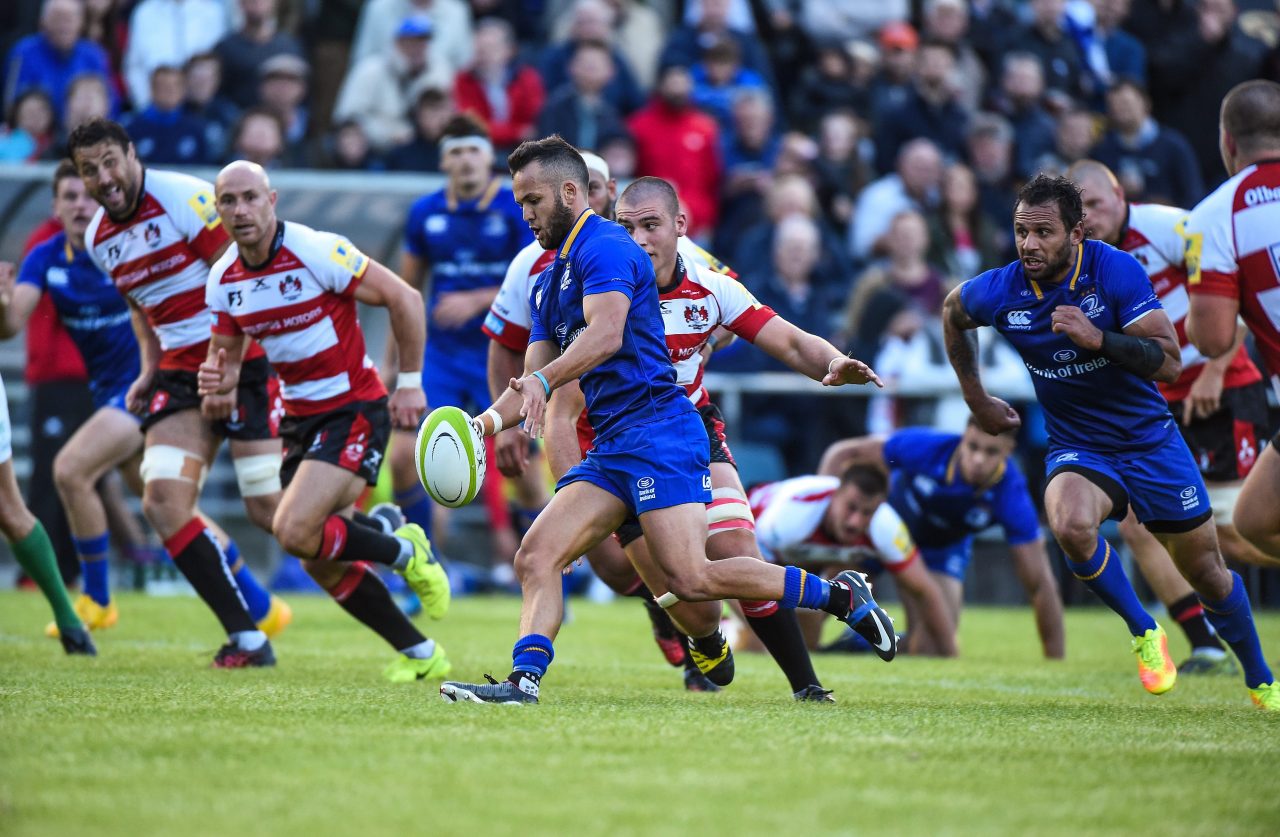 After the impressive showing last weekend against Gloucester, Cullen has again made numerous changes to his squad but a few of those changes have been forced upon him.

Peter Dooley picked up a bicep tendon injury in the Gloucester game and will be out for a few weeks, while Bryan Byrne will also miss the next few weeks having twisted his knee.

Josh Murphy suffered a hairline fracture to his jaw and will be out for the next four weeks, while finally Oisín Dowling was replaced near the end of the game for a HIA and has entered the return to play protocols.

Cullen was happy though to report that Jordi Murphy, Rob Kearney, Dave Kearney and Fergus McFadden all came through the game with no issues having missed significant periods of last season through injury and Murphy, McFadden and Dave Kearney are again included in tomorrow’s squad as a result.

Jordan Larmour, who scored two tries off the bench last weekend, is included from the start at full back with Fergus McFadden on the right wing and Barry Daly on the left.

Academy duo Conor O’Brien and Jimmy O’Brien start in midfield. Jimmy was named to start last weekend but was a late withdrawal due to illness.

It’s the same starting half back combination this week with Jamison Gibson-Park and Ross Byrne at nine and ten respectively.

In the pack Ed Byrne starts at loose head prop, with Michael Bent at tight head and Rónan Kelleher at hooker. It is Kelleher’s first senior Leinster start in his first year in the Leinster Academy.

Ross Molony captains the side from the second row with Clontarf’s Mick Kearney beside him.

In the back row Caelan Doris makes his first appearance of the pre-season at blind side flanker with Will Connors and Max Deegan completing the pack.

There is an extended 16 man bench for the game with Seán Cronin, Andrew Porter, James Ryan and Joey Carbery all in line to make their first appearance of the pre-season.

Tickets for the game are still on sale HERE with cash also taken at the turnstiles.