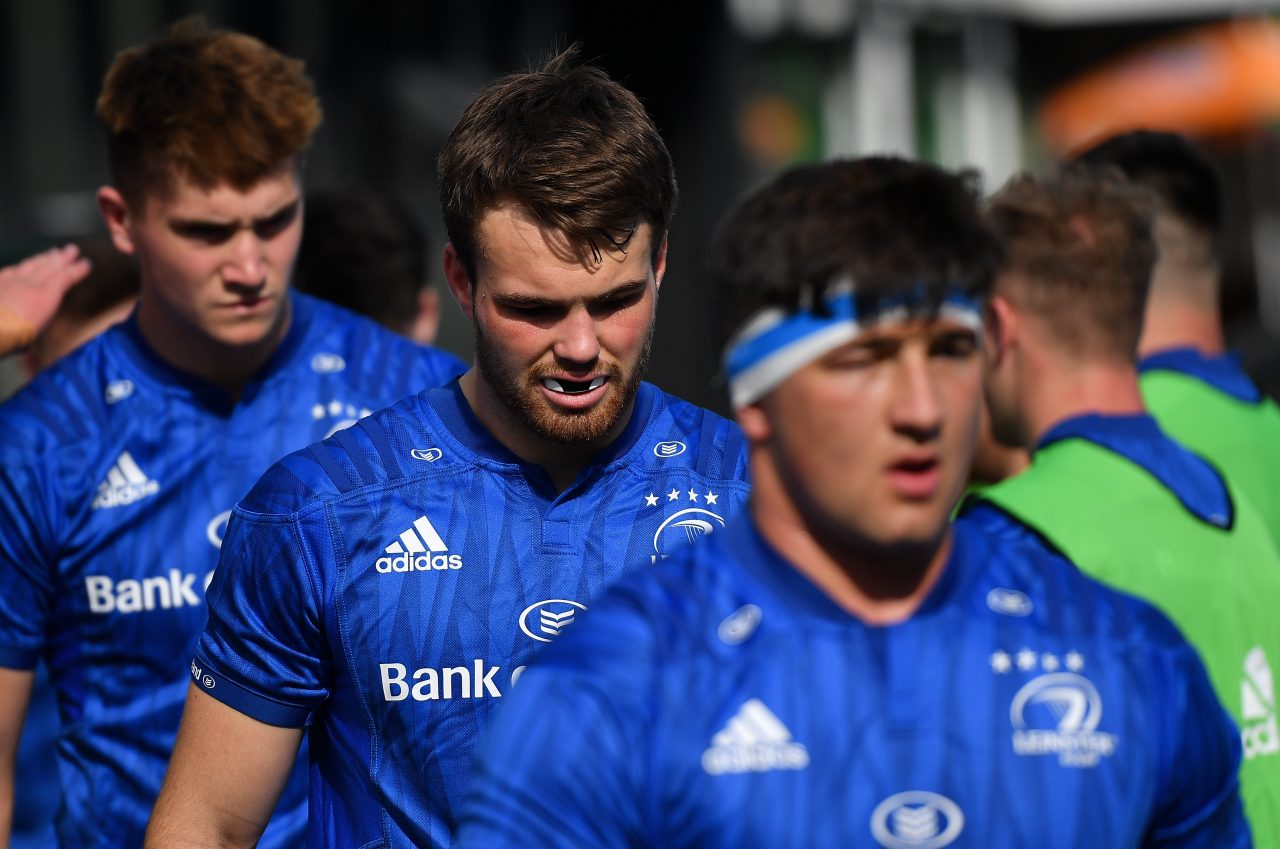 The Leinster Rugby ‘A’ team, as sponsored by Bank of Ireland, has been named to face Ulster Rugby ‘A’ in the Celtic Cup final tomorrow.

The game kicks off at Energia Park, Donnybrook, at 3pm and supporters are able to purchase tickets at the gate.

Noel McNamara has opted to, once more, rotate his squad with four changes to the starting XV from the one that claimed victory in the final game of the round robin phase against Connacht.

Rob Russell retains his place at full back as does Andrew Smith on the left wing while Ireland Under-20 international Liam Turner slots in on the right of Russell.

In midfield, Gavin Mullin and Tommy O’Brien continue the partnership that has served the side well in this year’s competition.

Hugh O’Sullivan and Conor Kelly combine once more in the half back line.

There is one change in the front row where tighthead Tom Clarkson comes in to partner Charlie Ward and Dan Sheehan.

Charlie Ryan captains the side from the second row where he is partnered by DUFC man Jack Dunne.

In the back row, Ronan Watters replaces Scott Penny at openside, while Oisín Dowling and Ronan Foley hold on to the number six and eight shirts respectively.

Tickets for the game may be purchased at the gate from €10/5.