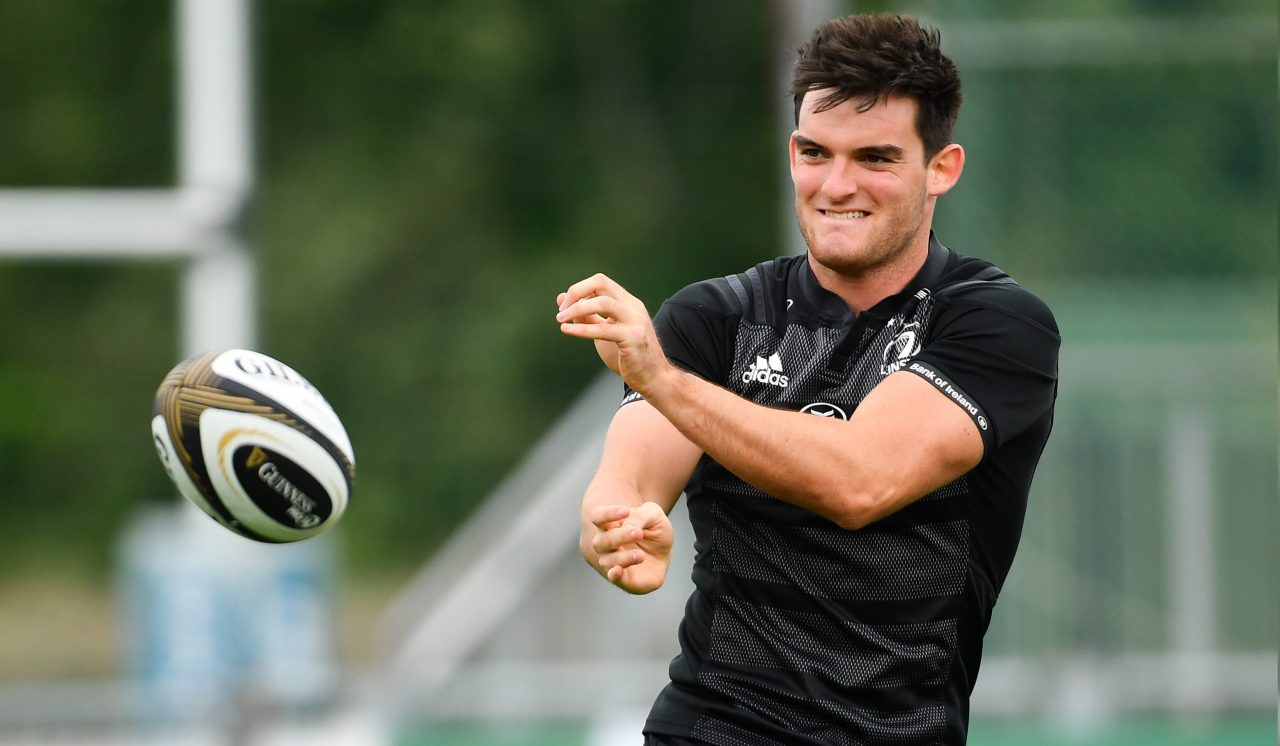 Tom Daly will captain Leinster Rugby ‘A’ when they face Ulster Rugby ‘A’ in the first round of the new Celtic Cup at Malone RFC on Friday evening (KO 5pm).

Daly, who missed the majority of last season with an ACL injury, starts at inside-centre, paired with Conor O’Brien in midfield.

Year One Academy recruits Harry Byrne and Paddy Patterson form the ‘A’ team’s half-back partnership for the Celtic Cup contest.

Hugo Keenan starts at full-back for the ‘A’ team, Michael Silvester is named on the right wing, while former Ireland U20 captain Jack Kelly starts on the left.

Another Ireland U20 captain, Caelan Doris, starts in the Leinster back row, alongside Oisín Dowling and Scott Penny.

Gallery: Leinster ‘A’ defeat Ulster ‘A’ in Celtic Cup first round