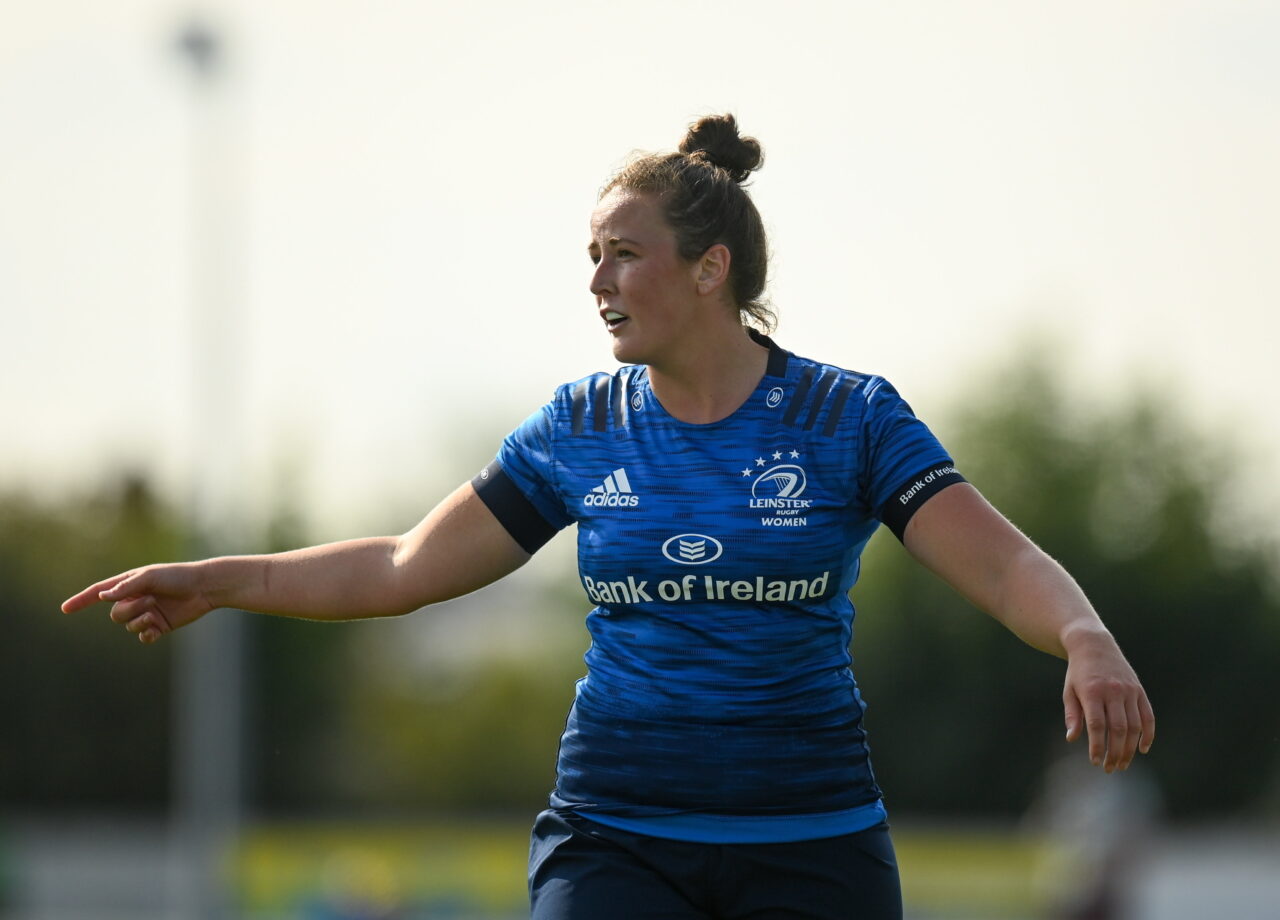 Leinster Rugby head coach Phil de Barra has named his squad, as sponsored by Bank of Ireland, to face Ulster in the second round of the Vodafone Women’s Interprovincial Series tomorrow in Energia Park (KO 5pm – live on TG4).

It’ll be the side’s first time back at home in Energia Park since clinching the 2019 Interprovincial Series with a win over Connacht in September 2019.

There are six changes to the lineup from the 17-12 win at The Sportsground in the first round last weekend.

Wicklow RFC’s Ella Roberts comes into the side at full back after making her debut against Connacht last Saturday. She’ll be flanked by the Old Belvedere pair of Grace Miller, who retains her place, and Elise O’Byrne-White who comes in on the left wing.

There’s no change in midfield as round one player of the match Michelle Claffey is joined by Niamh Byrne once again.

Nikki Caughey is named in the side at out-half, partnered by her Railway Union clubmate Molly Scuffil-McCabe.

There’s one change in the front row where Mary Healy will play at tighthead, her first start for the province. She’ll be alongside captain Christy Haney and Lisa Callan. 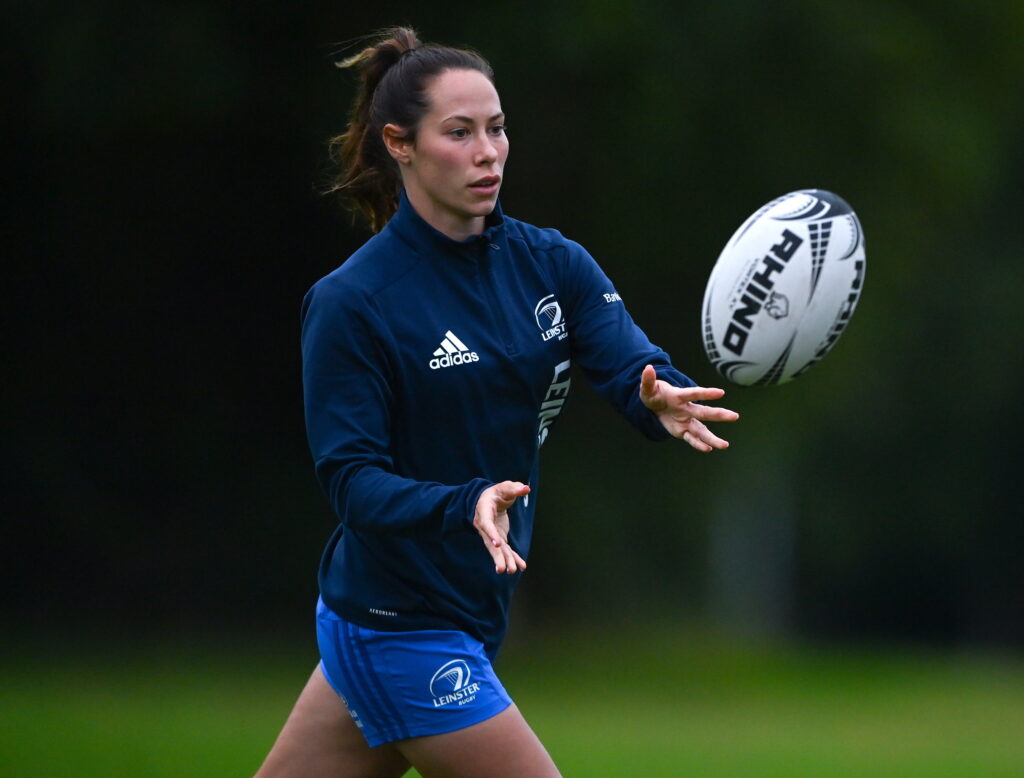 Mairead Holohan and Clodagh Dunne make up the second row while Emma Murphy, Jennie Finlay, a try-scorer against Connacht, and Jenny Murphy complete the lineup.

Naas RFC’s Emily McKeown is named among the replacements and will be hoping to make her debut for the province while de Barra will also be able to call upon Chloe Blackmore, Vic O’Mahony, Caoimhe Molloy, Elaine Anthony, Rachel Horan, Lauren Farrell-McCabe and Aine Donnelly.