Leinster team named for first round of Interprovincial Series 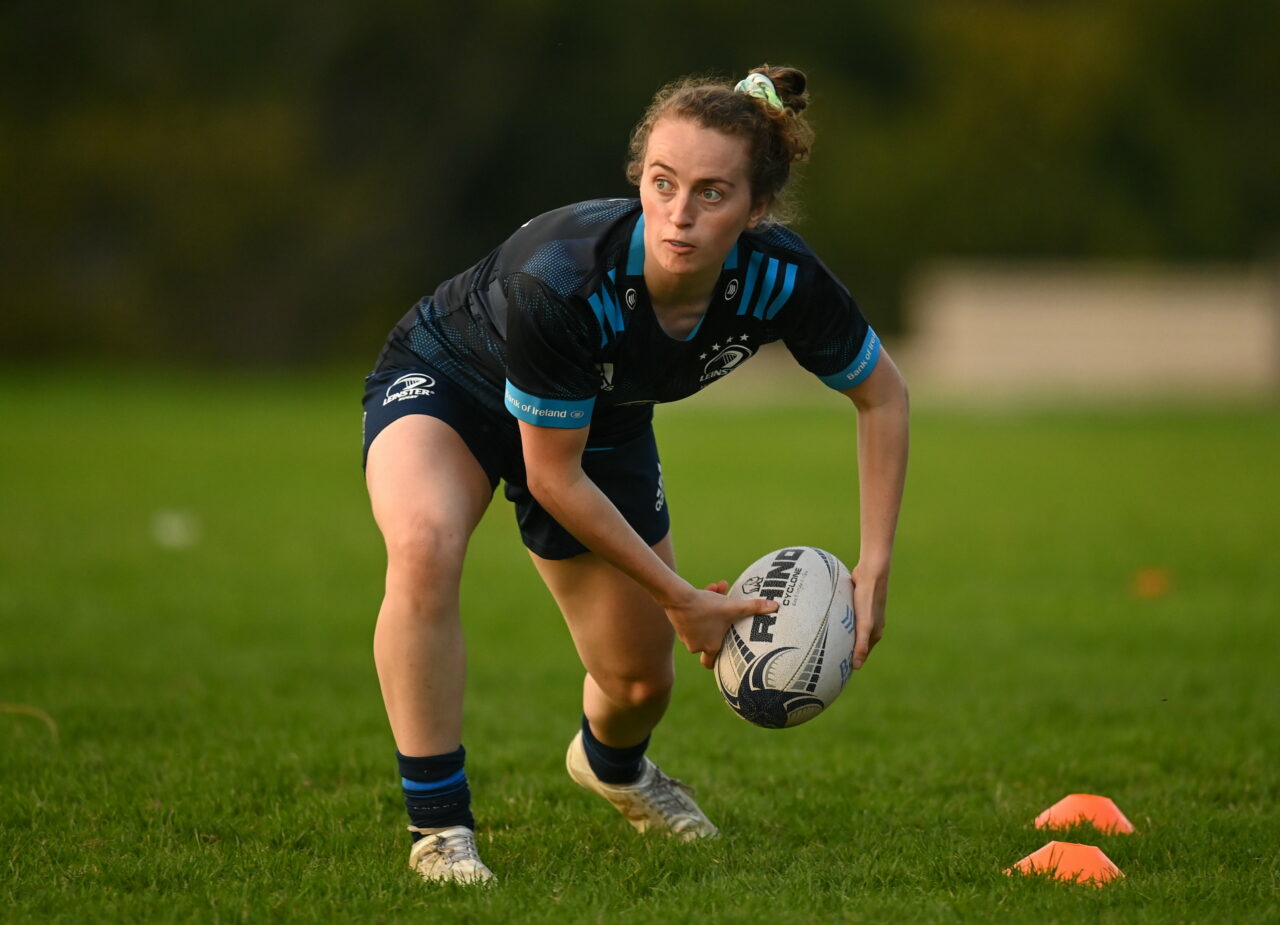 Leinster Rugby head coach Phil de Barra has named his squad, as sponsored by Bank of Ireland, to face Connacht in the first round of this year’s Vodafone Women’s Interprovincial Series on Saturday (KO 2.45pm).

Without the opportunity to call upon the contingent who will be featuring for Ireland in the upcoming international window, it’s a new-look side for Leinster from the one that played the same opposition in their last interprovincial outing back in 2019.

Newly-named captain Christy Haney will line out at loosehead, joining Lisa Callan and Caoimhe Molloy in the front row.

Old Belvedere RFC duo Elaine Anthony and Clodagh Dunne pack down in the second row with two more clubmates Jennie Finlay and No 8 Jenny Murphy make up the back row with Blackrock College’s Ali Coleman. 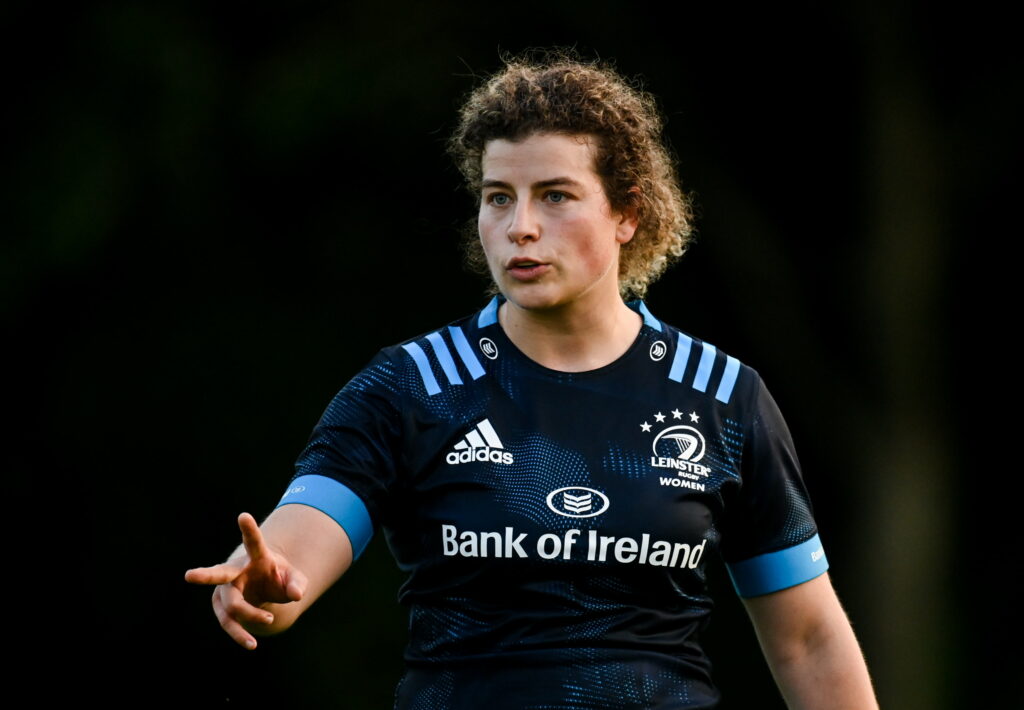 Michelle Claffey, one of two vice-captains named for the season, lines out in midfield with Niamh Byrne.

The back three is then comprised of Meabh O’Brien on the left and Grace Miller on the right with Lauren Farrell McCabe acting as the last line.

The uncapped quadruple of Mary Healy, Emma Murphy, Ella Roberts and Ailbhe Dowling will be hoping to get their first Leinster appearances from the bench where they’re joined by Chloe Blackmore, Vic O’Mahony, Mairead Holohan and Nikki Caughey.