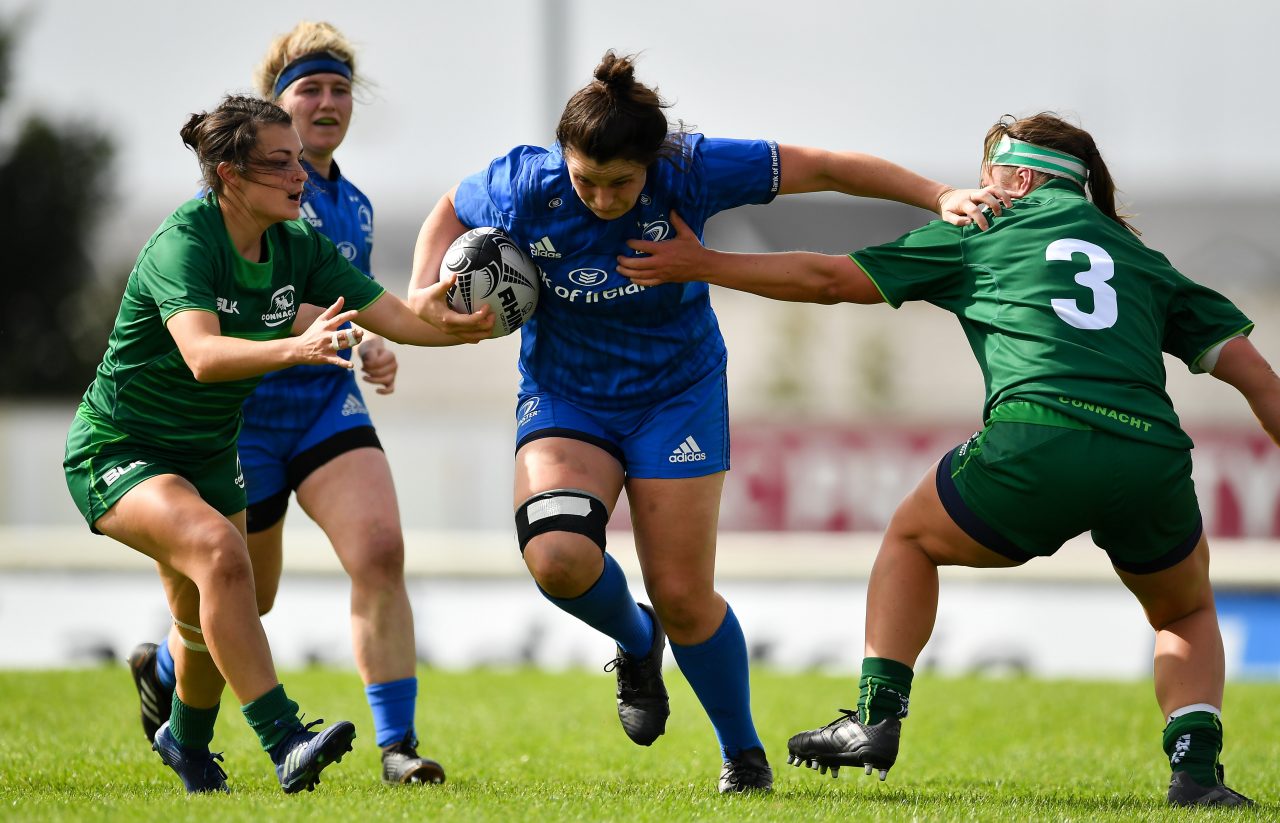 The Leinster Rugby team, sponsored by Bank of Ireland, has been named for the final round of the Women’s Interprovincial Championship regular season.

There are a number of changes from the side that accounted for Ulster last time out.

Sene Naoupu captains the side once again from out-half where she is partnered by Ailsa Hughes.

Michelle Claffey returns to the starting line-up in midfield alongside Grace Miller while Anna Doyle takes the full back slot. 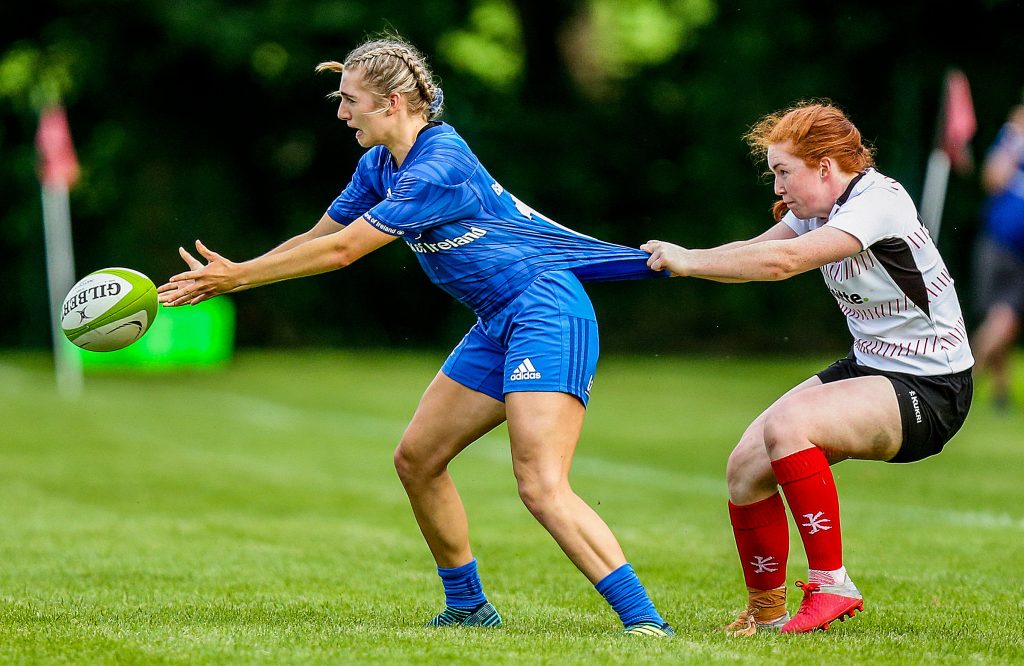 In the pack, Katie O’Dwyer retains her place at tight head where she is joined by Jennie Finlay and Lindsay Peat. Judy Bobbett and Elaine Anthony complete the front five.

Hannah O’Connor, an early replacement against Ulster, returns to the starting XV at No 8 where she will be flanked by Juliet Short and Jeamie Deacon.

Last year’s contest between the sides at Energia Park ended in a draw with Leinster claiming the title on score difference so Armstrong and his team know the challenge that will await them in the south tomorrow.

“We know it’s a tough task to go down to their home patch and beat them,” he says. “They certainly showed us the way to do it by coming up and having a draw with us last year. We’re looking forward to the challenge and it’ll be exciting to play in such a great stadium.”

“We’re very happy with two wins from two especially being able to give most of the squad a run out as opposed to last year. We’ve had a couple of injuries, one in each game that has unfortunately ruled those girls out for the remainder of the series but we’ve got excellent people coming in to replace them.”

“It was a tough game last week against Ulster, who are always improving. Having played both of them (Connacht and Ulster) and having two from two, we know we’re going to have to play one of them again in the semi-final. Not looking forward to that at all. We’re going to have to look at certain areas because we know they’ll have improved as well.” 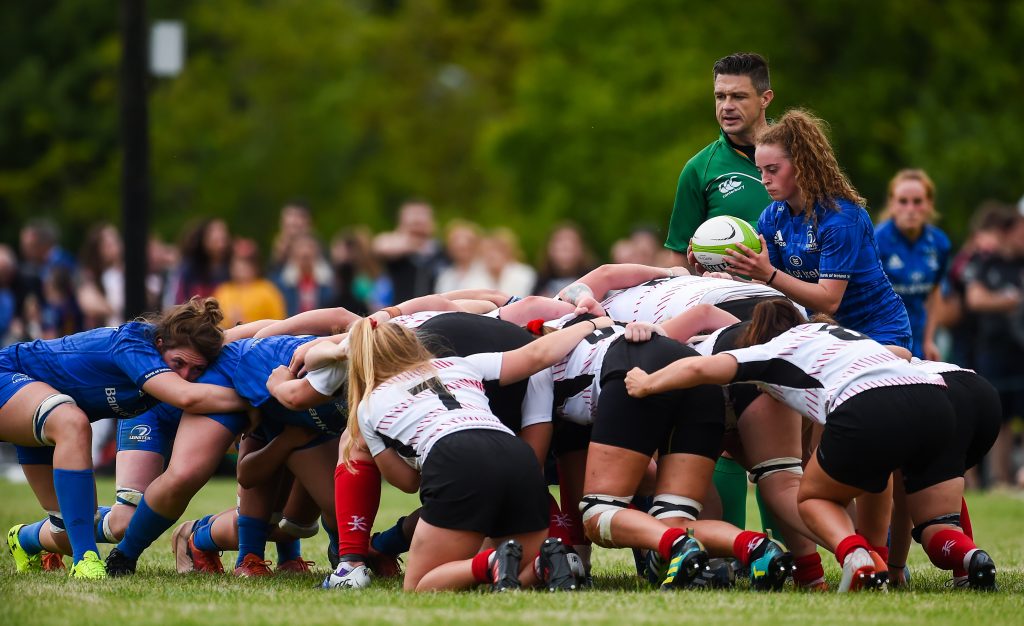 Armstrong also confirmed that both Chloe Blackmore and Niamh Ní Dhroma have been ruled out of the rest of the Interpros through injury.

As a result, Victoria Dabanovich O’Mahony is in line to make her Leinster debut from the bench, while Aoife McDermott – who had been abroad in Australia but is now back home in Ireland – has also been drafted into the squad.

Jenny Murphy is also in line to make her first appearance of this year’s Championship from the bench. Murphy, who has 31 caps for Ireland, has been out for over 18 months with a knee injury.

Both of tomorrow’s games at Irish Independent Park will be live streamed by the hosts or, alternatively, updates are available via @LeinsterBranch on Twitter.