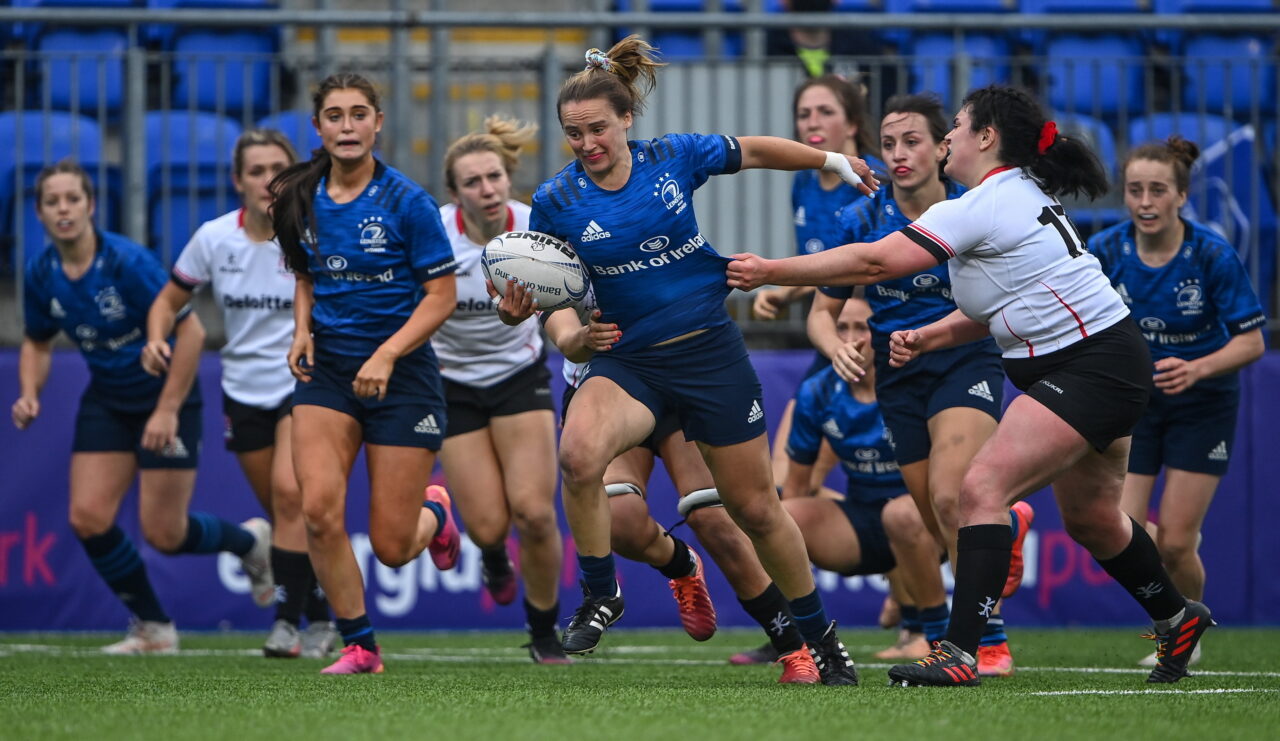 Leinster Rugby head coach Phil de Barra has named his squad, as sponsored by Bank of Ireland, to face Munster in the final round of the Vodafone Women’s Interprovincial Series tomorrow in Energia Park (KO 7.30pm – live on TG4).

All stand tickets are now sold out, with some tickets remaining in the terrace, on sale HERE.

There’s a change on the wing where Meabh O’Brien comes back in while Grace Miller stays on the right.

In midfield, Michelle Claffey and Niamh Byrne continue their partnership which has been a foundation for Leinster’s attacks this season.

Lauren Farrell-McCabe, an early replacement last week, is named at scrum half, partnered at 10 by Nikki Caughey. 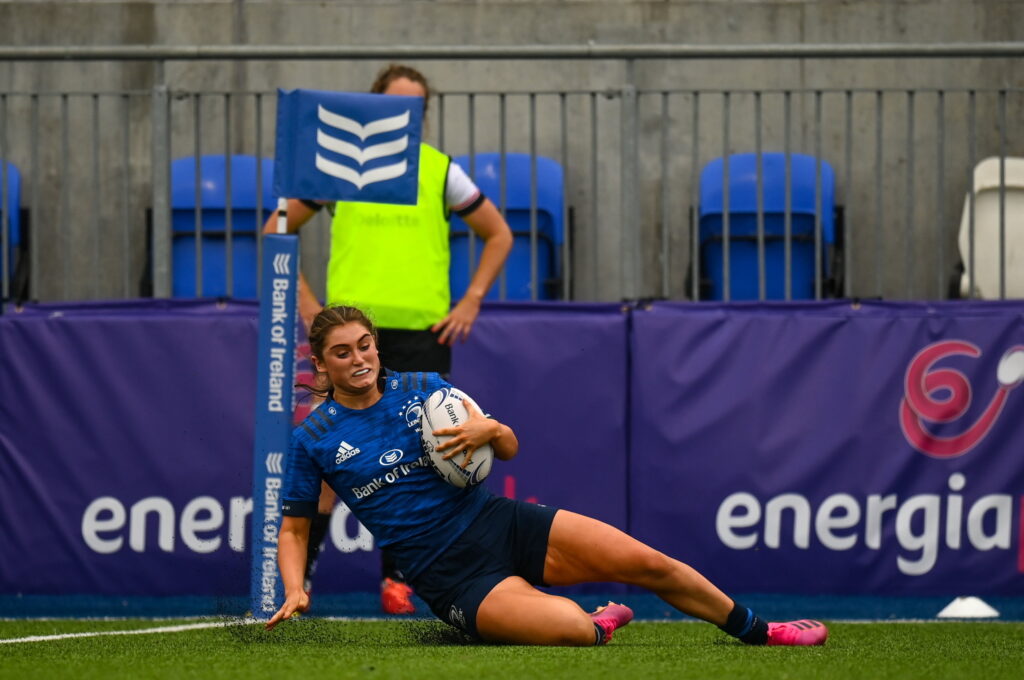 In the pack, there’s a change to the front row as Vic O’Mahony starts in place of Mary Healy who has joined the Ireland camp ahead of their Rugby World Cup qualifying campaign.

Captain Christy Haney and Lisa Callan join O’Mahony at the front of the scrum.

The back row is unchanged from last week’s win over Ulster where player of the match Emma Murphy is joined by Jennie Finlay and Jenny Murphy.

Gallery: Leinster team train ahead of interpro decider against Munster