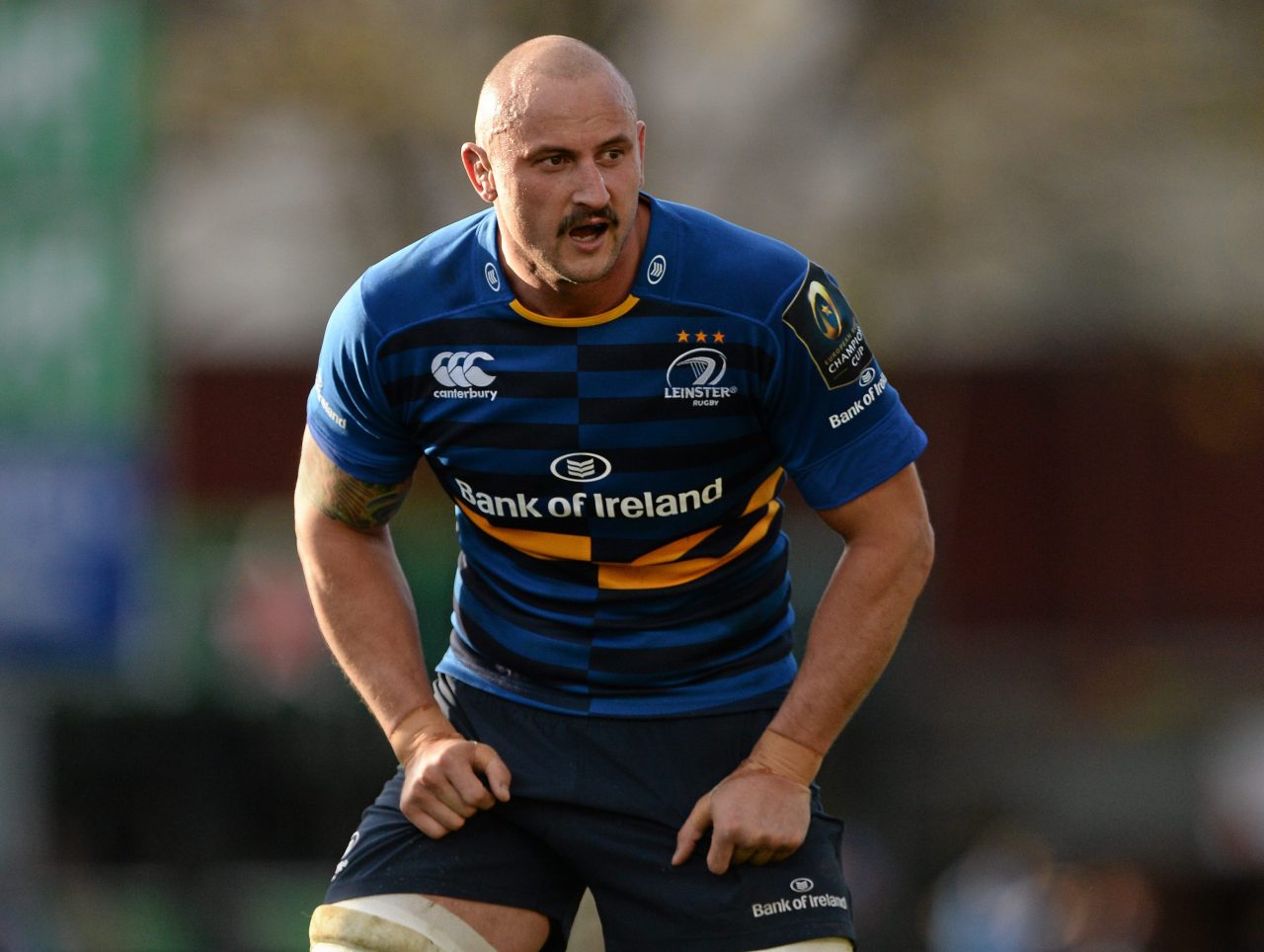 The Leinster team to face Bath in Round 2 of the Champions Cup has been announced.

There are eight personnel changes and two positional changes from the team that faced Wasps last weekend in the RDS Arena.

Isa Nacewa returns from injury to captain Leinster from full-back, with Dave Kearney on the left wing and Fergus McFadden moving from outside centre to the back three.

Ben Te’o and Luke Fitzgerald, who both missed the defeat to Wasps, return to start together in midfield for the second time this season.

There is also a change in Leinster’s half-back pairing as Isaac Boss comes in to replace Eoin Reddan at scrum-half. Johnny Sexton starts once again in the number 10 jersey.

Cian Healy and Sean Cronin come in for Jack McGrath and Richardt Strauss, respectively, in the front row. Mike Ross is Leinster’s starting tighthead for the third game in succession.

Hayden Triggs will start in a European fixture for the first time, alongside Devin Toner in the second row.

In the back row, with Sean O’Brien ruled out, Rhys Ruddock comes in to start at blindside with Jordi Murpy shifting to openside. Jamie Heaslip starts at number 8.