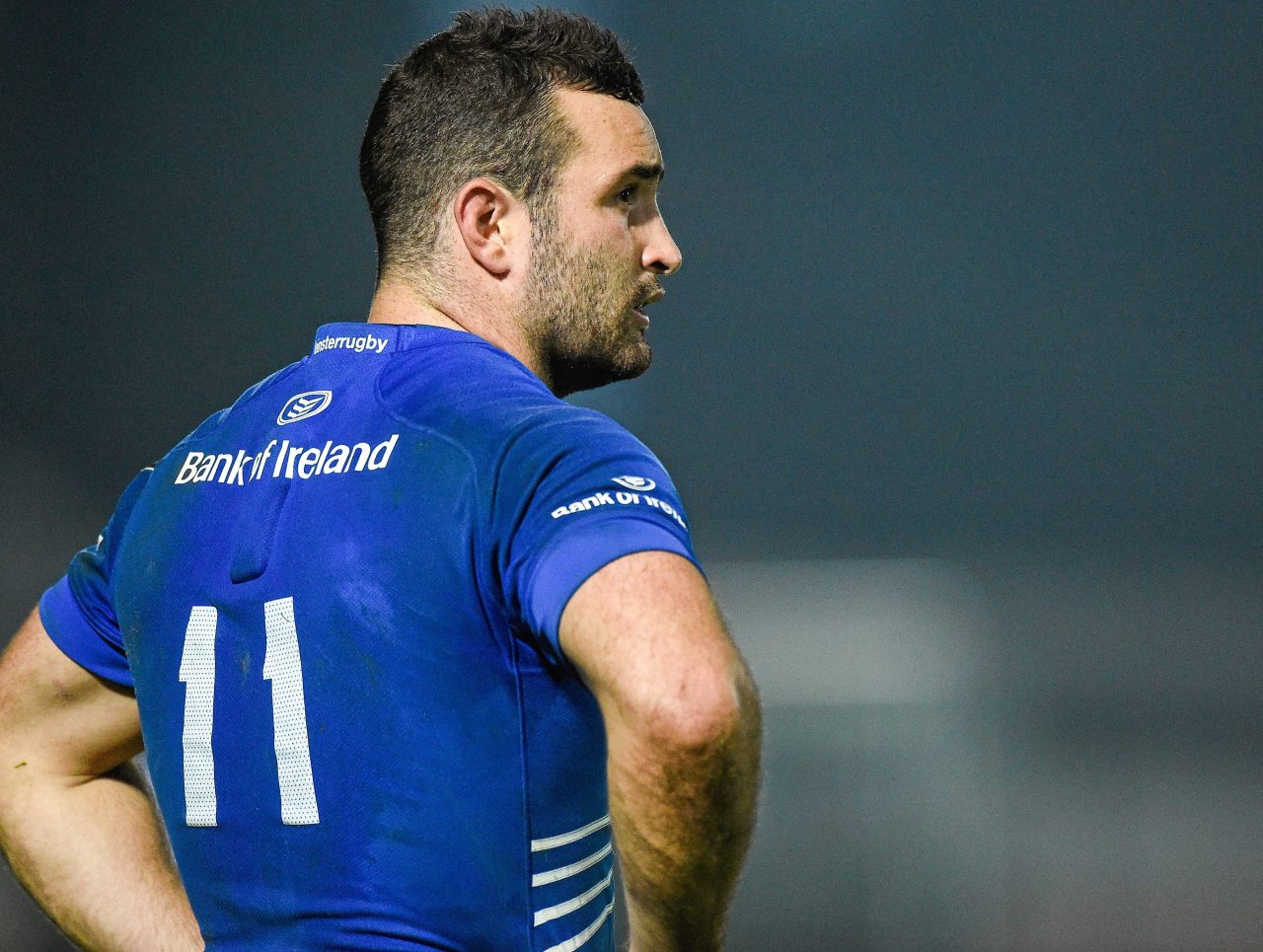 After the captain’s run this morning in the RDS, Leinster Rugby head coach Matt O’Connor announced his team to face Connacht tomorrow evening in the Guinness PRO12 (Kick Off: 7.35pm – live on TG4 and RTE 2FM).

There are seven changes in total from the team which accounted for Harlequins in the Champions Cup last weekend including a number of welcome returns from injury.

Two of the changes are in the backs with Dave Kearney back from injury to take his place on the left wing with Zane Kirchner on the right and his brother Rob again selected in the full back slot.

The other change is in the centre with Noel Reid coming in to partner Luke Fitzgerald. The half backs remain the same with Isaac Boss and Jimmy Gopperth selected at nine and ten.

There are five changes in the pack with a completely new front row of Michael Bent, Aaron Dundon and Tadhg Furlong selected.

It is as you were in the second row with Devin Toner and Kane Douglas in the engine room, while there are two changes in the back row. Shane Jennings returns from injury to win his 201st Leinster cap, while Kevin McLaughlin starts at blindside flanker. Jamie Heaslip captains the side from eight.

On the bench Maks Van Dyke is in line to make his first appearance for Leinster having signed last week on a short term contract.