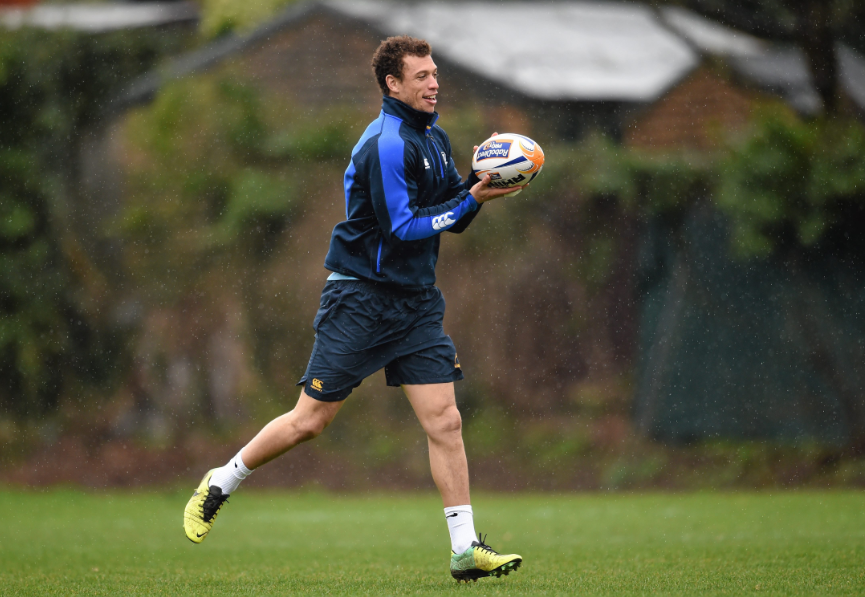 The Leinster team to face the Ospreys in the RaboDirect PRO12 on Friday evening, 11th April (KO: 7.05pm) has been named.

This is the fourth time the sides will have met this season, but with Leinster failing to win in any of their previous three visits to the Liberty Stadium in the PRO12, Coach Matt O’Connor has selected a strong team as they try to secure top spot.

A number of Leinster players are nursing bumps and bruises from the game last weekend and with that in mind there are a number of changes in personnel.

The only serious injury was to Fergus McFadden who limped off in the first half in the Stade Felix Mayol. Thankfully Fergus’ knee injury is not as bad as initially thought and the medial strain suffered is likely to keep him out for a few weeks at most. Zane Kirchner, who replaced him on Sunday, also replaces him here from the start.

Noel Reid comes in at 12, with Gordon D’Arcy moving outside the young Clontarf man. Reid starred for the Leinster ‘A’ team last Friday night scoring a try as they comfortably overcame Munster ‘A’ in the Quarter-Final of the B&I Cup by 47-15.

The final change in the back line sees Isaac Boss start at nine with Eoin Reddan also left out of the match day 23. Luke McGrath is selected as the back up scrum half for the trip to the Liberty Stadium.

There are four changes to the pack with Sean Cronin, Martin Moore, Leo Cullen and Kevin McLaughlin coming in from the start.

Cian Healy starts for the second week in a row having recovered from an ankle injury with Sean Cronin and Martin Moore beside him. Leo Cullen captains the side from the second row with Mike McCarthy locking down beside him. McLaughlin, Shane Jennings and Jamie Heaslip complete the eight.

There is plenty of experience on the bench with Mike Ross and Devin Toner among the options available to Matt O’Connor while there is a welcome return from injury for Darragh Fanning and Collie O’Shea.

Back in September, in Round Two of the PRO12, these teams played out a 29-all draw in the RDS but Leinster had the upper hand in both games in the Heineken Cup, winning 9-19 away and 36-3 at home.

Coach Matt O’Connor said, “We were relatively lucky last week in that most of the blokes came through the game with only bumps and bruises so we are able to keep a lot of the combinations together from last week. That will help us in terms of our execution and we will need a better all-round performance against a quality Ospreys side.