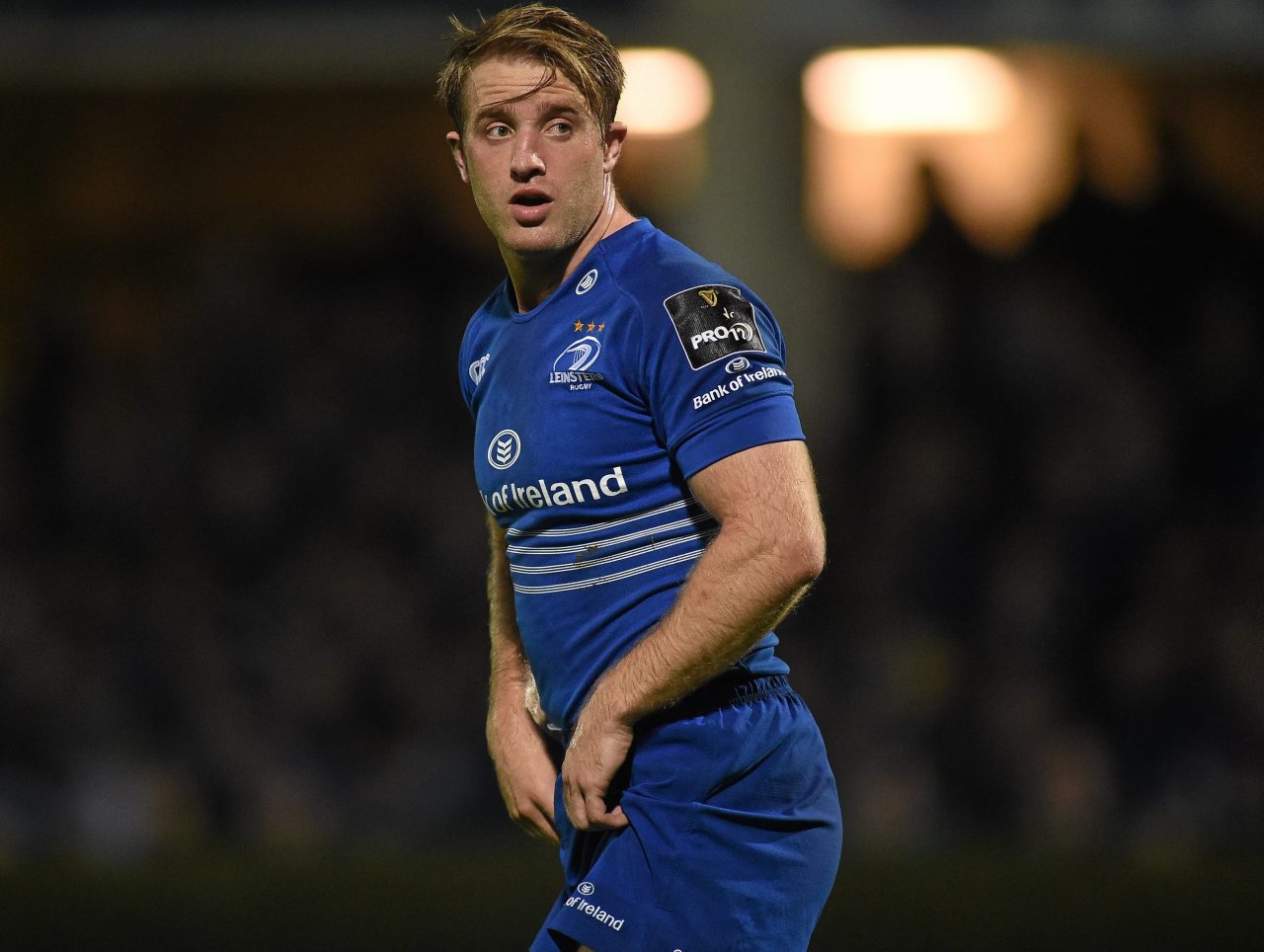 Matt O’Connor has named his 23 to face Benetton Treviso away from home on Sunday in the Guinness PRO12 (Kick Off: 2.30pm Irish Time) with two changes from the Round 7 win over Edinburgh.

O’Connor welcomes back for the first time this season Jordi Murphy to the pack and Dave Kearney to the left wing after shoulder and knee injuries respectively had sidelined them for the last few months. Murphy last played competitive rugby in June during the Ireland summer tour to Argentina, while Kearney hasn’t played since the PRO12 Play-Off win over Ulster in May.

With Kearney returning to the left wing and Darragh Fanning continuing on the right wing, this means a shift to outside centre for Luke Fitzgerald from the wing. It is his first start at centre for Leinster since last November’s 19 v 23 away win over the Newport Gwent Dragons.

Inside Fitzgerald will be Noel Reid, while Luke McGrath and Jimmy Gopperth have been retained as the halfback partnership. Zane Kirchner continues at full back.

Richardt Strauss starts at hooker having been a try scorer for Ireland in last weekend’s Guinness Series win over Georgia, while Michael Bent and Tadhg Furlong start at loose head and tight head.

Tom Denton and Kane Douglas are once again selected in the second row, while in the back row Kevin McLaughlin once again captains the side with Jordi Murphy at openside flanker and Jack Conan again selected at No.8.

Among the replacements is Jamie Hagan who arrived during the week on a short term loan deal from London Irish.