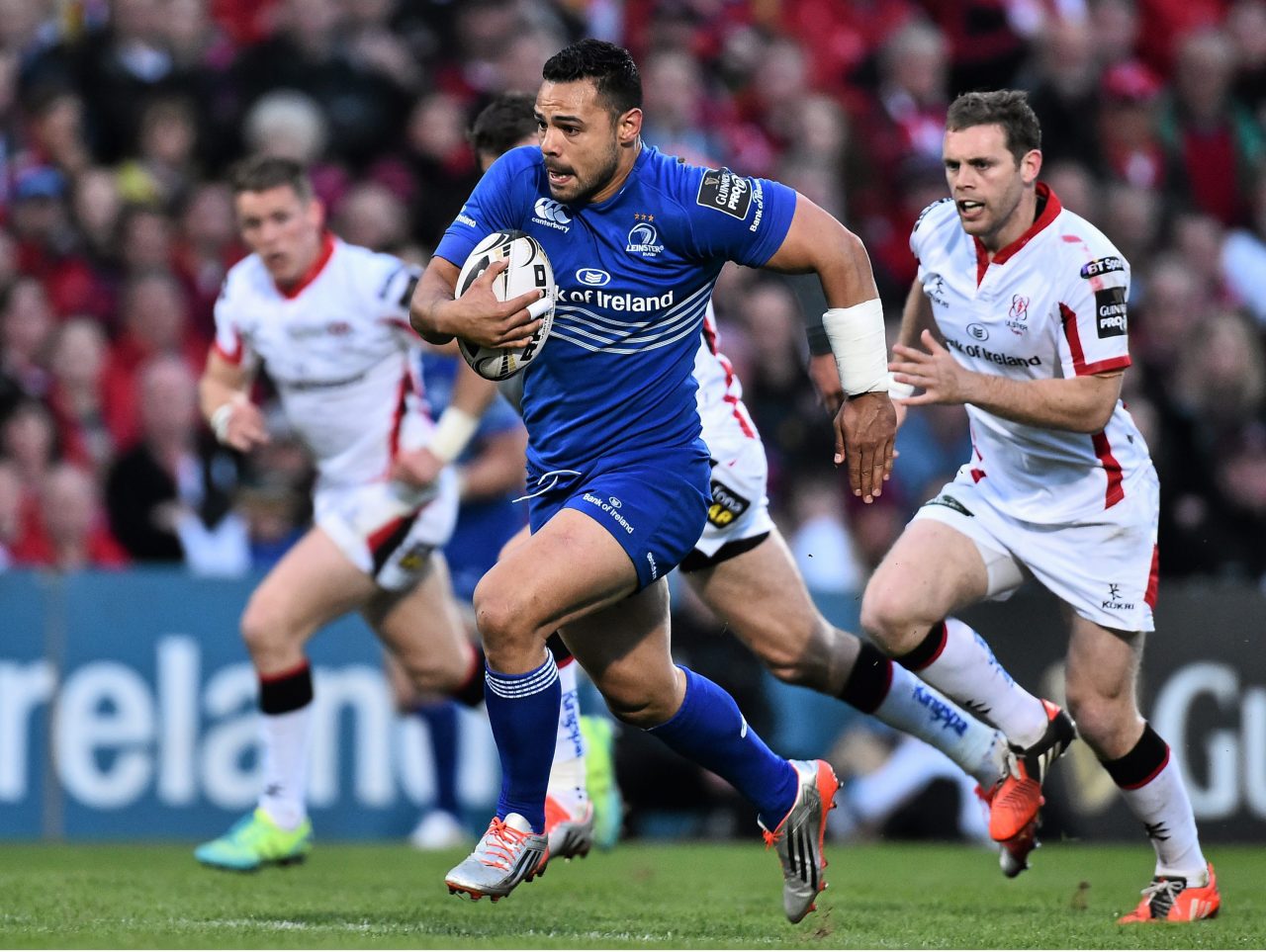 Leinster Rugby will return to action in a pre-season friendly against Ulster Rugby on 21st August.

The match will take place in Kingspan Stadium on 21st August (KO 7.30pm).

Last year Leinster faced Ulster in a pre-season friendly in Tallaght Stadium which ended in a 10-7 win for the northern province.

The match will play a vital role in the squad’s preparation for the new season which kicks off on the first weekend in September.

Season Ticket sales for the 2015/16 campaign have flown past the 10,000 mark. If you want to join the 10,000 and play your part next season, click here to visit leinsterseasontickets.ie.