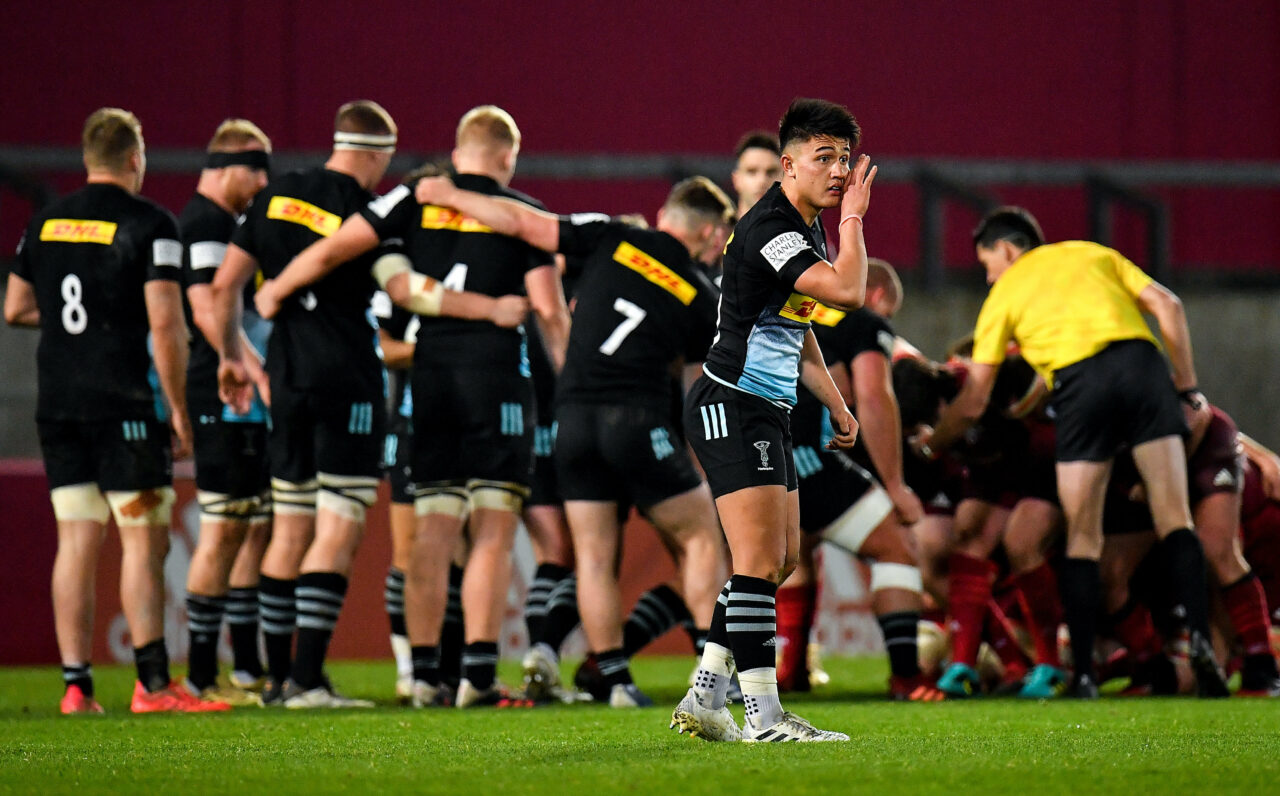 Leinster Rugby and Harlequins have today announced a Bank of Ireland Pre-Season Fixture ahead of the start of the 2021/22 season.

The reigning Guinness PRO14 and Gallagher Premiership champions will face each other on Friday evening, 10th September with a 7.00pm kick-off. 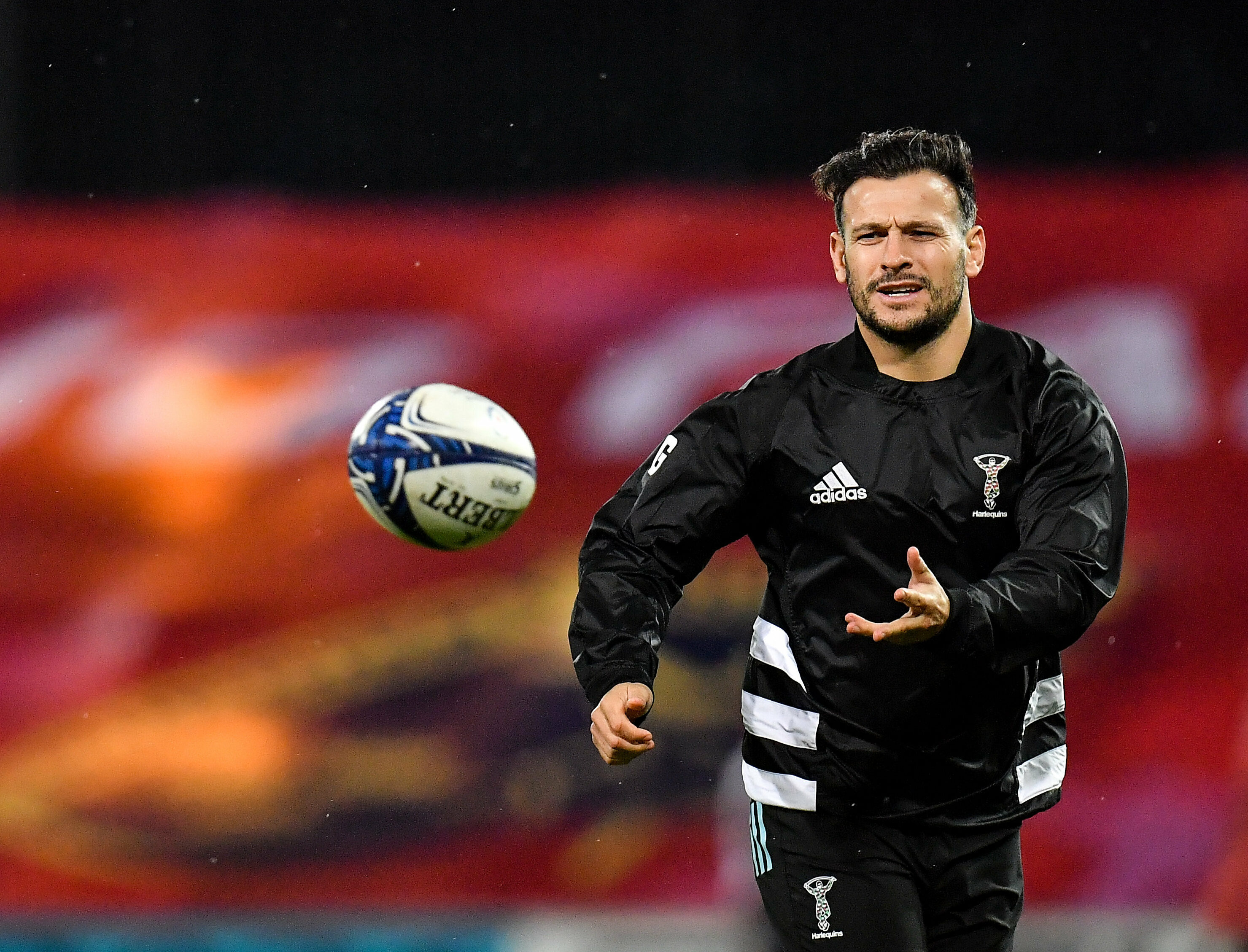 Details around a venue, spectator numbers and protocols around same will be confirmed closer to the game after consultation with the Department of Sport, by which time further clarity around Covid-19 restrictions will be available.

Harlequins won the Gallagher Premiership last season for the second time ever after a pulsating 40-38 win against defending champions Exeter. 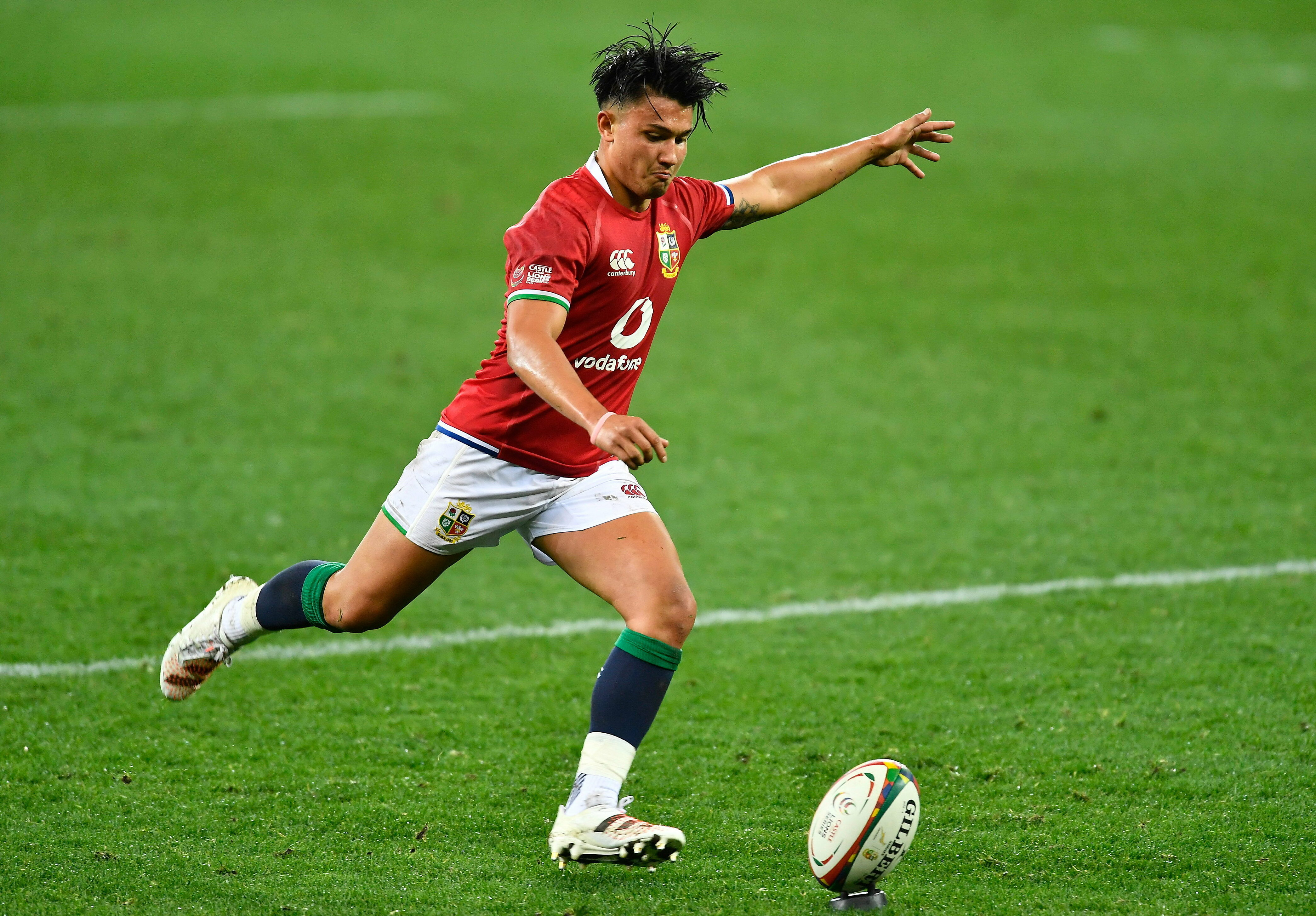 Their squad features a number of current and former internationals and most recently, their outhalf, Marcus Smith, was called up to the British & Irish Lions.

Jerry Flannery, the former Munster and Ireland hooker, is also on their coaching team.

As the reigning English champions they were seeded in tier one for the Heineken Champions Cup draw and will face Cardiff Blues and Castres in their pool games in Europe. 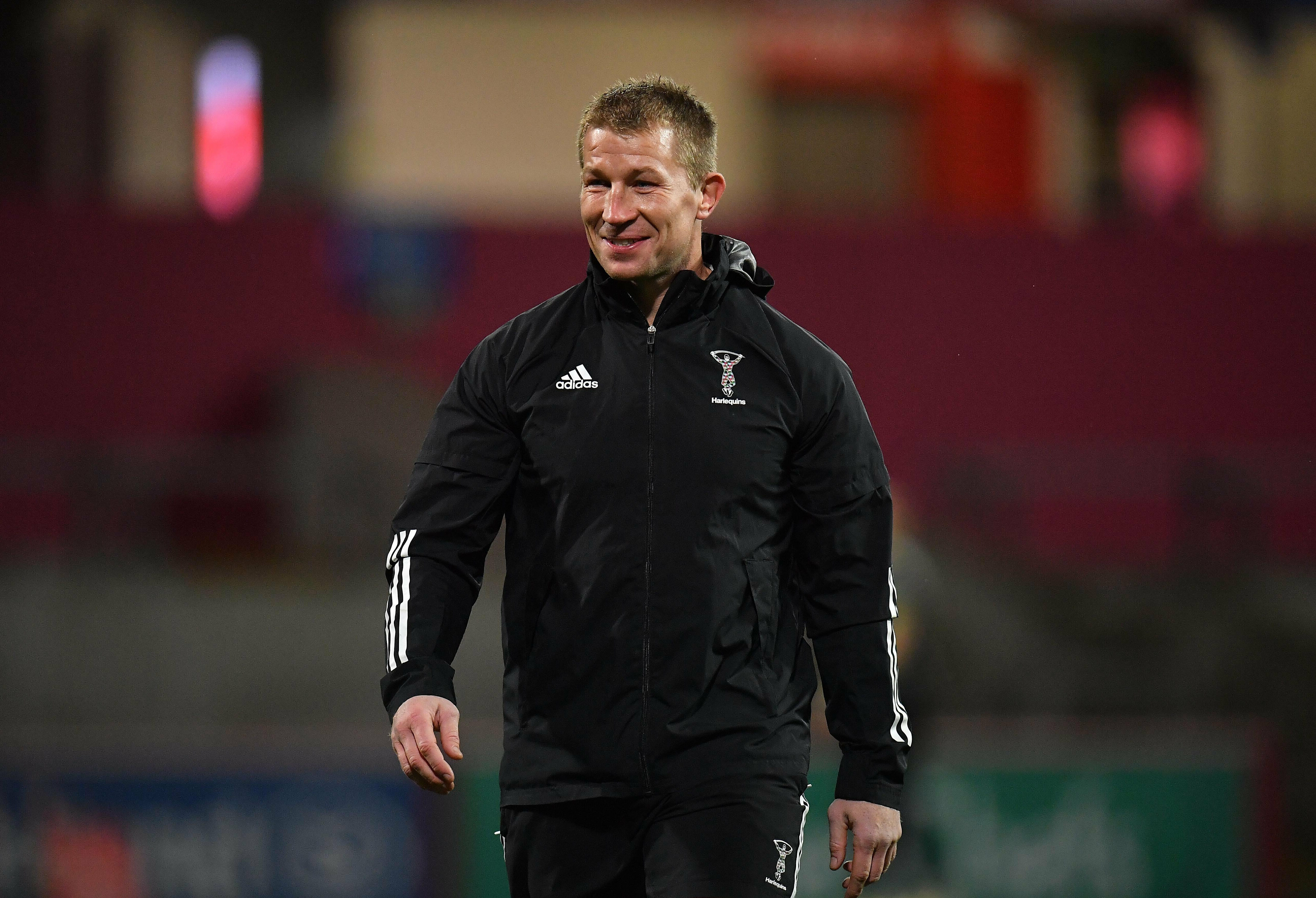 Leinster Rugby won the Guinness PRO14 title after a 16-6 win against Munster Rugby at the RDS Arena in March.

As a result of their PRO14 win, Leinster were also seeded a tier one team and have been drawn against Bath Rugby and Montpellier for the European campaign ahead.

Leinster Rugby will kick-off their 2021/22 season and the newly formed United Rugby Championship campaign on the weekend of 24/25/26 September and are already into the first full week of pre-season training at their UCD base.

You can check out the players being put through their paces in the gallery HERE.