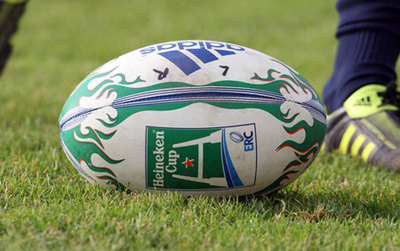 Heineken Cup champions Leinster will be the first club allocated a Pool for the 2011/12 tournament when the Pool draw for the 17th tournament takes place at Twickenham Stadium on Tuesday, 7th June…

Leinster are also top of the ERC European Rankings, which determine the tiers of the clubs who have qualified for European club rugby’s premier competition, and are joined in Tier 1 by three other Heineken Cup winners in Toulouse, Munster and Leicester Tigers.

Once the Tier 1 clubs have each been allocated a different Pool no club from the same Tier will be drawn in the same Pool and no Pool will have more than one club from the same country with the exception of England, as there are seven English teams.

The draw will launch the countdown to a tournament which will climax at Twickenham Stadium on the weekend of 19 / 20 May, 2012, with the 17th Heineken Cup final.