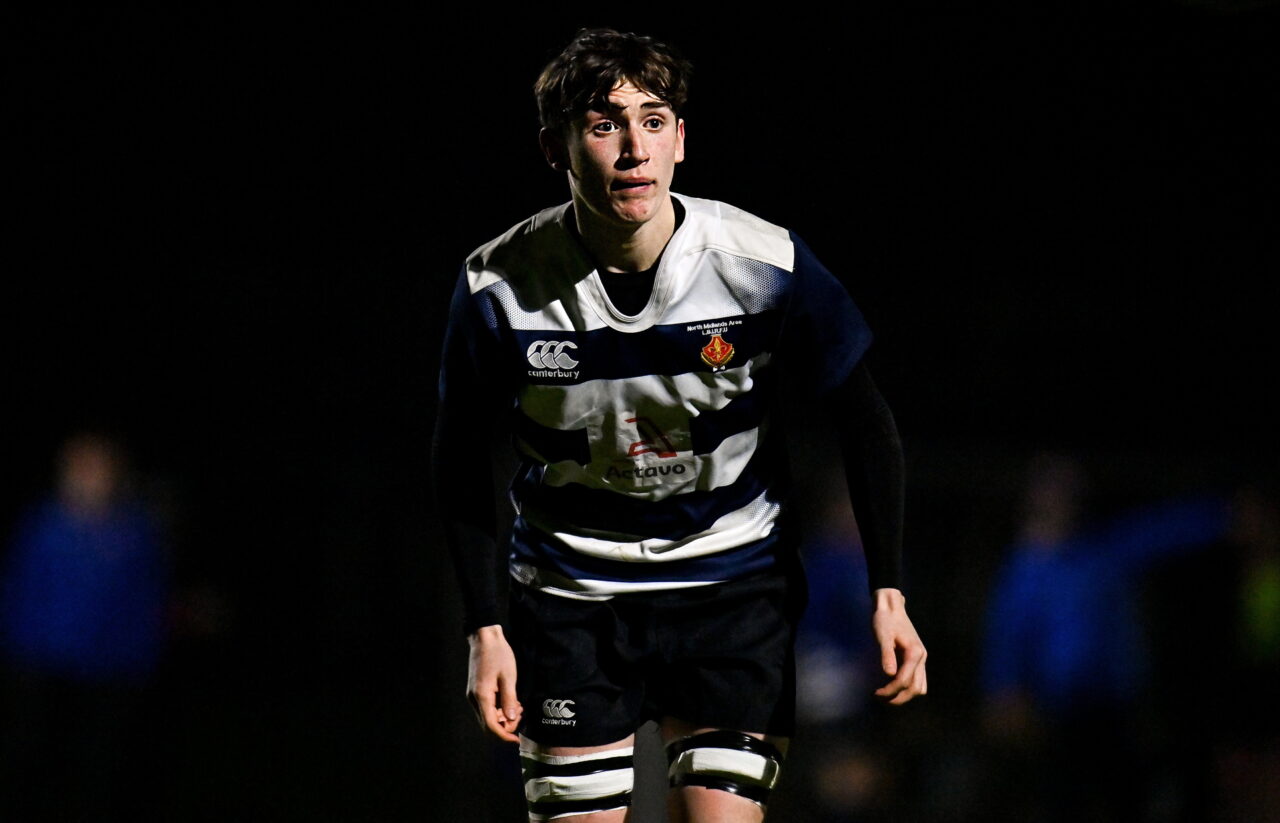 Across the 39 players selected, there are 23 clubs represented with the four players chosen from both Athy and Boyne representing the largest from a single club.

The squad will soon be heading to Malvern, close to Birmingham in England, alongside the U-18 Schools and U-18 Girls squads where they will train and play matches against local sides as preparation for the interprovincial series.

The first game of the interprovincial campaign will kick off at home on Saturday, 20 August, with Munster providing the opposition.

A week later (Saturday, 27 August), Leinster will be on the road for the first time to take on Connacht before finishing the campaign at home to Ulster on September 3.

Venues and kick-off times will be confirmed closer to the beginning of the competition.