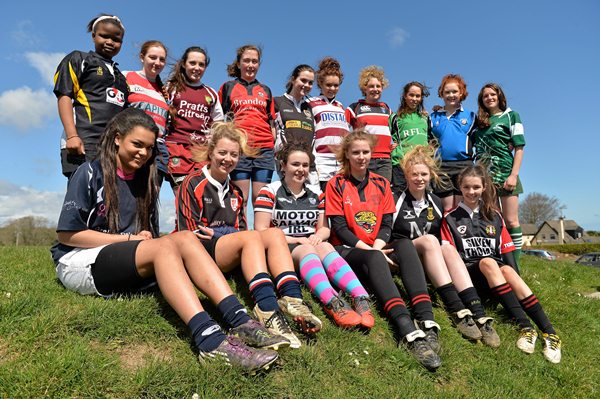 The 28 player squad from 12 clubs across Leinster will play blitz format matches against Munster and Connacht at Westmanstown RFC on the 16th November, with the first games kicking off at 1.00.

Head Coach Shane McDonald and his team have been working hard with the girls over the last six weeks to prepare the team. On the 30th of November, the girls will go north to face Ulster at Queens University, kick-off 12.00.

Girl’s rugby is going from strength to strength in the province, due in part to the phenomenal success of the national Women’s team. Check below for a full list of club girls who made the squad. Well done girls!