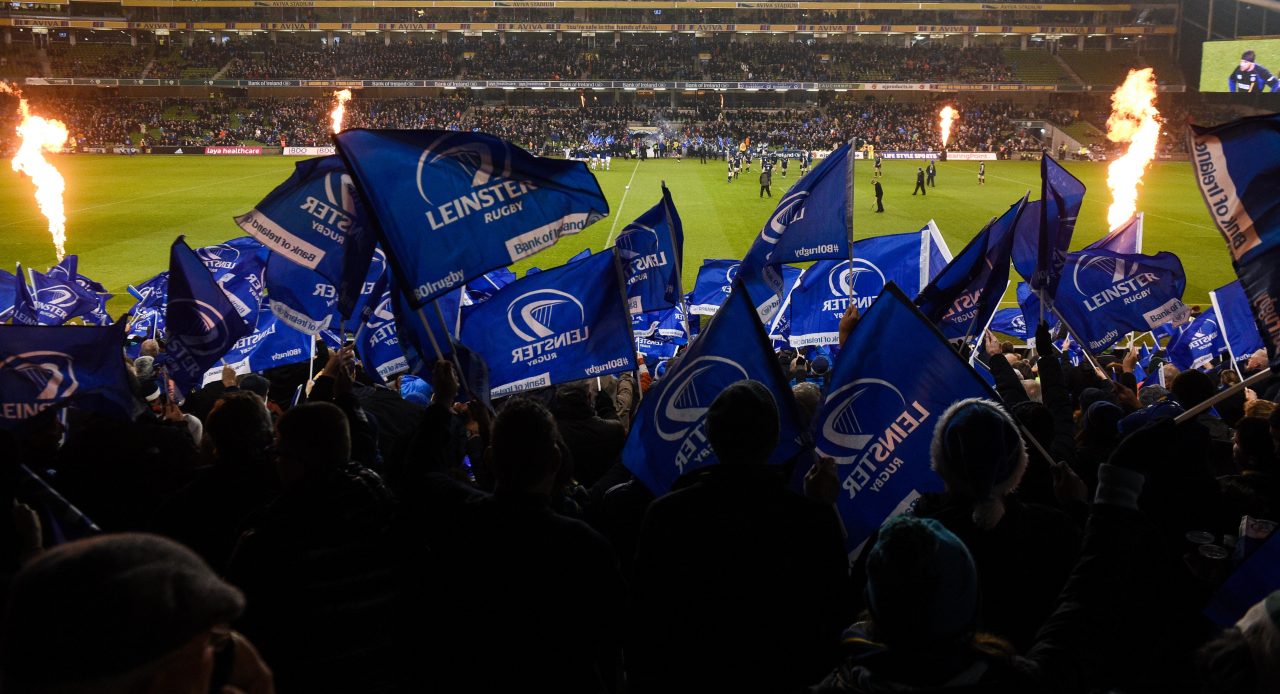 Tickets for the game will go on sale from Ticketmaster on Thursday, 31 January, at 10am. Make sure you get your tickets first in the public sale by signing up to the Leinster Rugby eZine.

The match will be broadcast live on BT Sport, the third of three quarter-final match to be broadcast that day.

This clash will be live and free-to-air on Channel 4 and Virgin Media in the UK and Ireland, with an additional broadcast by BT Sport who are covering every quarter-final match live.

Next up on Saturday, 30 March, are top seeds Saracens against Glasgow Warriors at Allianz Park and that match will be followed later in the same day by the all-Ireland clash between Leinster and Ulster.

Then on Sunday, 31 March, all eyes will turn to France when this season’s second seeds, Racing 92, go head-to-head with four-time winners Toulouse at Paris La Défense Arena.