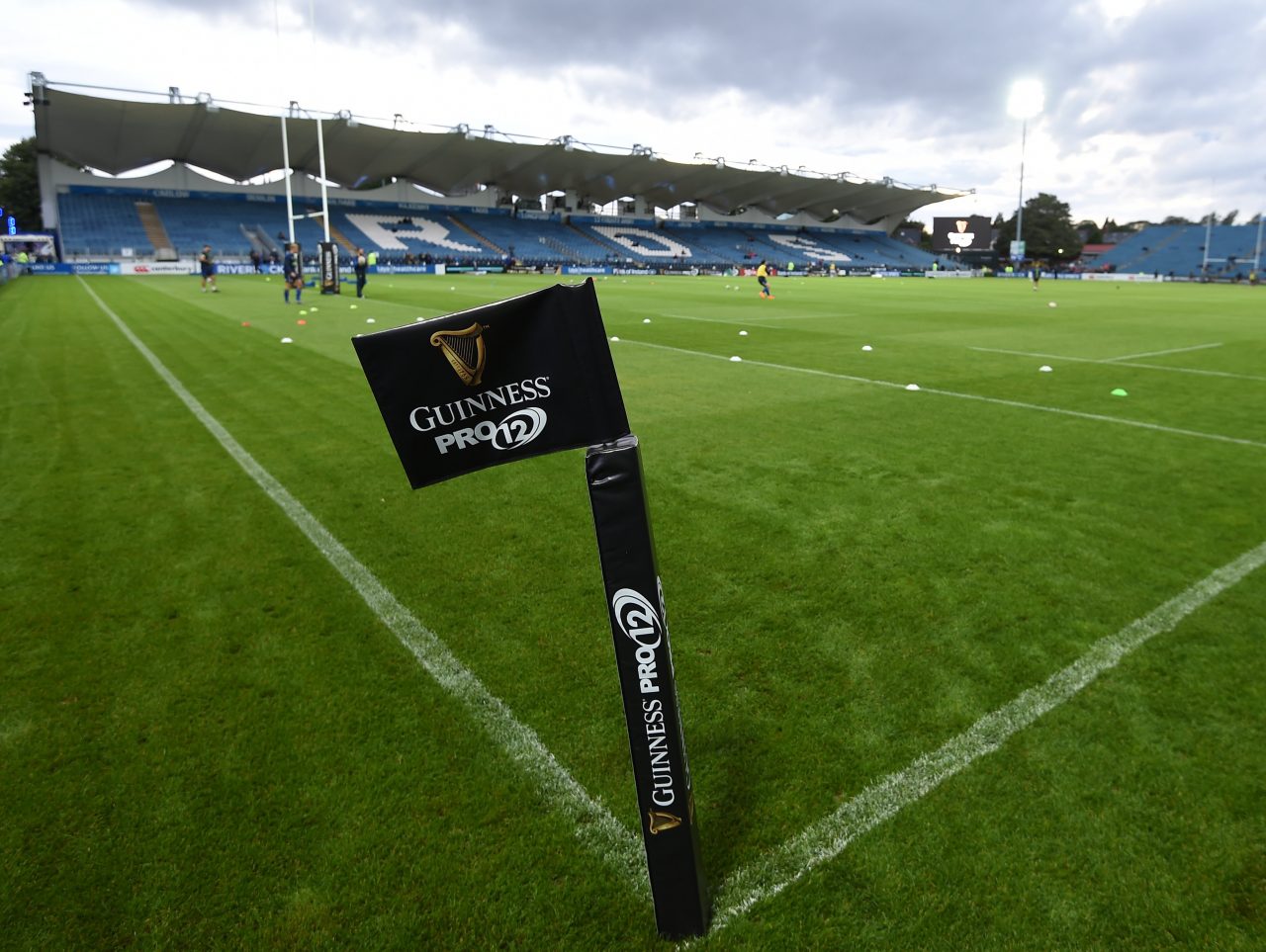 The 2016/17 European Champions Cup campaign for Leinster begins in the RDS this Saturday as the boys in blue face Castres in the RDS, kickoff is 3.15pm.

The Official Leinster Supporters Club (OLSC) has again prepared broadcast information for supporters around the world who can’t make it to the RDS.

Ireland and UK – LIVE on BT Sport from 3.15pm Saturday, Highlights are on TG4 from 11.10pm Saturday
France – LIVE on BeINSport 9 from 4.15pm CET
Australia – This game was to be televised but has now been replaced by another Champions Cup fixture.
Radio – LIVE on RTE Radio 1, On radio, On air and online
Twitter – Here

The OLSC bases in London Covent Garden, London (Fulham), Dubai, Abu Dhabi,have the ability to receive a broadcast of this game LIVE and will be doing so for this game.

* The above information was correct based on OLSC research as at 1.40pm (Dublin time), Saturday 15th October.