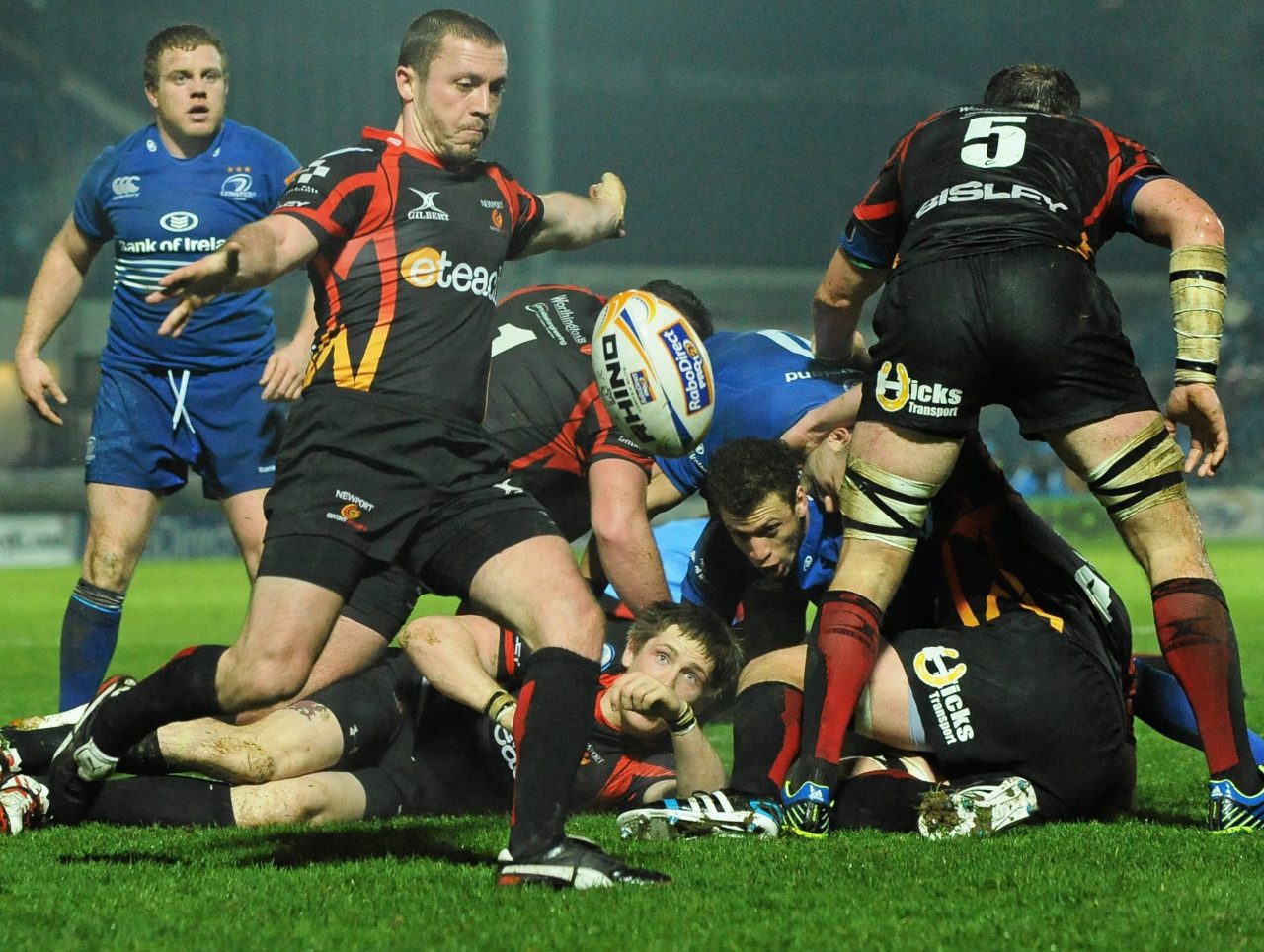 Love was in the air the last time Leinster faced Newport Gwent Dragons in the RDS Arena.

There was romance in the stands with our roving Kiss Cam at half-time, but no love-loss on the field with two Dragons players sent to the sin bin and prop Francisco Chapparro seeing red after a dangerous dump tackle on Isaac Boss.

This was Leinster’s second bonus point win in two games during a crucial 6 Nations period, and the second game in a row in which Darren Hudson nabbed a late try for a bonus. During the 6 Nations Leinster claimed 19 league points from a possible 20, helping to cement a place in the PRO12 playoff spots.

Dragons came in to the game at the RDS Arena without a win over Leinster in their last seven attempts, their last victory in this fixture coming at Rodney Parade in December 2009 when they put four tries past Leinster in a 30-14 victory. 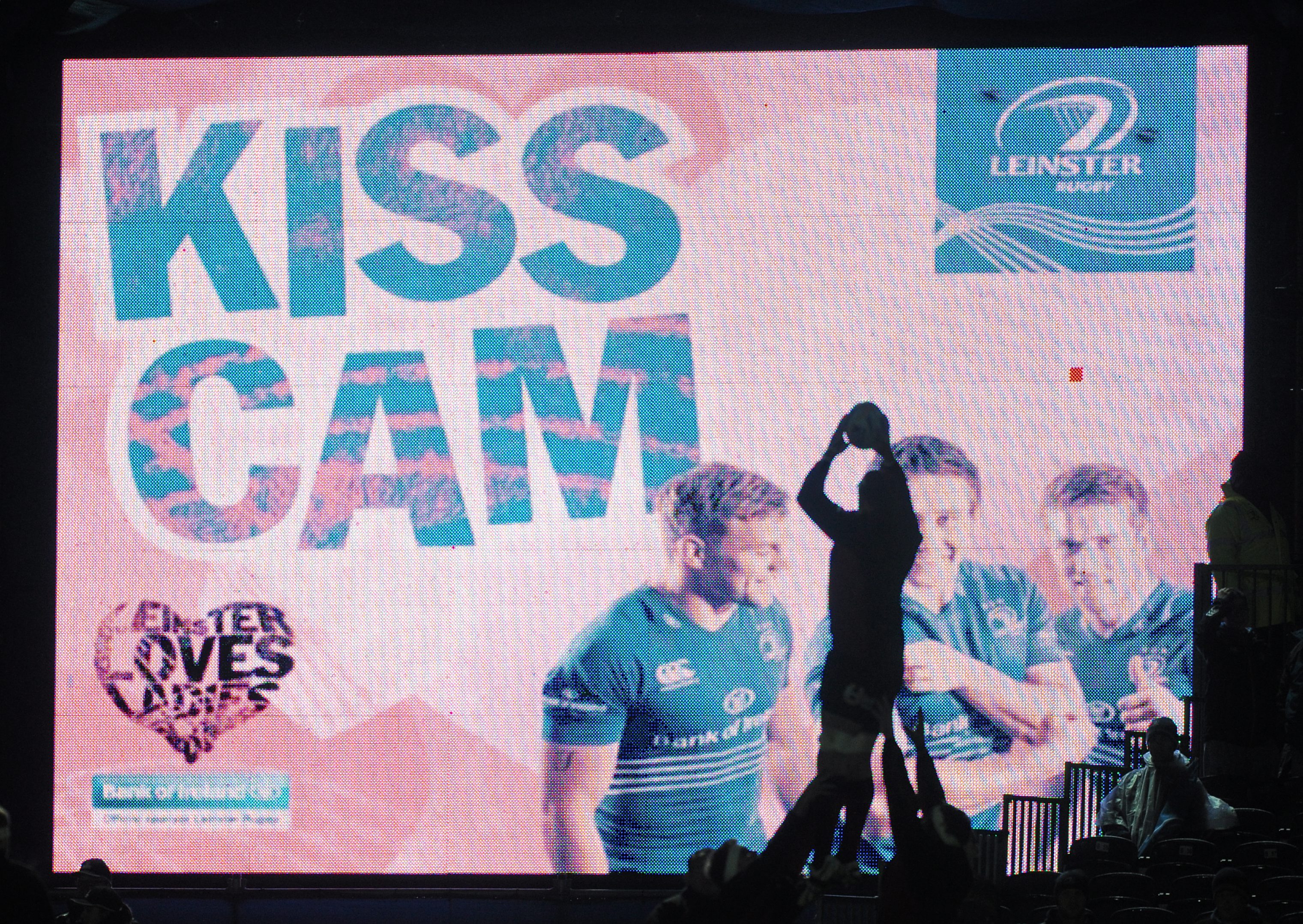 Leinster led 10-3 at half-time thanks to a try from Jack McGrath, back with Leinster after featuring in Ireland’s opening two 6 Nations games against Wales and Scotland.

However, Dragons pounced on two opportunities in the second half, bagging two tries in as many minutes. Both conversions were missed but a Jason Tovey penalty extended their lead further and Leinster trailed by six.

With 20 minutes remaining in the game a Leinster scrum in front of the Dragons posts looked unstoppable as it powered forward. Referee Marius Mitrea awarded a penalty try. The trick was repeated seven minutes later and Leinster led 24-16 with Ian Madigan adding the extras.

Inside the final 10 minutes Leinster were hunting for that crucial bonus point try, but Dragons weren’t out of it just yet. Another Jason Tovey penalty sailed between the uprights and there was just five points separating the teams. 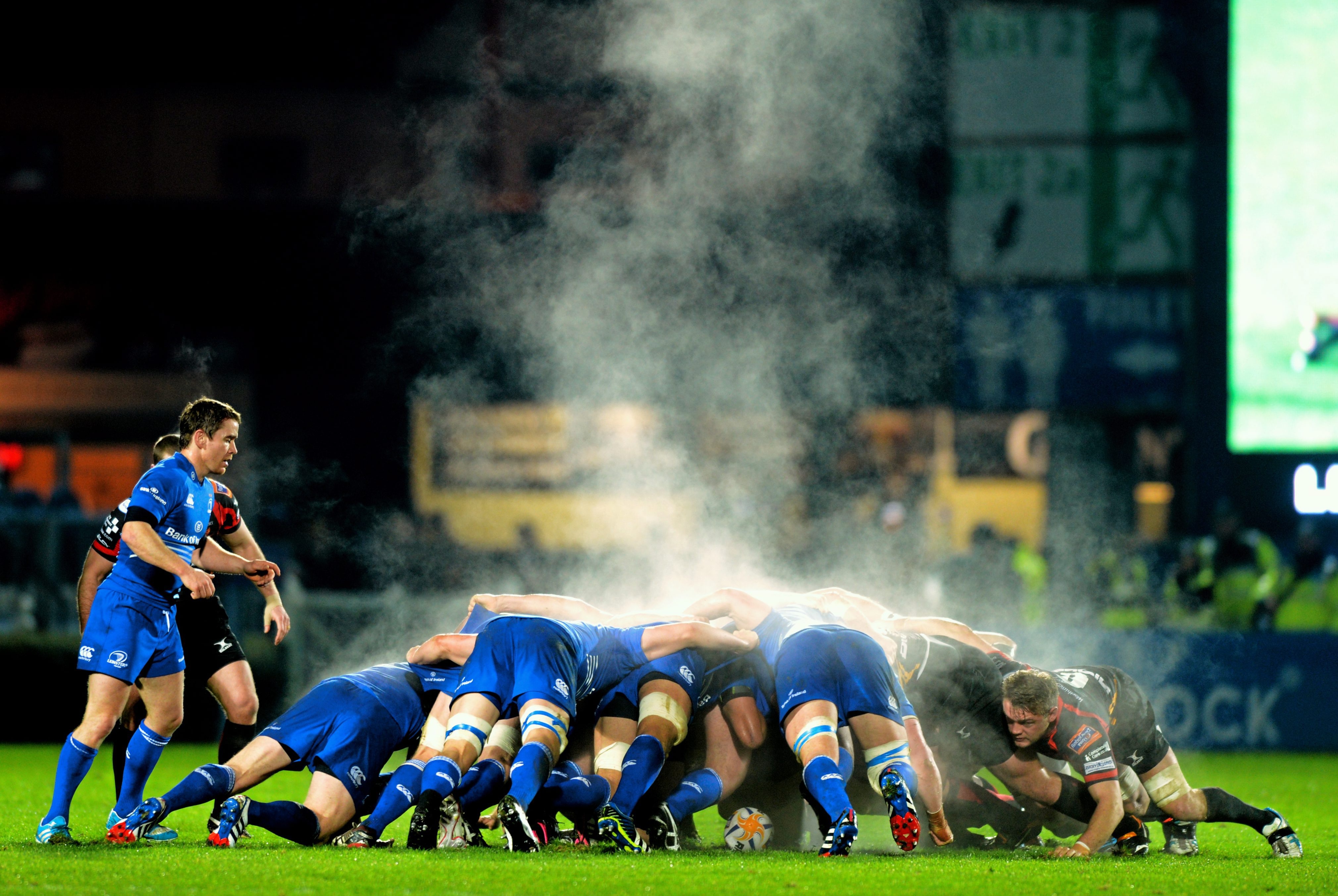 But after Chapparro’s red card in the 80th minute Leinster piled on the pressure. With no scrum-half on the field for the province players took turns to pick and drive, with Ian Madigan eventually unleashing a long pass out wide which bounced into the hands of Darren Hudson.

With the bonus point in the bag, Madigan slotted a beautiful conversion to make the final score: Leinster 31 Newport Gwent Dragons 19.

Leinster face Newport Gwent Dragons in the RDS Arena this Sunday, 15th February, in another crucial Guinness PRO12 fixture (KO 3pm). Get behind the title defence and our push for the playoffs. Click here to get your tickets.